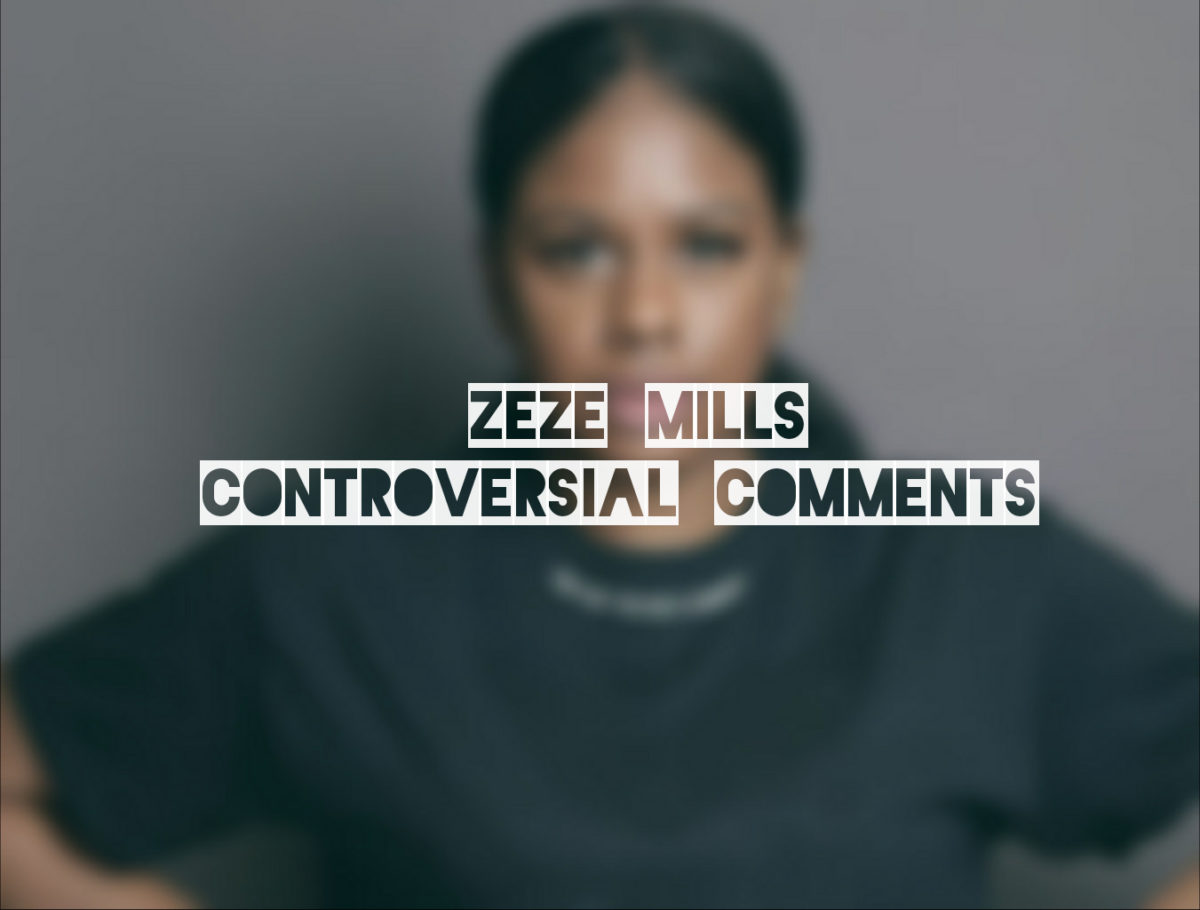 Zeze Mills is a YouTuber focused on issues surrounding UK “urban” communities. She is known for taking a firm stance in on social issues, can be seen debating regularly. Most recently Zeze interviewed prolific pastor of ‘Spac Nation’ Pastor Tobi. Many criticised Zezes interview style and claimed The Pastor “walked all over her” and “controlled her”. Pastor Tobi has been in hot water for years over alleged money laundering through his church. There have been numerous investigations, but no evidence to support the allegations.

While debating with 3 fellow influencers on Pastor Tobi and Spac nation. Zee compared the woman on the panels reputation. Zeze says: ‘Lani, there’s some man out there that probably think your a hoe’.

‘The way she just slyly called my girl a hoe. I wouldn’t have it’

Pastor Tobi has been labelled a master of manipulation having seemed to bamboozle every interviewer he has. Presenter Reggie Yates came under similar criticism as Zeze when he attempted to interview the media savvy Pastor. 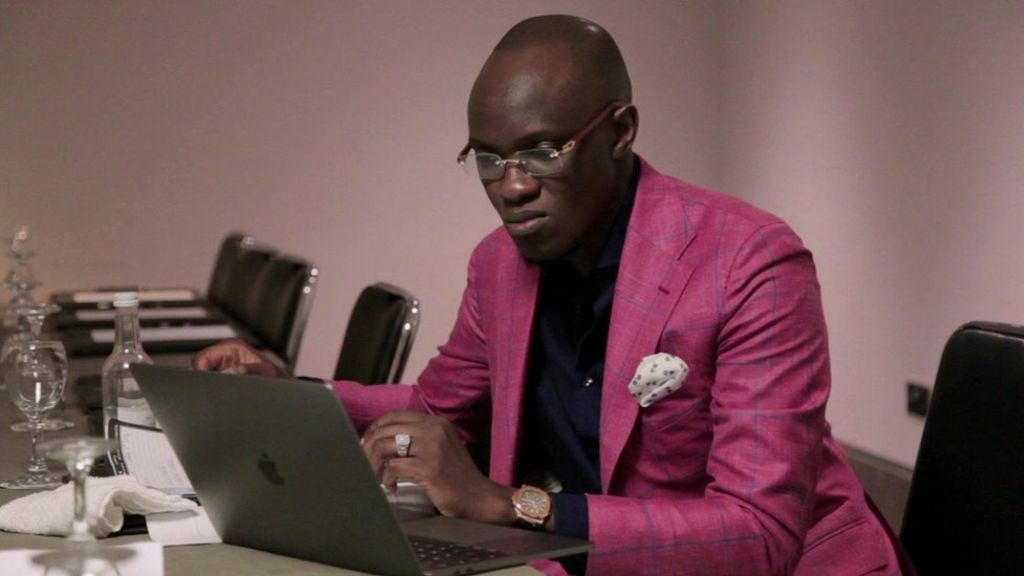 This week it was announced that the leader of the controversial Church is to step down. The Pastor full name Tobi Adegboyega said:

“Handing over to the next generation is what Africans or churches must now learn. How do we talk about leadership without actually putting people in leadership and let us see their mistakes and how they grow?”