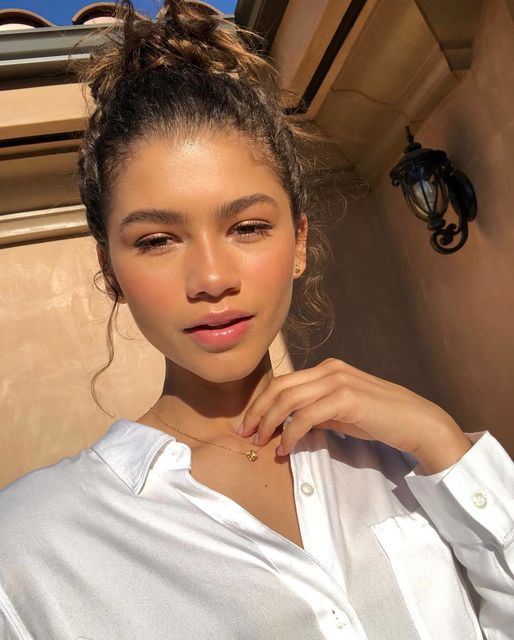 Zendaya has had alotof buzz over the years, with her stardom growing by the day. But some of you may not know of her credible resume.

Zendaya is an American actress known for her break out role as Rocky Blue on the Disney Channel sitcom Shake It Up. She landed a supporting role in musical ‘the greatest showman’, before landing the role of MJ in the ‘Spiderman franchise. Most recently she can be seen starring in ‘Euphoria’ a HBO drama, which landed her first emmy award! 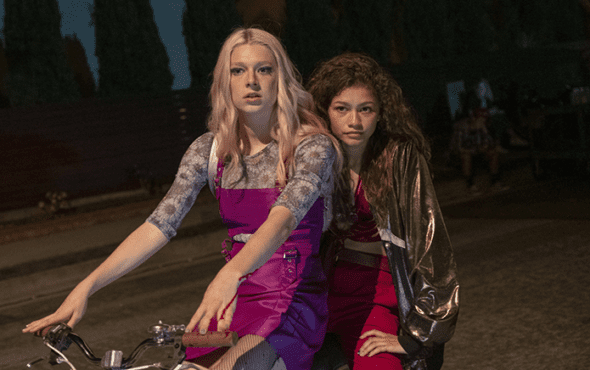 When she isn’t starring in film and TV, Zendeya has been known to release music. With one self titled studio album under her belt, she truly a bonfide popstar. Similarly the starlet has appeared in music videos for fellow artists such as Bruno Mars for his single ‘versace on the floor’.

Zendaya has been linked romantically to many of her Co stars, one of which being Tom Holland. Holland and Zendaya worked together whilst filming ‘Spider Man’, unsurprisingly rumours swirled of a romance. Similarly Zenday was linked to her ‘Euphoria’ colleague Jacob Elordis, however neither romance has been confirmed.

The star is famously tight lipped when it comes to her love life, so it could be a while before she is seen with a potential suitor.

The 24 year old style has changed since her time at Disney. She can now be seen gracing the cover of magazines from I style, Glamour and Vouge. And when she isn’t editorial, shes centre stage on the red carpet. She can also be found  on the best dressed list of met gala attendees every year. 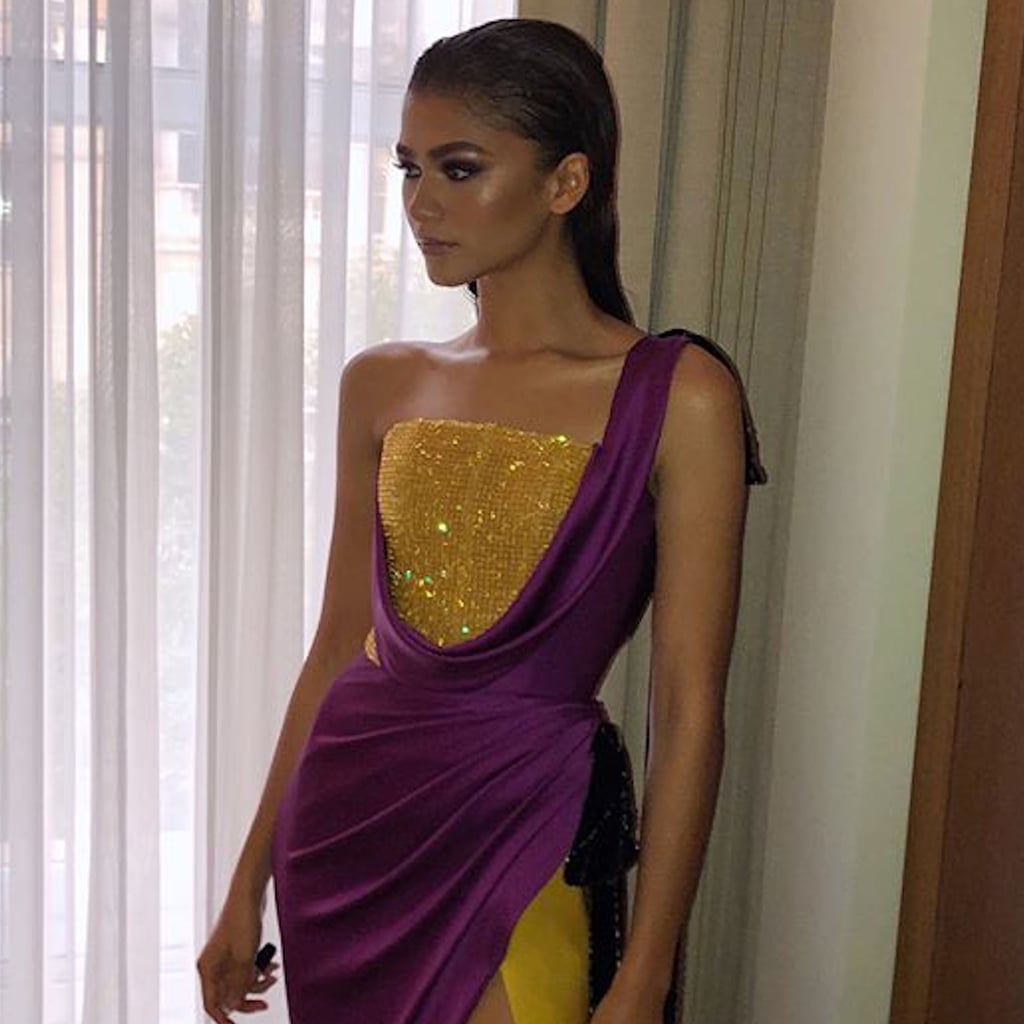 It is unclear whether she will be on season 2 of euphoria, is rumoured she may only be in a few episodes. Nevertheless she is sure to have slot of exciting roles on the way.