Zayn Malik has hit headlines this week after cheating rumours emerged. Although the timelines and credibility of the source seems sketchy. Furthermore the named parties involved have not commented on the allegations. It is alleged the former ‘one direction singer cheated on long term girlfriend ‘Gigi Hadid according to The Sun.

Zayn, reportedly had a fling with the TOWIE star Abi Clark, 30, when he was with his now-ex Gigi Hadid. 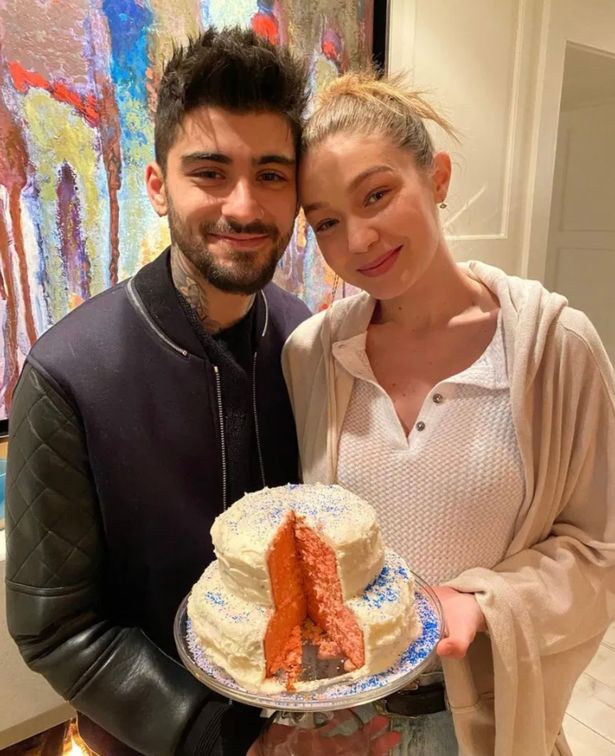 The Sun alleged, Abi told a friend of meeting Zayn LA bar The Bungalow: ‘He said he liked my figure, He was very tactile. He was in an oversized black jacket and drinking brandy.’

Reportedly they met up back in the UK, with Abi reportedly telling her pal: “He intimated he was having some time on his own. And I thought he must have split with Gigi, who was back in the US.”

According to the publication, Zayn allegedly opened up about about his split from ex-girlfriend Perrie. Saying: “He told me a lot about his family and the band and his split with Perrie. 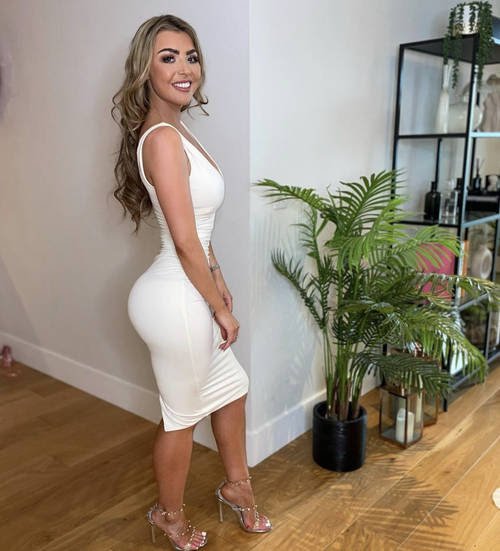 “He was really upset about how it ended. I thought it was sweet of him to admit that. He showed his vulnerability.”

Abi allegedly ended things when she saw a text from Gigi on Zayn’s phone, saying: “I miss you.”

The Sun reported affair only ended when Abi saw a text from Gigi pop up on his phone, saying: ‘I miss you.’

If Zayn really cheated on Gigi with a girl from TOWIE 🥴🥴🥴🥴🥴 pic.twitter.com/cB60KTBNtt

The publication has since removed the article from their site.