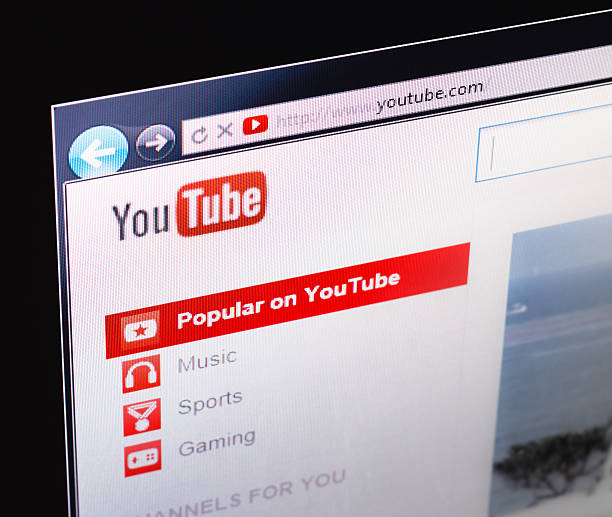 YouTube has been successful from the first day it established in 2005. By 2009 TV was on the decline, and most entertainment was produced through YouTube. Youtube was a place where real people could express their creativity and ideas to the world. Many people would take to the social media site for authentic reviews and tutorials. Once videos became monetized the website took a shift in direction.

As subscribers we have become bombarded with advertisements and paid promotions. It seems the platform has lost its authentic edge. Celebrities are now jumping on the YouTube money train for a quick cash grab. As a result many channels on the site have reported shadow bans on their accounts.

What is Shadow banning?

A shadow ban silences an account deemed to be breaching site guidelines. They silence the account by making the activity only available to the creator. However the upside of banning accounts means harmful content won’t have a platform. YouTube has said in a statement.

“The openness of YouTube’s platform has helped creativity and access to information thrive,”

“It’s our responsibility to protect, and prevent our platform from being used to incite hatred, harassment, discrimination and violence.

Old media is still on the decline, and celebrities are thinking of new ways to get attention and money. In 2009 I would have never thought of will Smith starting a youtube channel. Or legendary Naomi Campbell vlogging her trip to wholefoods.

Years ago youtube was a platform to fame and fortune. Now the famous and fortunate are scrambling to create their own channels. Kylie jenner announced her daughters birth through YouTube! Consequently providing her with more opportunities.

Some of the celebrities that now use the site have an unfair advantage. Such as pre existing fans.

Ultimately small creators will feel the affect of the celebrity take over. And will slowly realise the platform is a sinking ship. Van girl has been active on the site less than a year and has already amassed millions of views. Some may say she is a great example of the opportunity still available. However, others say she’s a plant created by Google.

Facebook have said in their blog. “We are committed to taking the steps needed to live up to this responsibility today, tomorrow and in the years to come.”

In conclusion I give it another 3 years. After that I hope there’s a alternative.