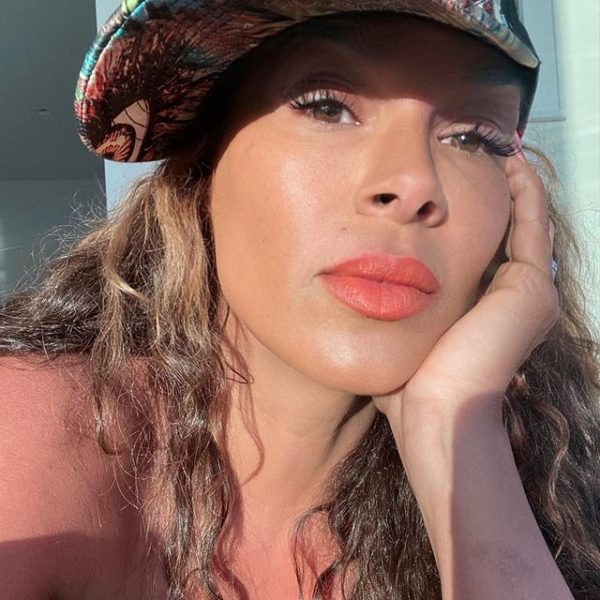 Sheree is the ex wife of Hollywood actor Will Smith’. She will be joining the Real Housewives of Beverly Hills season 12, as a ‘friend’ of the show.

Sheree, 54, and Will were married from 1992 until 1995 and share son Trey Smith. She is no stranger to reality TV, Sheree had a main role in the reality show Hollywood Exes. She’s the founder of a beauty brand named Whoop Ash and runs an online boutique called Sheree Elizabeth.

Kyle Richards’ sister, and fan-favorite, Kathy Hilton, will return to the series as a friend of the show as well.

Mother of three Diana Jenkins will also join the show as a cast regular. The 48-year-old philanthropist it set to join season 12. The mother of three was born in Bosnia, before moving to the US. Sanela has numerous charities and organisations dedicated to giving to the less fortunate.

Also Sanela owns a beverage company Neuro brands, which is her main source of wealth.

Speaking of her brands success, she said: “I wanted to bottle myself and share my outlook on life with the world. One can say I literally bottled my feelings,” 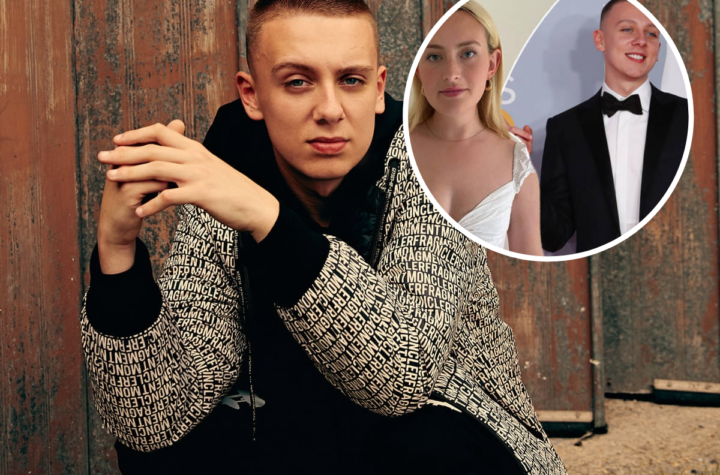 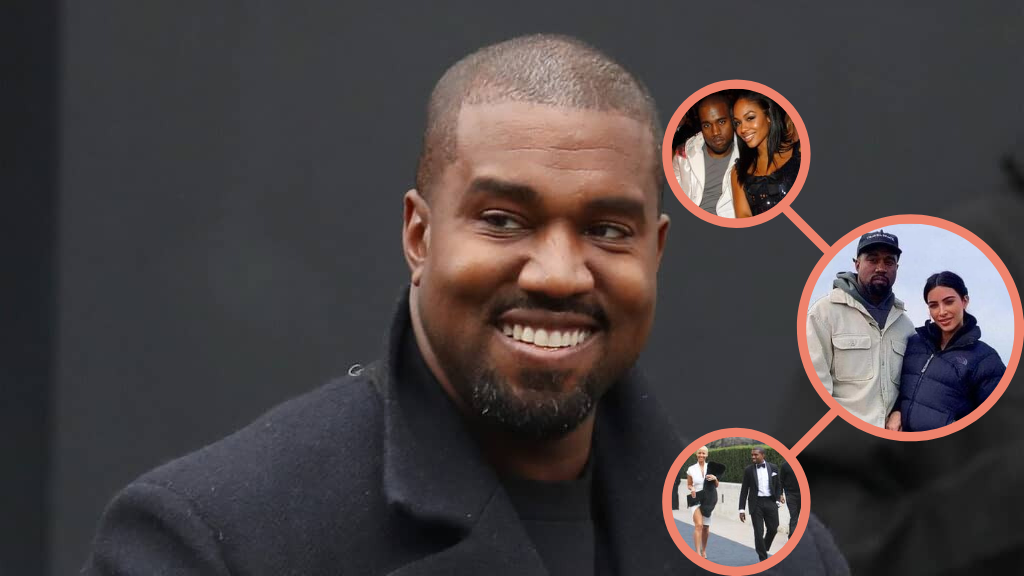