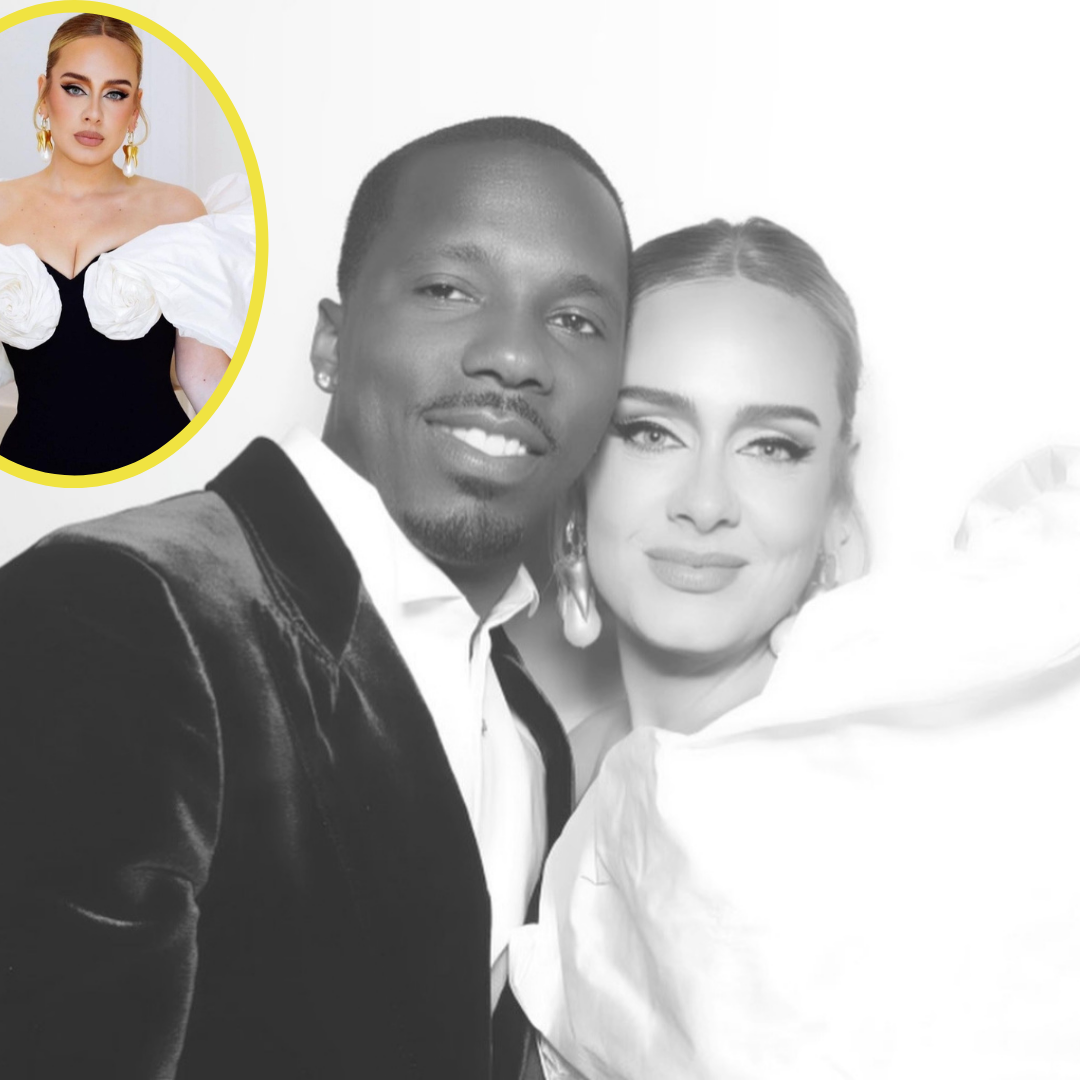 Rich Paul is known as an American sports agent based in Cleveland, Ohio.

He has been the CEO of sports agency Klutch Sports Group and has since signed multiple  sport stars to his roster, including: Ben Simmons, LeBron James, Anthony Davis and John Wall.  It’s been reported Rich is worth an estimated $100 million (£74m), due to his business endeavours.

He also has a memoir in the works which will be published by Jay-Z’s entertainment company Roc Nation. In a statement Paul, 39, opened up about his memoir.

“Lucky Me is the story of every young Black man who grew up like me. I want to use my story to uplift and inspire those who lived this and educate those who didn’t.”

He continued: I cannot tell you what it means to partner with my friend and mentor Jay-Z on this project. Lucky Me was the name of the book before I even spoke with Jay because his music was my life’s soundtrack.”

Although he has never married, Rich does have three children. 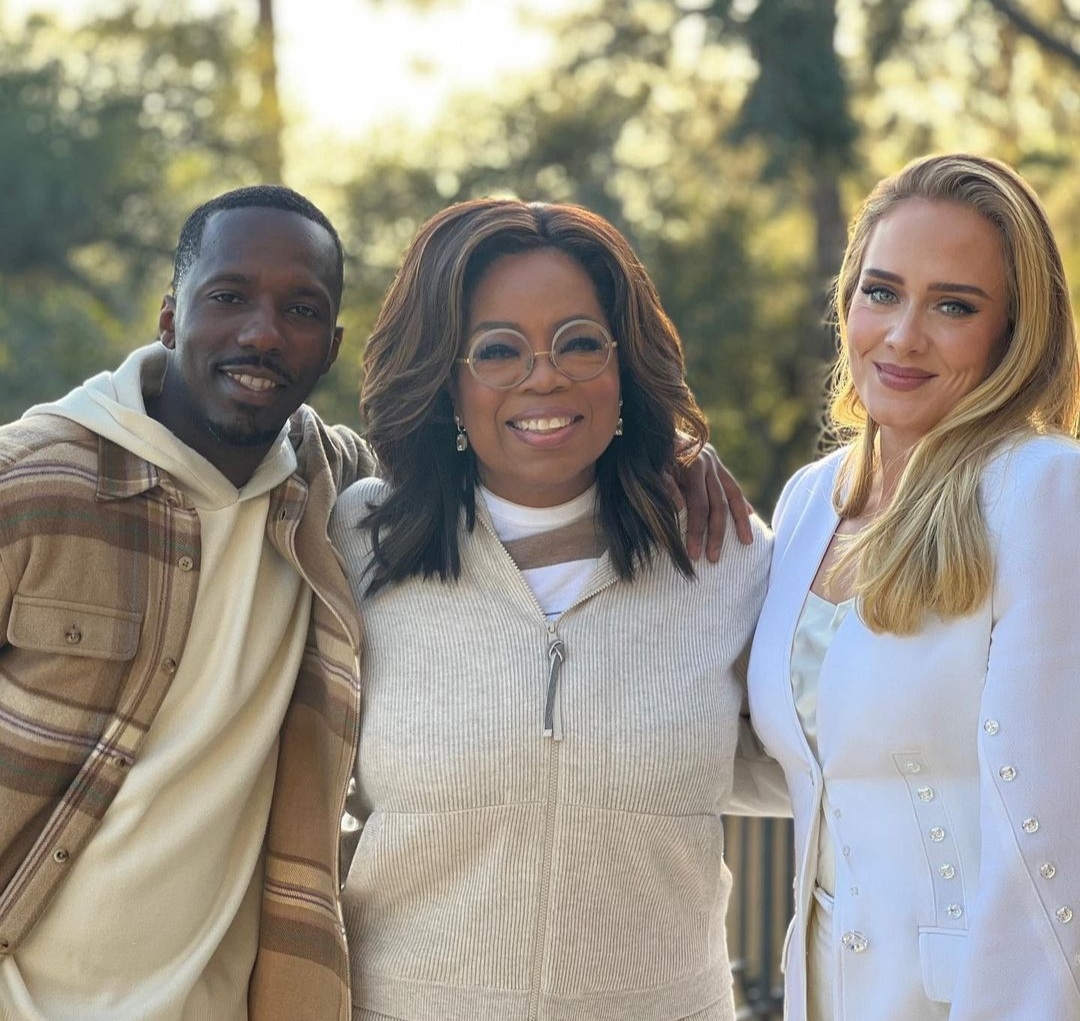 Rich Paul has been linked to singing sensation Adele since they were spotted during NBA finals July 2021. Speaking of the romance Adele told Oprah:

“He’s just hilarious,” Adele said. “Oh, he’s so funny, he’s hilarious, yeah. And very smart. You know, he’s very, very smart. It’s quite incredible watching him do what he does.”

She added: ‘It’s just timing. But it’d be interesting to see what my reaction is like in general to anything that hurts me now that I feel so secure in myself, and I’m talking outside of romance as well.’

During her appearance at the brit awards Adele was seen wearing a huge diamond ring. Convincing many fans she and Paul were engaged. However Adele did not comment