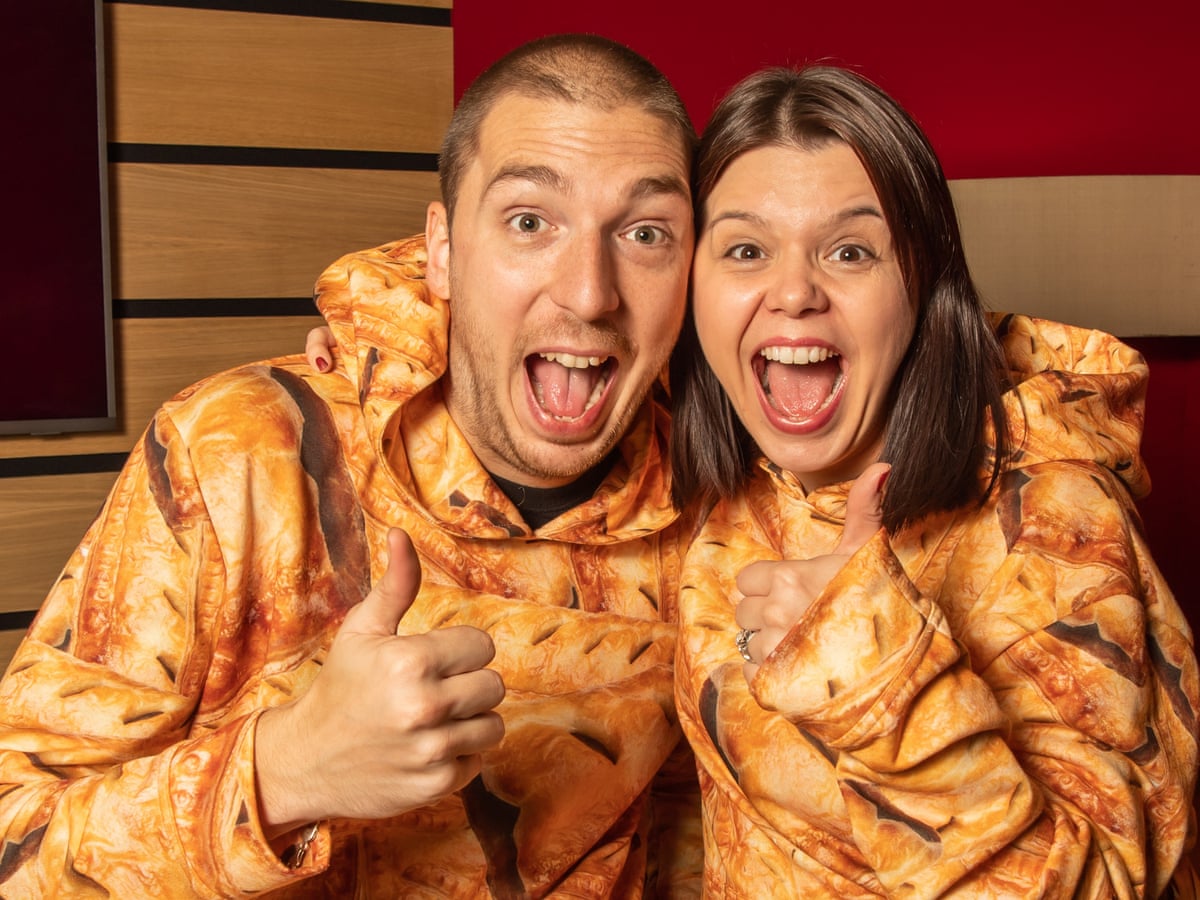 He was born in 1987, in Nottingham, England. Before he became an internet star, he worked as a graphic designer in London.

In 2018 he was crowned Celebrity Dad of the Year beating the likes of Prince William and Liam Payne.

LadBaby’s net worth was estimated at a whopping £1.2million in 2021.

How did LadBaby get famous?

So who is Ladbaby? The name LadBaby first hit the internet back in 2016 – when he created a YouTube blog named “LadBaby” to reflect the fact he was a lad who was becoming a dad.

While his wife was pregnant with their first child, Mark began vlogging his day-to-day life as a first-time parent. He shared practical parenting tips to save parents both time and money.

As of December 2022, LadBaby has a whopping 1.8 million subscribers on his YouTube channel – LadBaby. 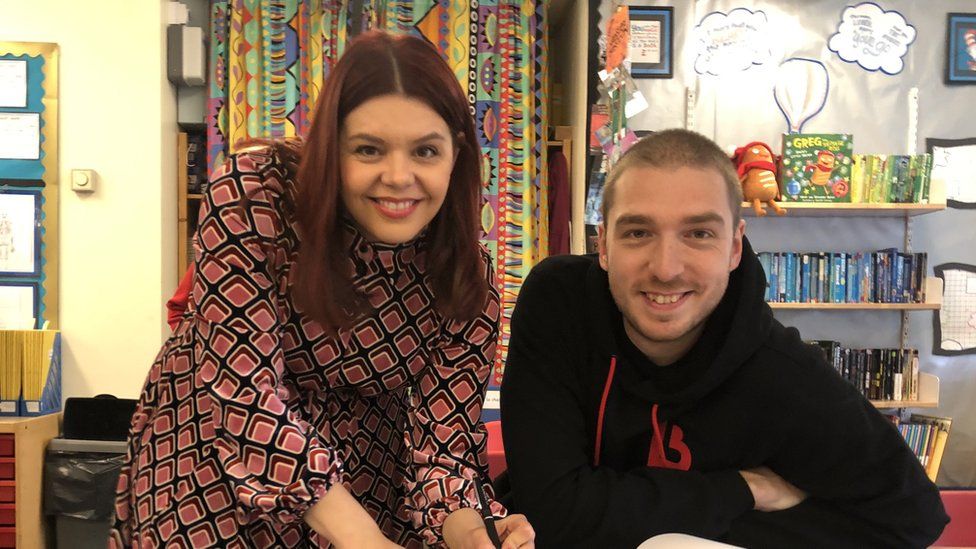 On TikTok, the couple’s account ladbabyoffical has an impressive 3.4 million followers.

The couple have amassed 12 million fans and counting over all social media platforms.

It’s not only the social network  they’ve taken by storm, LadBaby has achieved what only The Beatles and the Spice Girls have done before.

In 2018, the Hoyle couple released their charity single, a parody cover of Starship’s 1985 single We Built This City – but in a comedic twist, the amended lyrics had a sausage roll theme with the refrain being changed to We Built This City on Sausage Rolls. LadBaby has been working alongside his wife Roxanne Hoyle to achieve the hit charity singles each year.

On December 24, 2021, LadBaby secured their fourth Christmas No1 in a row with their latest song Sausage Rolls For Everyone.

This fourth hit featured both Ed Sheeran and Elton John.

For four years, all the proceeds from the couple’s Christmas singles have gone to The Trussell Trust. A charity that works to end the need for food banks in the United Kingdom.

In December 2022, LadBaby teamed up with Martin Lewis to try and secure his fifth Christmas No1 with his song Food Aid, a rework of the Band Aid classic.

The couple have also released a book called Greg the Sausage Roll: Santa’s Little Helper along with illustrator Gareth Conway. In 2019, the millionaires published a book called Parenting for £1 … And Other Baby Budget Hacks.