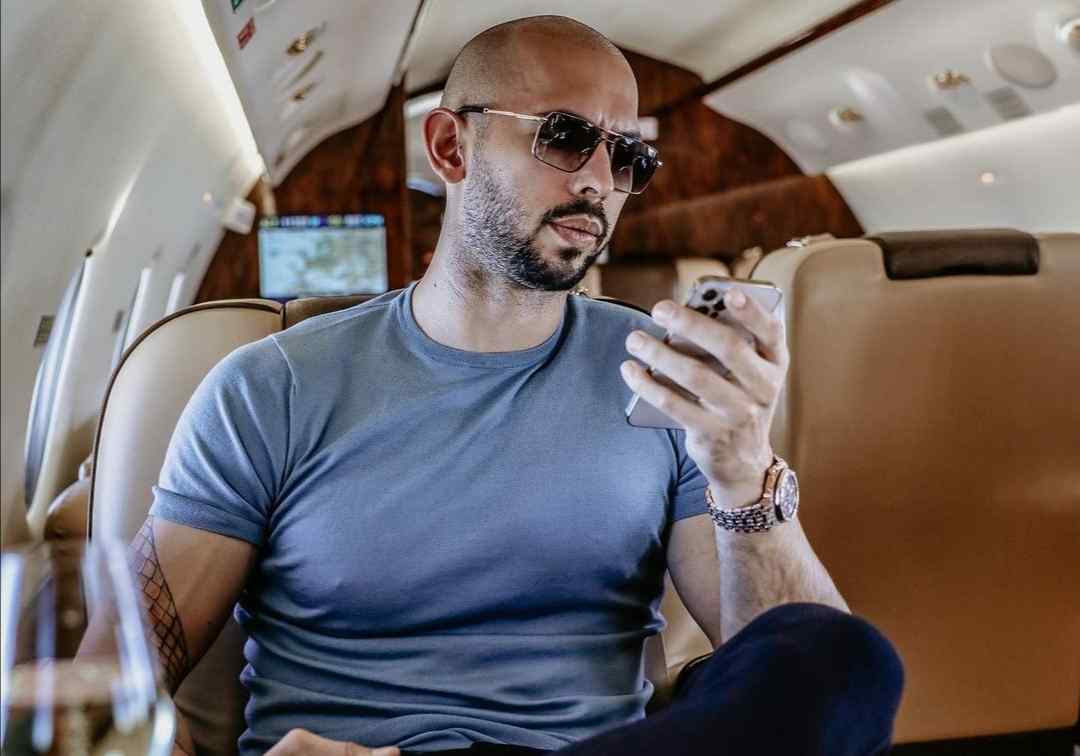 Andrew was raised on an estate in Luton and is the son of a catering assistant and chess master. He previously worked as a TV producer while training as a kickboxer at the local gym, going on to fight professionally and win world titles.

In 2016, he had a brief stint on Big Brother UK. He was later ejected from the house over a video of him hitting a woman with a belt emerged online. Furthermore, a second video emerged shortly afterwards, in which he is shown telling a woman to count the bruises he apparently caused to her. Both Tate and the women involved denied any abuse occurred, and said the clips showed consensual .

In a statement made to his Facebook, he said: ”They cut out all the sound cause she’s LAUGHING in the video. And they cut off the end of the video where she gets the belt and hits me back while we’re both laughing. What bullsh**t. It was 2012 and we were having a laugh.”

Furthermore according to the Daily Star, Andrew is also said to have posted the comment:

‘If I wanted to see black people running I’d just threaten them with jobs.’ To his twitter account which was uncovered in 2016, while he was still in the bug brother house.

Then in September 2017, he was criticised by mental health charities for saying depression “isn’t real”. The following month he commented on #MeToo, saying women should “bear some responsibility” for being raped. He has since repeated this opinion. Resulting in him being barred from Twitter.

‘This belief does discredit as a whole. Stick to the serious definitions and stop pretending normal male behaviour is rape.

‘Secondly – Harvey. Creep? Obviously. But women have been exchanging for opportunity for a very long time. Some did this. Weren’t abused.’

‘Of course, now they will say they were abused. However, at the time it was a simple exchange they partook in voluntarily. Not all. But some.’

‘Next point, if you put yourself in a position to be raped, you must bare some responsibility. I’m not saying it’s OK you got raped.

What is Hustlers University?

Tate is the founder of ‘Hustlers University’.

“Every professor is verified by me personally. Each one of them is making anywhere from 10k to 500k a month in their select field”.

However many view Tates university as a pyramid scheme.