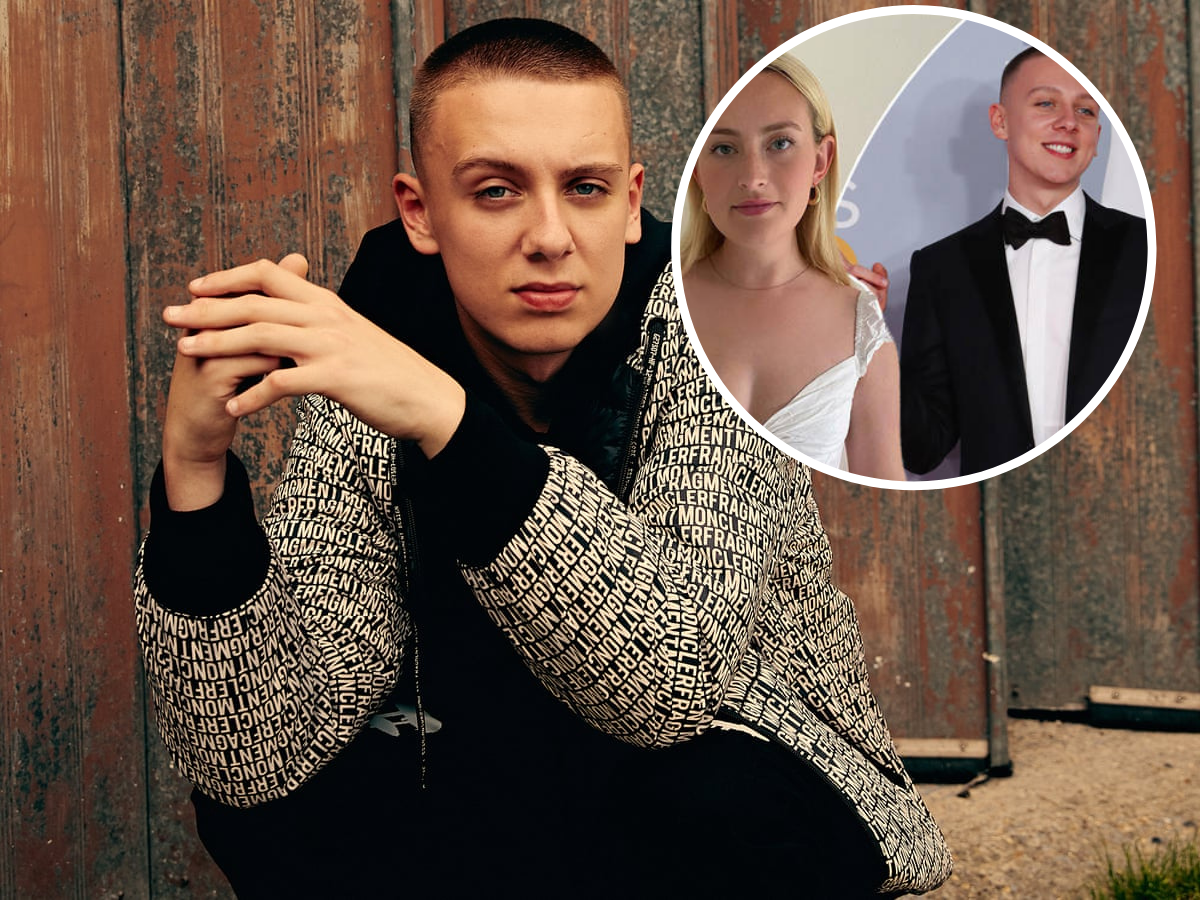 Aitch first emerged onto the music scene in 2015 when a video of him rapping on YouTube started to gain traction.

Where did he get the name Aitch from?

In a radio interview with Capital Xtra he explained the story behind his stage name: ‘my real name begins with the letter H, so I’ve been called ‘H’ from time, but because I’m from there everyone says it like ‘aitch’ so I just spelled it like that.’

After the success of his first EP ‘On Your Marks’, his following singles racked up huge numbers on Spotify and YouTube.

2022 has been a big year for Aitch so far, he collaborated with fellow rapper ArrDee on ‘War’, and is gearing up for the release of the hotly-anticipated ‘Baby’. 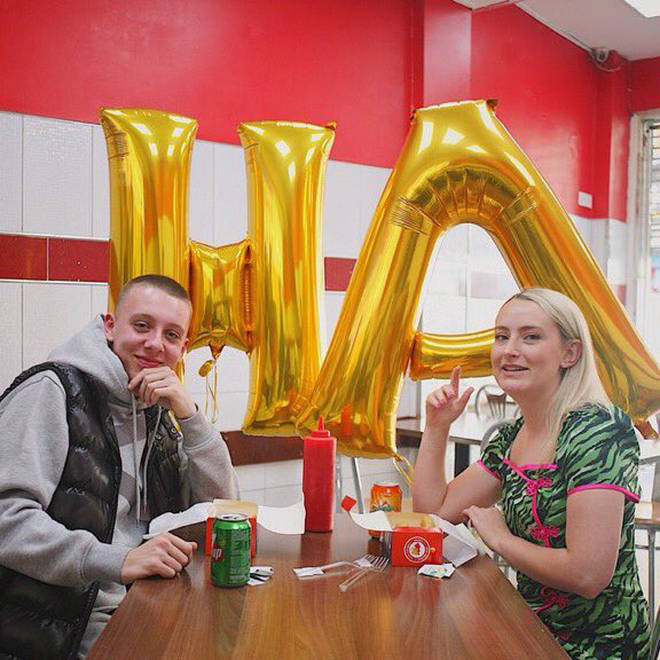 The rapper was recently linked to YouTuber Amelia Dimoldenberg. The pair were first linked in 2019 when the musician appeared on an episode of Chicken Shop Date, Amelia then interviewed Aitch again on The BRITS 2022 red carpet. They later posted a TikTok video on a ‘Date’, Whipping fans into a frenzy. However Amelia later laughed off the dating rumours.

However, in his new song ‘Baby’, in which he samples Ashanti, fans reckon it’s about his romance with the Amelia. The lyrics are all about having a relationship whilst making his way in the rapper game. Fans have expressed frustration at the pairing seeming to be purely for publicity.

Aitch raps in one verse: ‘I’m just trying to live my life. I can’t even leave without her giving me the eyes. Babe it ain’t my fault. Gotta focus on what’s mine, take it easy, give me time’