What is Central Cee Ethnicity? And Does It Matter? 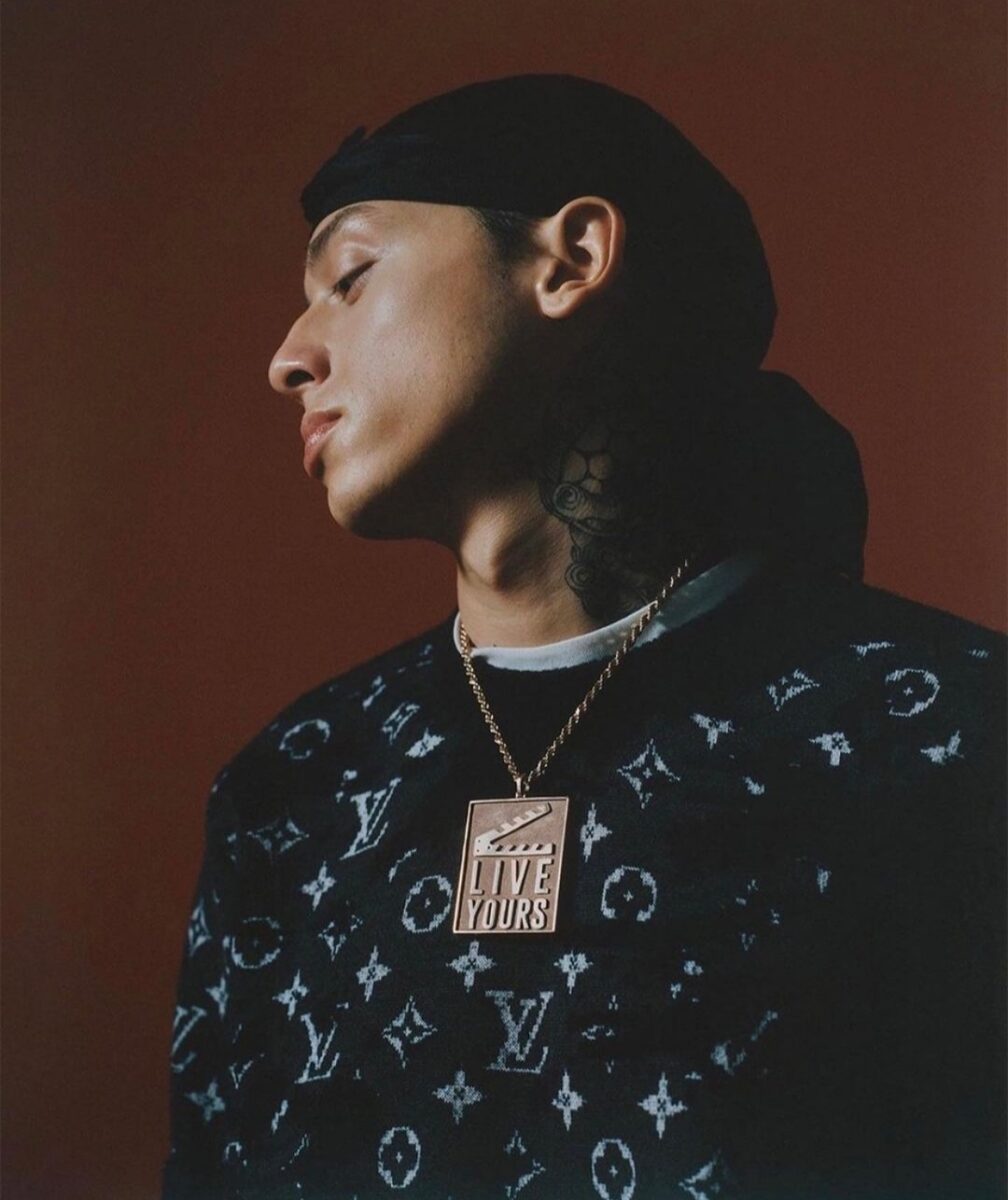 What is Central Cee Ethnicity? And Does It Matter?

Central Cee is an up and coming rapper from London who has taken the UK music scene by storm. He began his career busking on the streets of East London, where he was noticed for his unique style and sound. He’s been expanding his fanbase ever since then, releasing hit tracks that blend grime, hip-hop and rap together in unexpected ways. His larger than life personality and bold fashion sense are also part of what makes him stand out so much – it looks like Central Cee is here to stay!

What is Central Cee Ethnicity?

Central cee is definitely making a statement by keeping quiet about his ethnicity. It’s hard to know why exactly he doesn’t want to talk about it, but we can assume that there are some personal reasons behind the decision. Maybe he just isn’t comfortable with discussing such a sensitive topic in public, or maybe he feels like revealing too much information would take away from the focus on his music. Whatever the case may be, it’s clear that Central cee has made up his mind and wants to keep this part of himself private – and who can blame him? After all, everyone should be allowed to determine how much (or little) they share about themselves if they so choose!

Speculation from the public

YouTuber ishowspeed recently had a live with the rapper in which he asked his ethnicity. However, Central remained tight lipped and refused to answer.

Fans of Central Cee have been curious to know more about his ethnicity for some time now. After all, the rapper has made waves in the music industry with his unique sound and clever wordplay, so it’s only natural that fans want to learn more about him. Plus, he hails from London which is an incredibly diverse city and many people want to know what cultural roots he identifies with. With Central Cee’s impressive following growing each day, their curiosity has only increased – making them even more eager to uncover details on his heritage and cultural background.

have we figured out central cee’s ethnicity yet. like people say that he’s Asian and Indigenous and that makes sense considering his appearance and last name but there’s a pic of him (allegedly) as a child with blonde hair and now I’m confused pic.twitter.com/a8KhrDZ2ul

So fr no one knows Central Cee’s ethnicity?

Despite the artist’s refusal to comment on the matter, which has arguably only aggravated the curiosity further. It’s clear that many appreciate his talent and drive no matter his ethnic origin or cultural background.