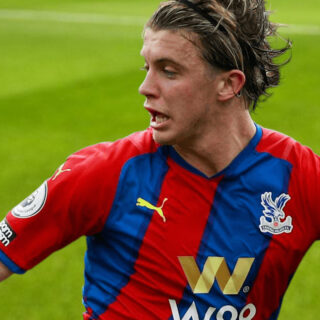 And Jones understands that West Ham have already enquired three times about the availability of Gallagher – he told GIVEMESPORT: “Conor Gallagher is a player they’ve asked about three times so far this summer, just to keep tabs on it more than anything.

“They’re just making sure that, as we go through the summer, Chelsea haven’t changed their mind on his stance.

“There’s still a possibility they do and they want to be in that conversation. So, they’ve got quite a bit of work to do still, West Ham. They’re definitely not finished.”