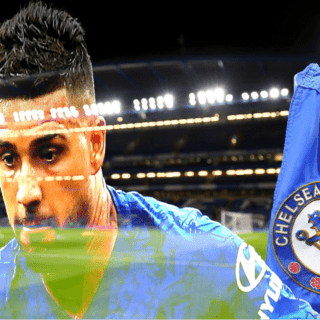 After struggling for game time at Chelsea and falling well down the pecking order at the club, he made the decision to go out on loan at Lyon, a move that has worked out quite well for the defender

He was an ever-present since crossing to the other side of the channel, and He has played 32 times for Lyon last term – scoring one goal and providing a further two assists – but he returned to the Bridge in the summer

What is the Latest?

He Tweeted: ‘Emerson Palmieri deal is fully agreed between clubs since yesterday, £13m fixed fee plus £2m add-ons. There are still things to discuss on player side. 🚨⚒️ #WHUFC

‘Discussions ongoing between all the parties to complete the agreement.’

Will he be a good signing for West Ham?

So, when this deal is announced – the fans will be very happy as he is a player that has played at the top level and impressed – even though that has not been with the Blues