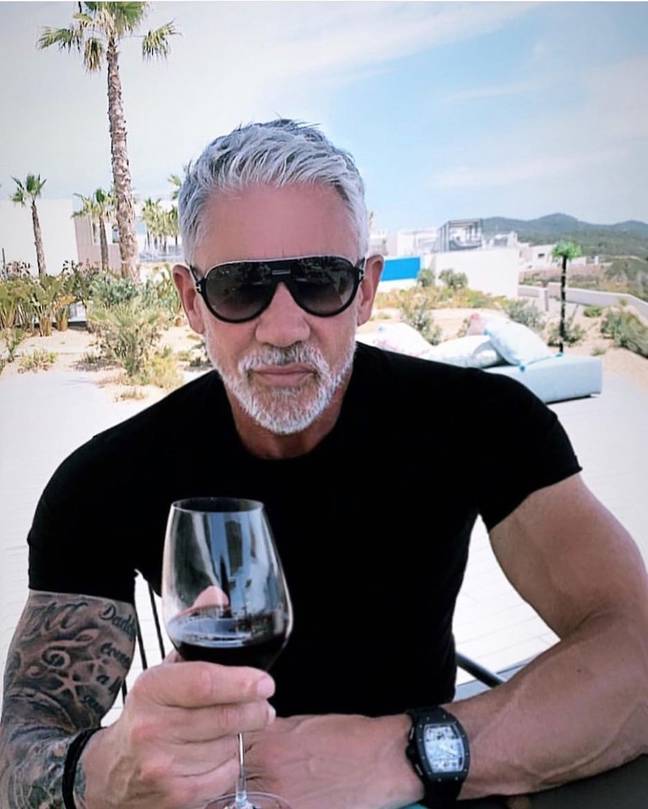 Wayne Lineker, 58, is the younger brother of former professional footballer Gary Lineker OBE, and he’s become a public figure off the back of his hugely popular night club empire.
Ocean Beach club is  iconic with its renowned end of season parties. The club welcomes over 200,000 visitors a season as well as some of the biggest names in the celebrity world, with love Island allumni always in attendance. 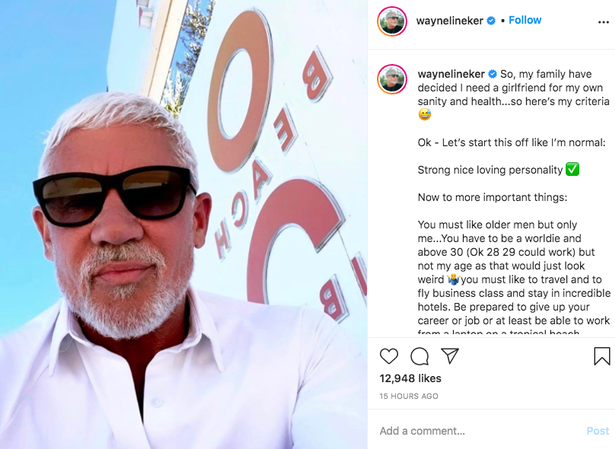 In 2020 Wayne Lineker announced he was on the look out for a girlfriend. Sharing a selfie with his 500k+ followers, Wayne told of how his family have decided he needs a girlfriend.

He wrote: “So, my family have decided I need a girlfriend for my own sanity and health…so here’s my criteria.

In November 2019 he split from 26-year-old model Danielle Sandhu.

Shortly after announcing his desire for a new lady love, Wayne posted a video showing him choosing his “dream doll” which was filmed at his club in Ibiza.

Wayne Lineker boasted: “It’s time to pick which dream doll I’m taking out on a date”.

The rejected girls were unceremoniously shoved in the chest and fall into the pool.

Then the winner was rewarded a hug before the pair were filmed strolling into the sunshine. 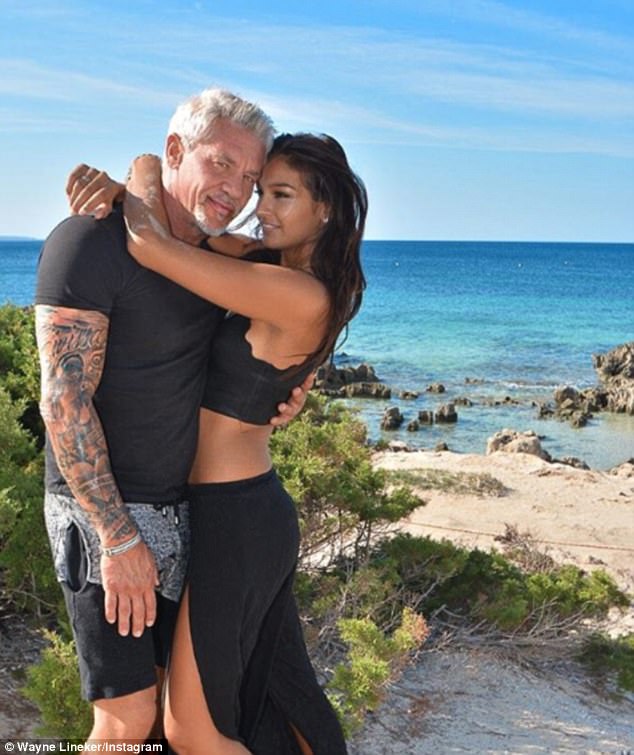 The 58 year old, has also had to deal with an outbreak of COVID29 at his beloved Lineker’s bar in Ibiza.

The outbreak resulted in Liniker closing all his venues in his Lineker’s Group for the remainder of 2020.

“I have left Ibiza today beaten and battered…literally couldn’t take any more.

“So Ibiza lovers Lets look forward now to #ibiza2021 the comeback will be spectacular #wetriedourbes.”

In a post on Instagram, he wrote: “️ @borisjohnsonuk you are single handed destroying every single bar owner and restaurant business in the UK.

“You took away by introducing quarantine all the tourist businesses in Spain to give to the bar and pub owners in the Uk tourist resorts and now you just wipe them out like it’s just a game… you make no sense.”

Wayne Liniker has three daughters and one son, namely Duane, Sean, Tia, and Freddie. They are currently 33, 30, 19, and 13 years old, respectively.