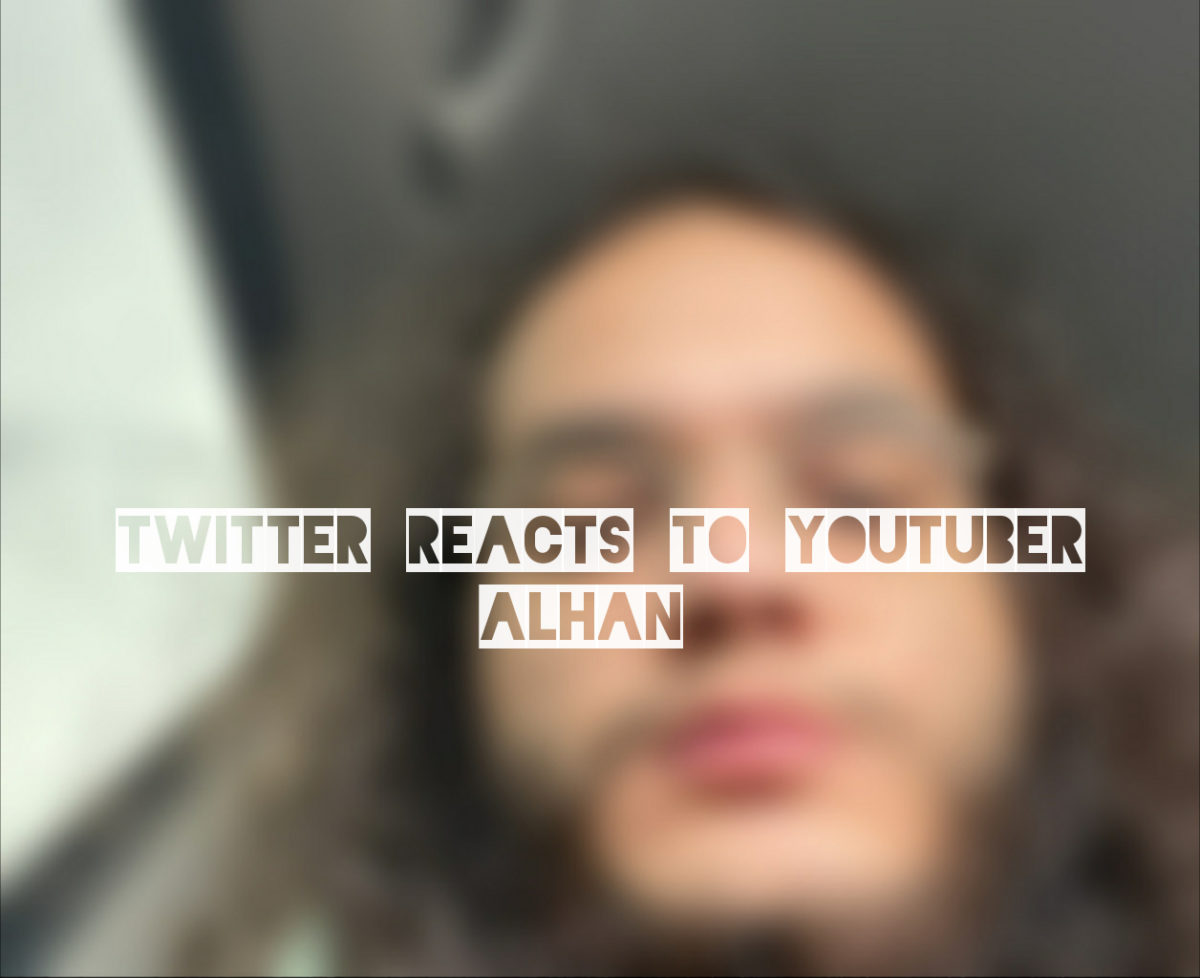 A YouTuber by the name of Alhan sends to be in hot water over a comment he has made. Alhan seems to be a prominent influencer within the UK grime music scene. He regularly interviews various UK artists on his YouTube channel ‘Gaswork’. He is known to get into heated online discussions, resulting in many calling him a ‘troll’.

Now it sends he is taking heat for lashing out at a black women in the comments of a tweet. Many pointed out the face he retaliated to the woman but not the man who tweeted him. The tweet in question said: ‘I think Alhan is funny the same way Donald Trump is funny. Good entertainment but ultimately they’re contributing to the downfall of black people’ 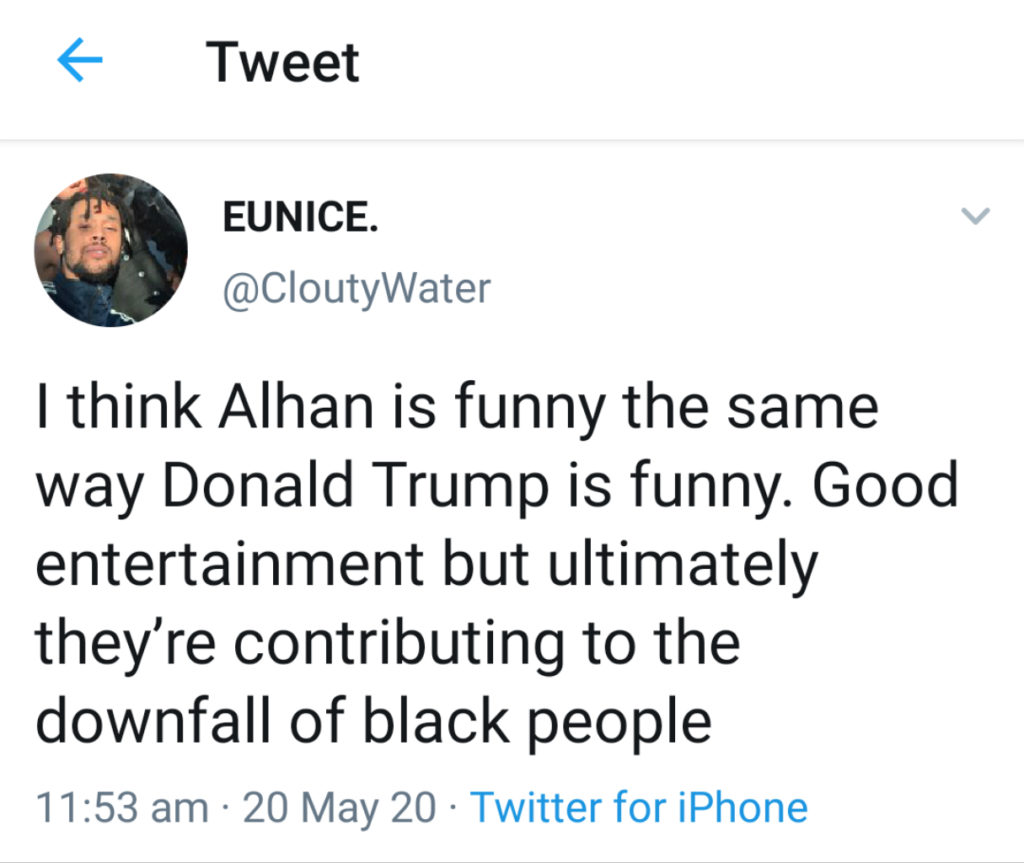 This tweet is highlighting a problem many seem to have with Alhan. There are always people questioning his motives and accusing him off being a culture vulture. The platform he has was not given to him but earned through his work, connections and fan base. It seems it will take more than a few memes to cancel this influencer. Many tweeted in his support:

‘these females always coming for Alhan. Just cos he ain’t checking for you lot’

‘ Can black women rest? Always something’

‘He said our culture because he is part of our culture. Why make it about race?’

Considering his age, he seems to be behaving like most teenagers. In time he will mature and hopefully handle conflict better.