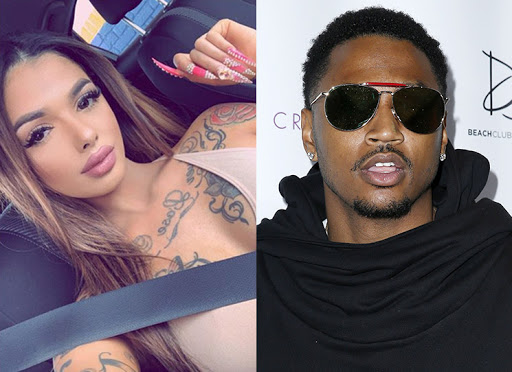 Trey Songz is facing backlash on twitter after a model dished the dirt on his bedroom activities. In the clip posted to social media Celina Powell detailed I situation wich involved trey allegedly urinating on her. Talking with her friend Celina said:

“I got peed on too,” said Aliza. “I didn’t know what happened he just did it. He just did it.” In a bid to coax more information out of her friend, Powell encouraged, “B***h, please say who!”

“Trey Songz,” Aliza responds, claiming Songz followed her into the bathroom after the pair were intimate and proceeded to pee on her. “Every b***h that I known f***ed him says the same s**t”. 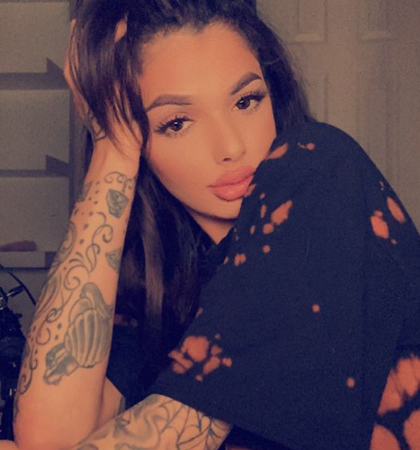 She also alleges she was held in his hotel room with no phone or purse. Celina went onto announce the gender reveal of rapper Nicki Minaj baby. Powell told Adam22’s No Jumper podcast:

“Anyway, Nicki Minaj is pregnant with a girl,” she alleged. “But Barbz I’ve had enough of y’all. [Tekashi 6ix9ine] confirmed it but I actually heard it from Lil Wayne. I was with somebody and Lil Wayne FaceTimed him and they were talking about Nicki’s pregnancy. I was like ‘Oh my god!’ wanted to record so bad the conversation but I knew I would get kicked out and I didn’t want to fuck up my relationship with that guy.” 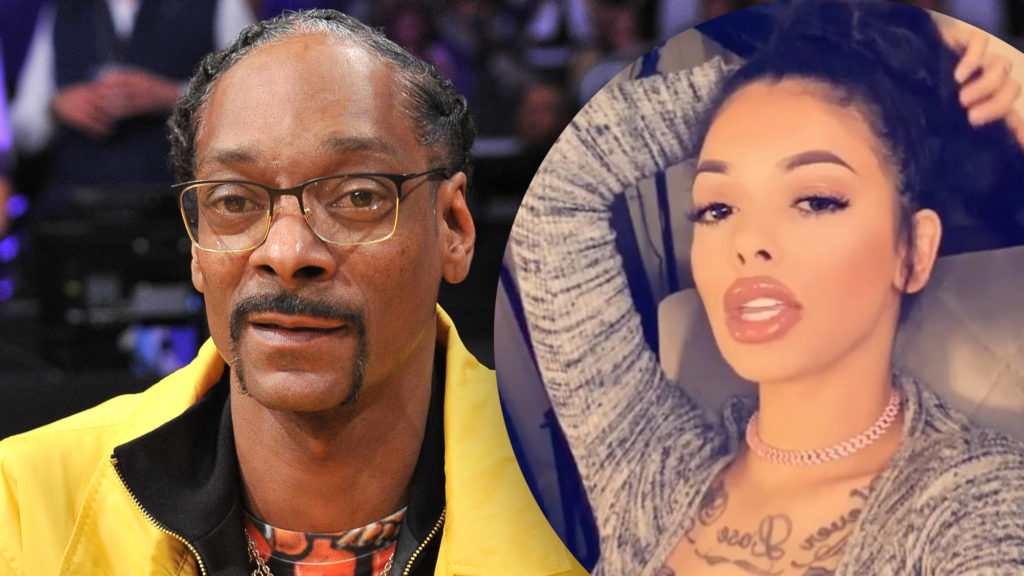 So many may wonder, who is Celina Powell? Celina has made a name for herself in the music industry for her string of rapper exes. She hit headlines after alleging an affair with Snoop Dogg and rumoured pregnancy by off set.

Trey Songz has yet to comment on Powell outrageous allegations. The singer recently hit headlines after responding to a comment questioning black love. No doubt the ‘neighbours know my name’ singer will dispute the claims.