TOWIE Surgery Through The Years 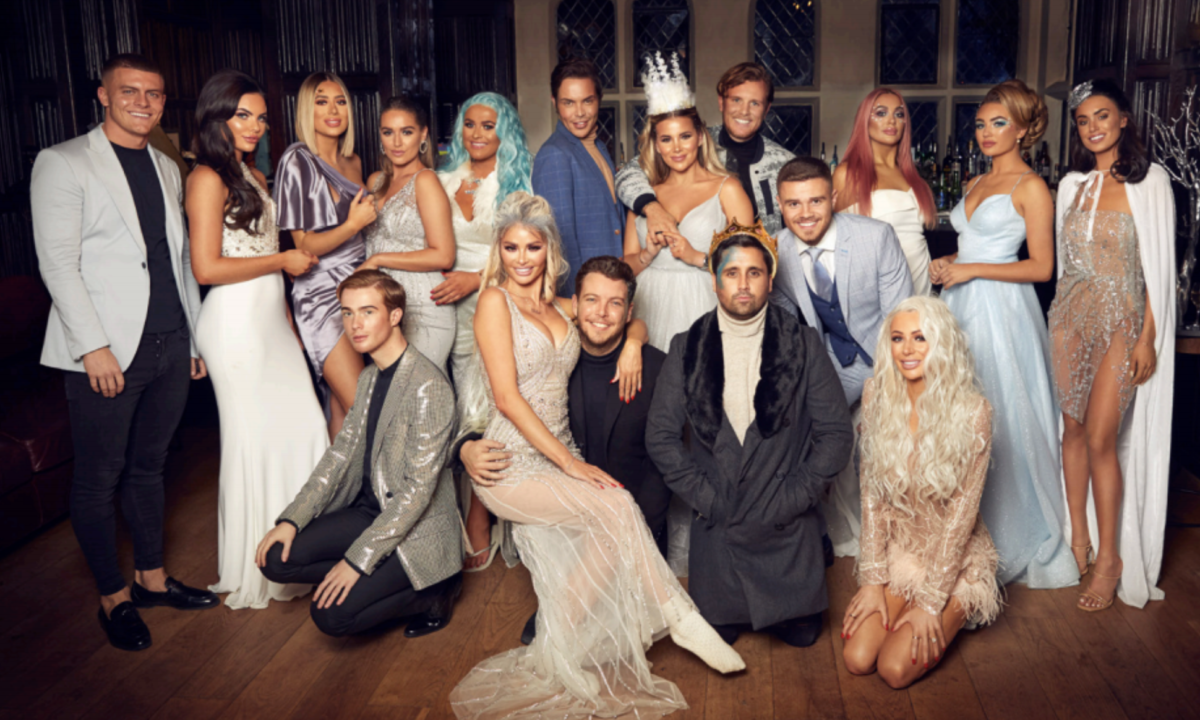 Towie surgery can be glaringly obvious while watching the show. However many of the stars deny having any work done. With every new season we witness the casts ever changing faces. Take a look at some of the confirmed transformations over the years.

In 2018 it was reported that Towie regular Chloe Sims had underwent a bum lift. While speaking on her derriere she said at the time:

“I tried everything possible to overcome my body insecurities. I wore certain clothes to make my bum look bigger and even wore knickers with chicken fillet-type padding.’

She added: “I always had my bum on my mind when I was buying clothes. I’d hate it most whenever I went on holiday and had to get into a bikini. It always looked awful, like a flat “granny” 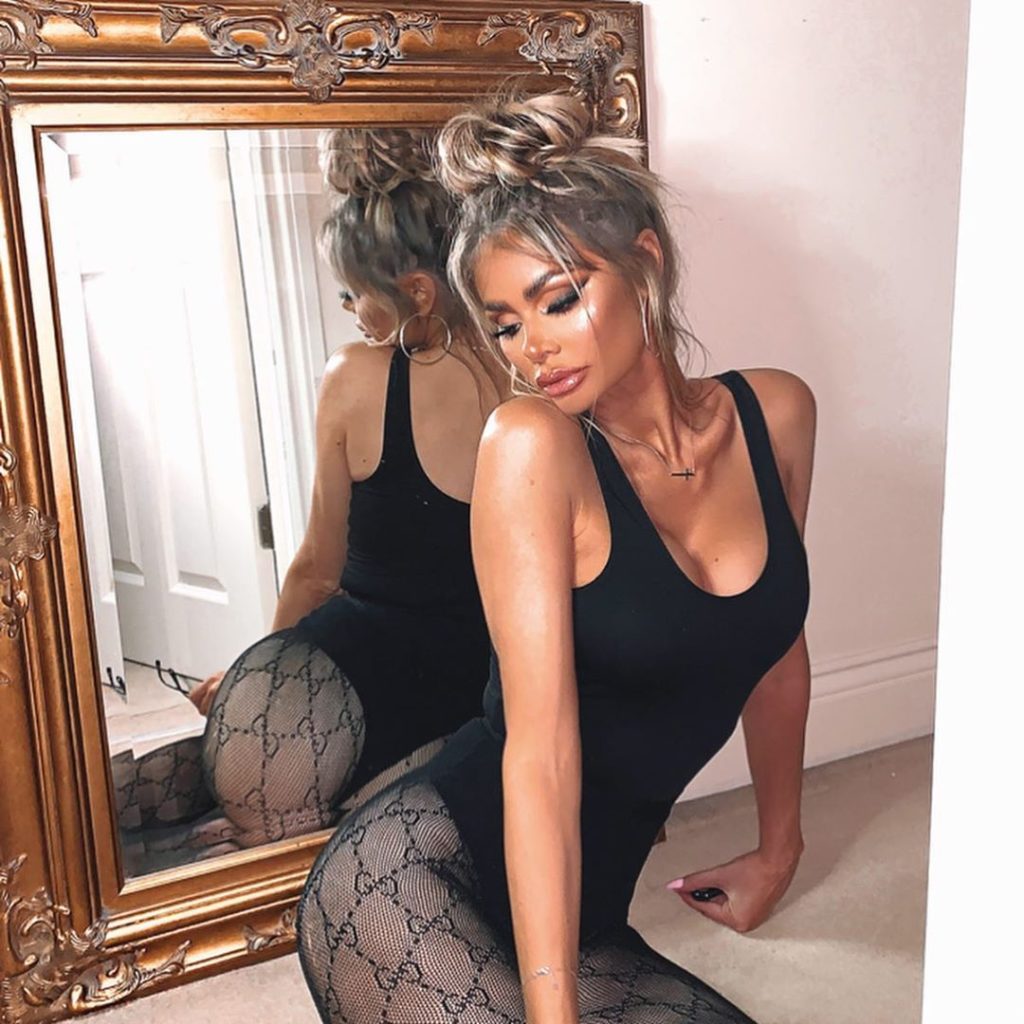 While doing a stint on good morning Britain, fern unveiled her new nose. She said at the time:

“It is subtle, I wanted it to be subtle I didn’t want to change my whole face. That was one of my biggest fears.”

“Everyone thinks surgery is a slippery slope and that you get addicted but, for me, my nose job was the only thing I wanted to get done,” she said following the surgery.” 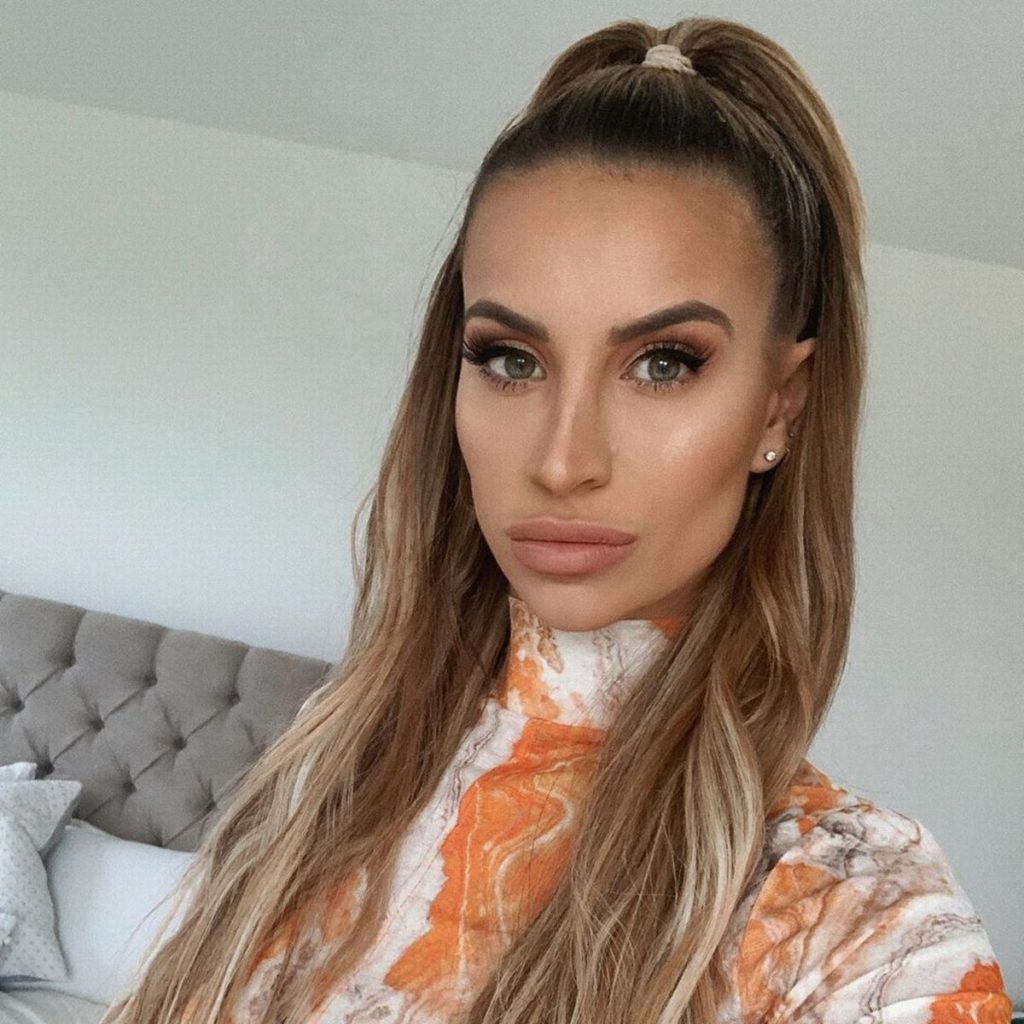 TOWIE Surgery Through The Years

In a recent BBC documentary Amy confessed her regrets on cosmetic surgery. Speaking on her previous procedures Amy said:

‘I wanted to have bigger boobs and it was obviously the worst thing I probably could ever have done,’ she admitted. 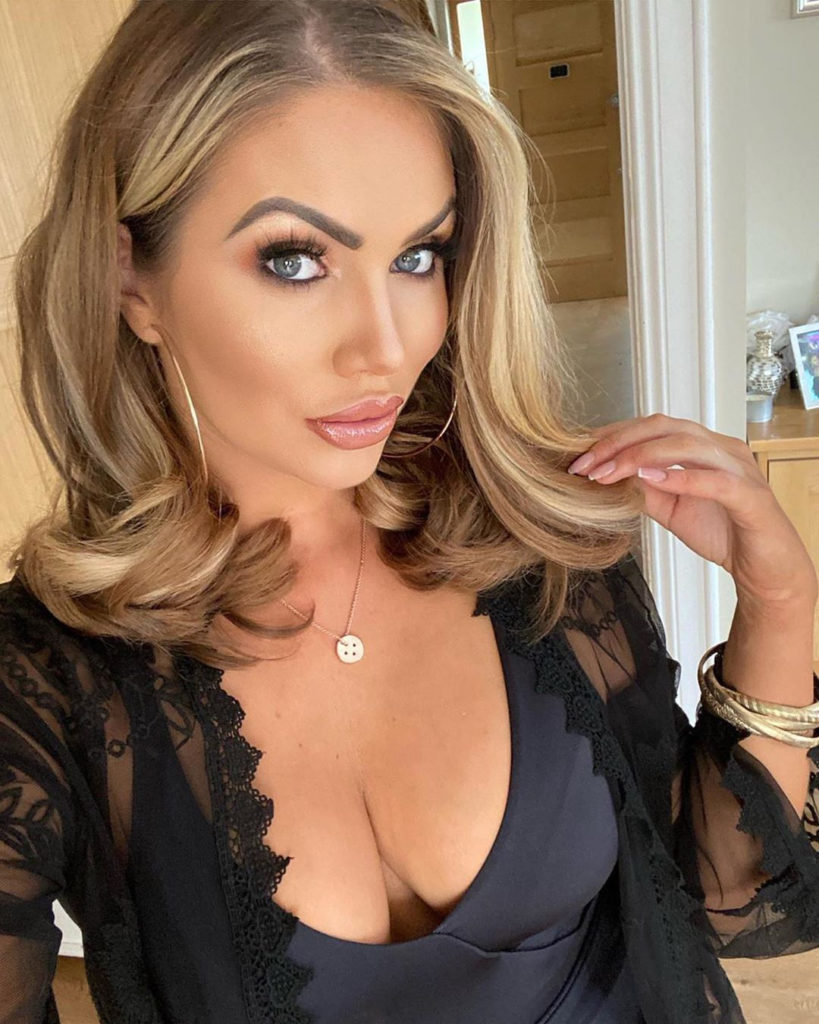 In 2018 James revealed he had a hair transplant. In an instagram post of his transplant process, captioned:

‘On Monday I went and had hair reconstruction surgery as this is something I have always wanted to do for myself as I have always been a bit self conscious of my hairline. 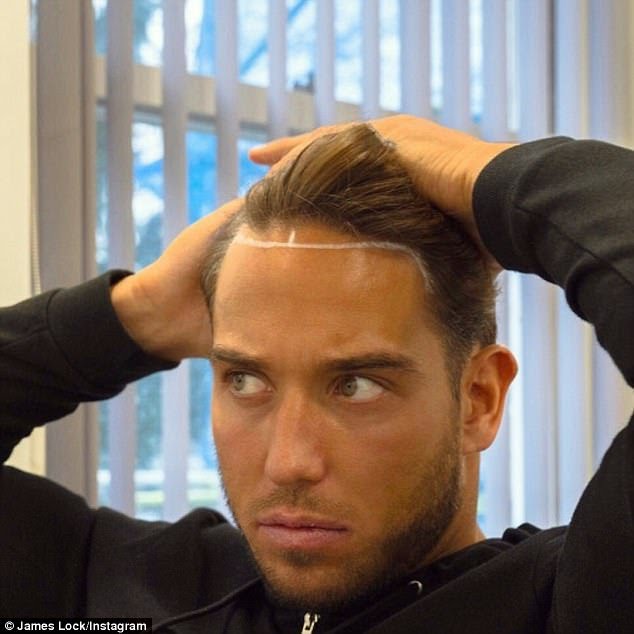