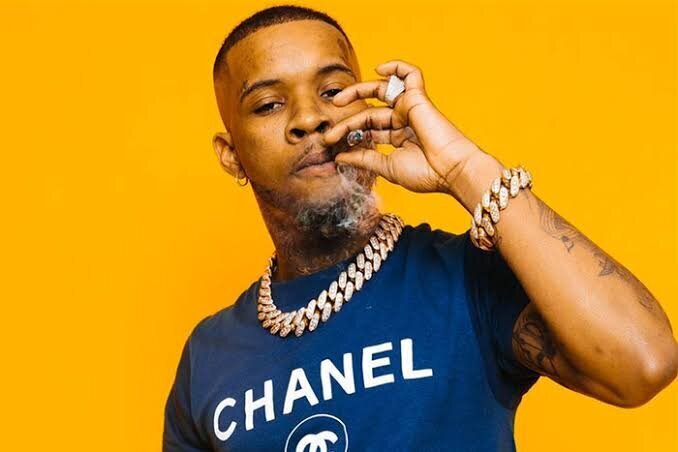 Tory Lanez has been in the headlines since his rumoured altercation with Meg the stallion. It has been alleged that following a night out with Megan, Tory shot at her following a disagreement. 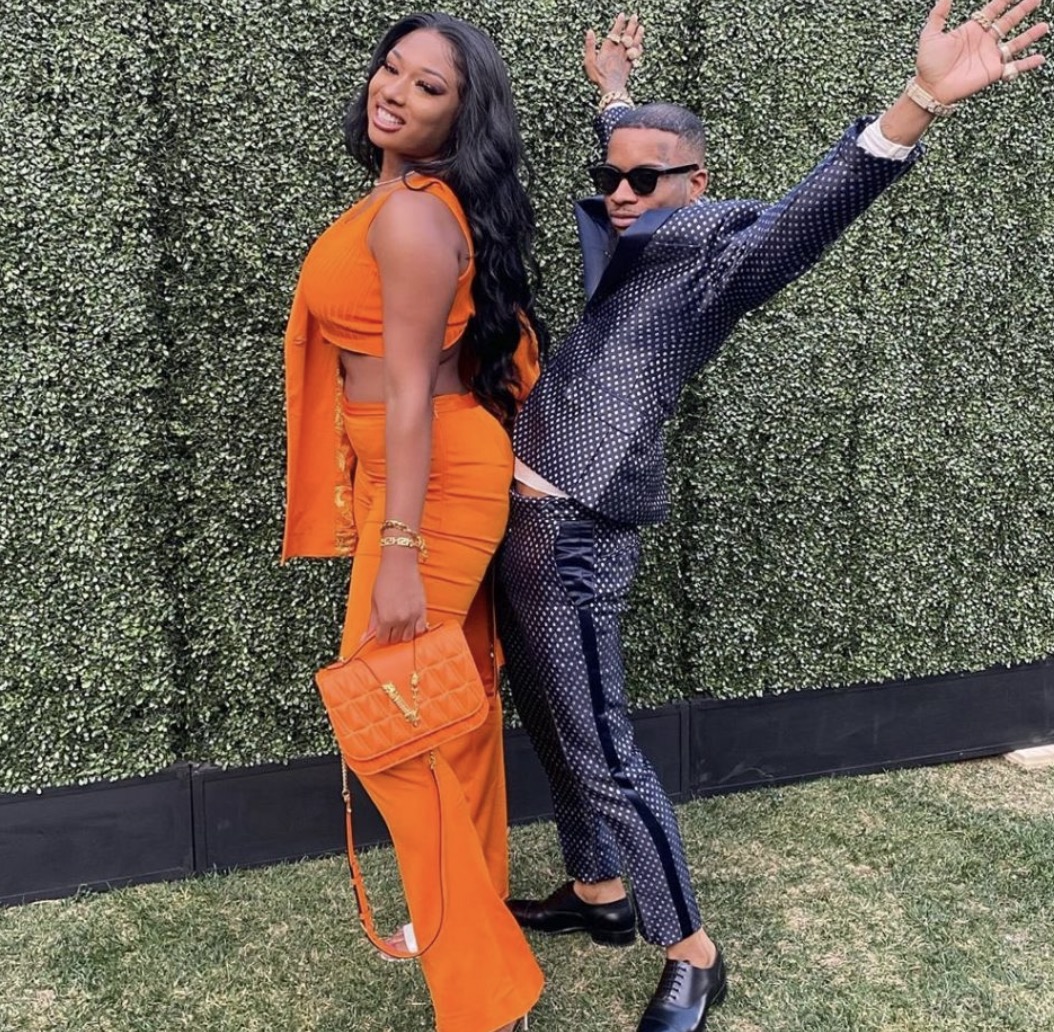 Tory has been sight lipped since the allegations surfaced, however he broke his silence on Thursday night. He twitted the following:

He then released a song ‘money over fallouts’,   in which he seemingly denies the accusations.

Many speculated what Tory could be announcing. One person tweeted:

‘instead of immediately canceling him, why don’t we be respectful human beings and listen to what he has say? sound good?’

However others were firmly on Megans side.

‘He’s not innocent when he admitted to shooting her. He said he was drunk so what else does he have to say at this point?’

Similarly others tweeted the following:

Twitter while Tory lanez is explaining why he shot megan thee stallion pic.twitter.com/Uj4kxjlB8M

‘Tory Lanez Apologized To His Fans For His Silence…..But Not To The Individual Who He Shot 😭🤦🏾‍♂️’

‘Tory Lanez said “I got time today” like he’s the victim.’

What tf Tory gonna say that’s gonna make us go “ohhhhhh ok, I would have shot her too” pic.twitter.com/ImNW0LyhMp

‘I genuinely want u to know I’m sorry from the bottom of my heart,’ the performer wrote to her after the July incident, according to the outlet. ‘I was just too drunk.’

He went on to add:

‘None the less sh*t should have never happened and I can’t change what did. I just feel horrible.’

Megan directly accused Tory during an instagram live where she said: