Top 10 Celebrity Jobs Before They Were Famous 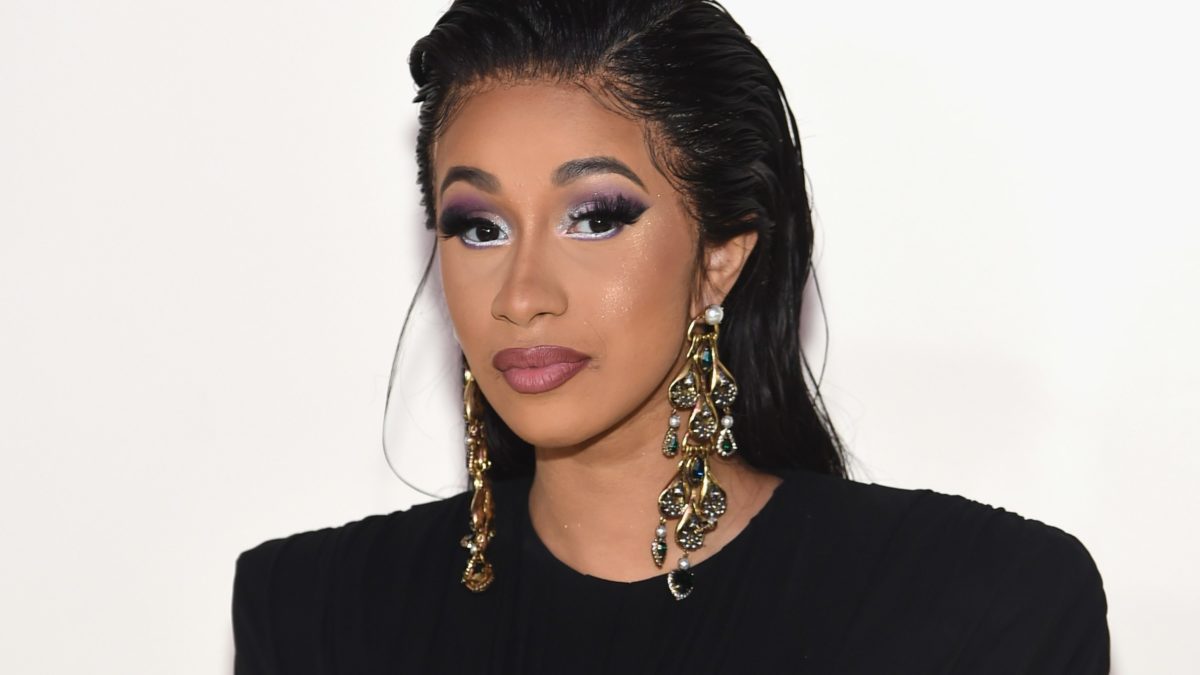 Celebrity lifestyle and careers can seem for from reach, But they didn’t start that way. Many celebrities started from humble beginnings, and have had to work there way to the top. Keep reading for career motivation. check out this list of celebrity jobs before they were famous

Channing Tatum was a stripper

‘It was one complete year of down-the-rabbit-hole crazy. I am glad I moved on … it definitely has some seedy, darker sides,’ he told The Daily Telegraph
He used his past job as a stripper as inspiration for Magic Mike but Channing Tatum has revealed there was a dark and seedy side to his former career.

George Clooney Sold Women’s Shoes, Was A Door-To-Door Insurance Salesman, Stocked Shelves, Was A Construction Worker and Cut Tobacco. When asked about his previous employment Clooney said ‘George Clooney says selling ladies shoes is the worst job he’s had – because women are “crazy” about their feet. Clooney is now a Oscar winning actor, husband and father. As well as acting he has a tried his had a producing and directing.

It sounds like this very strange, eccentric, dark thing to do but in fact I lost my grandfather and was very upset with his funeral.
“How somebody passes and how family deals with this passing and what death is should be addressed in a different way.” Jolie said in a TV interview during an emotional interview on the US show 60 Minutes.

Chris Pratt Worked As A Stripper

Chris’s Pratt told Peter Scofield on this morning ‘I was OK at that, but there just wasn’t a huge market – I wasn’t paying the bills!’. He then went onto tell buzzfeed ‘I was always a very much naked person. I loved to always get naked,” the Parks and Recreation star told the website. ‘I was very free, so I thought, “I may as well get paid.”‘ And he may have made $40 every time he stripped off, but Chris admits he couldn’t land a gig in a real club.

Belcalis Marlenis Almánzar, known professionally as Cardi B, previously worked as a stripper. “The first time I stripped I was really embarrassed, I felt like I could hear my parents voice in my head,” she told ID magazine in 2018.Most of us were first introduced to cardi b through her appearance on US reality t. V show love & hip hop. She has now gone on to top charts and collect a variety of awards.

The actor told closer magazine ‘It put me in a position of great humility, and I was able to make amends to friends and family and refocus my life on setting and achieving goals.’ On October 2 1978 Allen was arrested in the Kalamazoo/Battle Creek International Airport for possession of over 650 grams of cocaine. He spent two years and four months in federal prison following his arrest for drug trafficking in 1978. The actor the went on to star in his own sitcom ‘home improvement ‘

Amy Adams Was A Hooters Waitress

‘It was a great job out of high school,’ she explained. ‘I was a hostess at first and then I waited tables for a while and it was a great way to earn money for a car!’ Amy told E news. ‘I wasn’t cut out to be a waitress, and I certainly wasn’t cut out to be a Hooters waitress. That was a short-lived ambition,’ she said in a separate interview. Amy Adams can now be seen in films American hustle., big eyes and much more. she also stars in the series sharp objects.

the celebrity organised the closets of stars including Nicole Richie, Rob Lowe, Serena Williams – and most famously, BFF Paris Hilton.  “I would work with Paris, and I would love to organize and clean out their closets and get rid of all their stuff and sell it on eBay and then shop for them, shop for her”. The celebrity now has her own reality t.v show and phone app.

Before earning an Oscar nomination for her break out role in ‘precious ‘ Gabourey Sidibe worked as a phone sex worker for three years. “I knew that when people were asking me, ‘So have you had any acting training?’ my acting school was on the phone, pretending to be some super-young 21-year-old college girl named Melody,” Sidibe told People. “I know that was my acting! But I felt too stupid to say it.”Gabourey can now be seen acting in HBOs American horror story and also Empire.

Before her role a Rachel in ‘friends ‘ Jennifer cleaned toilets for extra money as a kid. Jennifer told Parade magazine she wasn’t well off as a child so scrubbed people’s toilets to boost her pocket money. “I struggled for a while, but I was happy with my life whether I was making this amount of money, or that amount of money,” she said.
Top 10 Celebrity Jobs
Please Follow Us