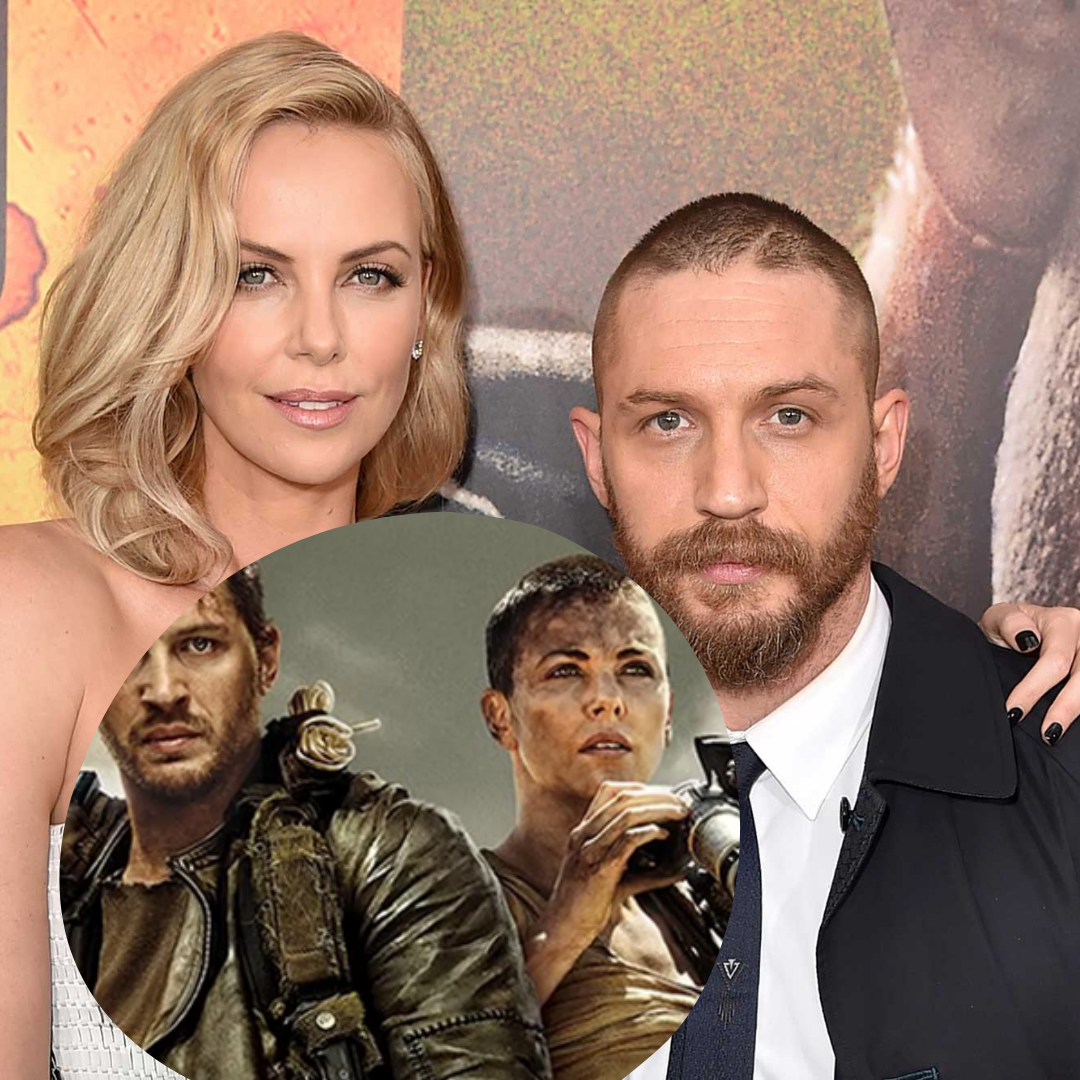 Back in 2015 Charlize Theron starred in movie Mad Max along side Tom Hardy. However reports circulated they had such an explosive relationship on set that they were often involved in intense shouting matches. One instance involved Theron  reportedly calling Hardy a ‘f***ing c***’ after he made her wait on set for hours.

Theron, 46, also had a female producer to be with her at all times as ‘protection’ as she was ‘scared s***less’ by ‘aggressive’ Hardy, 44, according to New York Times columnist Kyle Buchanan’s new book.

Addressing the tension Hardy admitted to Buchanan: ‘In hindsight, I was in over my head in many ways. The pressure on both of us was overwhelming at times.

‘What she needed was a better, perhaps more experienced partner in me. That’s something that can’t be faked. I’d like to think that now that I’m older and uglier, I could rise to that occasion.’

In an exclusive excerpt from Sweat and Chrome: The Wild and True Story of Mad Max: Fury Road, Charlize says the following:

‘It got to a place where it was kind of out of hand, and there was a sense that maybe sending a woman producer down could maybe equalize some of it, because I didn’t feel safe,’ Theron explained.

‘I don’t want to make excuses for bad behavior, but it was a tough shoot. Now, I have a very clear perspective on what went down. I don’t think I had that clarity when we were making the movie. And I was in survival mode; I was really scared shitless.’

Because of my own fear, we were putting up walls to protect ourselves instead of saying to each other, “Fuck, this is scary for you and it’s scary for me, too. Let’s be nice to each other.” We were functioning, in a weird way, like our characters: Everything was about survival.