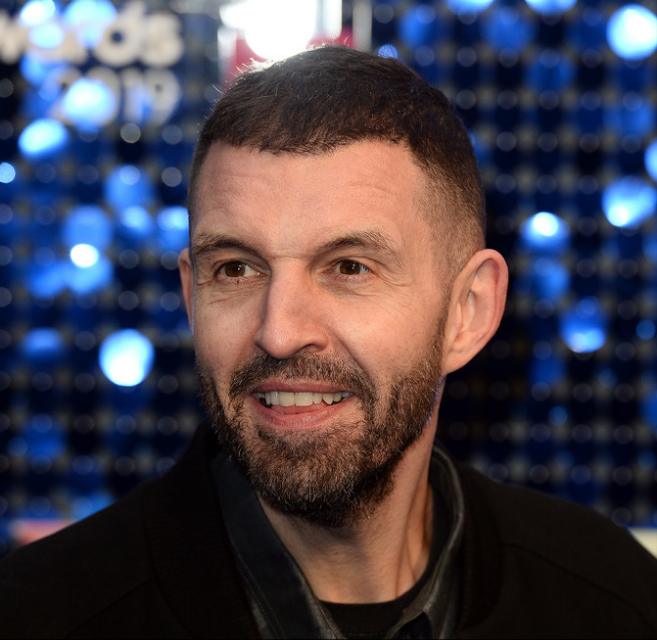 Tim Westwood has been a huge player in the UK music scene for many years. From compilation albums to DJ club appearances. The DJ has never married or had children, instead choosing to follow his passion of music. 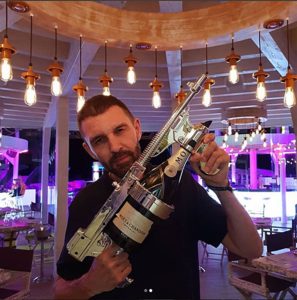 Westwood has always seemed to have affinity for ‘black’ urban UK culture. From expressing his love of collard greens and ‘soul food’ to his adoration for black women. Young Black women. His behaviour maybe the reason for Sasha Baron Cohen basing his character Ali G on Westwood. Over the years Tim has been been known less for his music industry accomplishments and more for his controversial behaviour with young women. Like the video below of Tim dancing at a rave.

I remember watching a documentary on Aya Napa and witnessed 55+ at the tube Tim Westwood calling young girls bitches and urging  them to ‘Bow down and kiss his ring’. As vom as that sounds, his antics over the years sound even worse. There are numerous stories of Tim bedding girls at University. While that is not against the law Tim Westwood is 62 years old!

uni girls that beat tim westwood watching his name trend over the fact they beat pic.twitter.com/6bUhl14f76

Some people are taking a hard stance with Tim’s antis. One woman on twitter tweeted: “Tim Westwod has been targeting young black girls for years white privilege is real because he never faces the consequences for his demonic actions!!!!!” 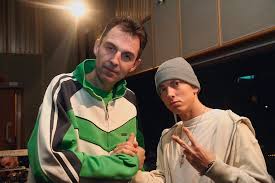 While some see Tim as a predator others see him as a playboy ‘living his best life’.

One user tweeted: “Why does everyone give Tim Westwood heat for sleeping with younger women? Are they not the ones bussin it open for him? Are these women not consenting adults? Creepy yes but what’s WRONG with it?”

The whole debate concerning Westwood started with a young woman recounting a time Mr Westwood slept with her University friend.

I’ll never forget Westwood entering my kitchen at uni after banging my flatmate. Disturbing my morning cereal with his face

It seems for now Westwoods actions are teetering on the edge on what is acceptable in these post ‘me too times’. No doubt this debate will continue to rage on.