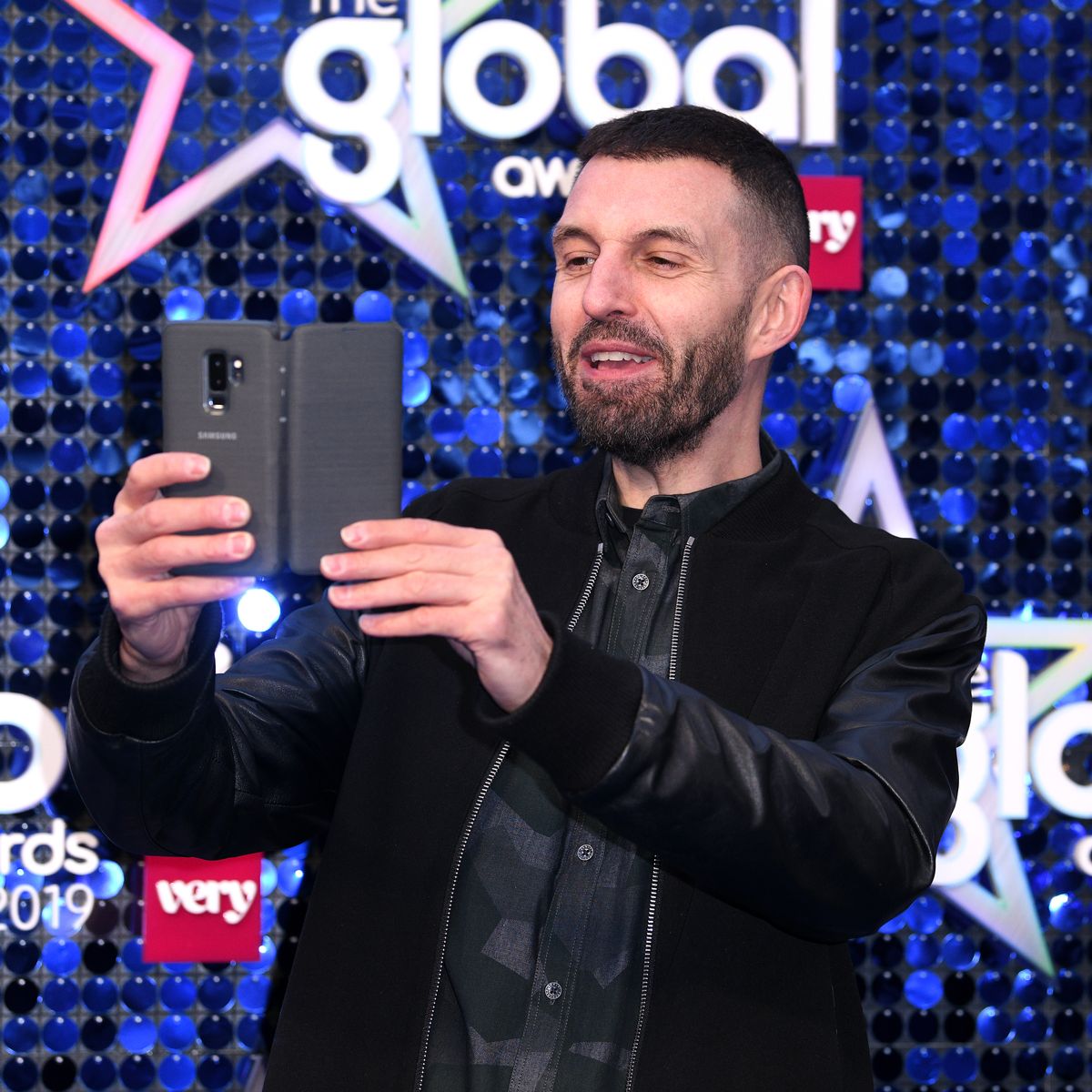 Again Tim Westwood is facing daming allegations of assault. The once famed DJ has been subject to investigations following his alleged behaviour towards women and girls over the years.

The most recent allegation, Esther was the youngest at the time that she says the DJ had sex with her.

She  alleged to first meeting Tim at his club nights at the Arch in Vauxhall in 1990. She and her friends were big fans of the DJ’s hip-hop show on Capital radio, and they would often call the programme for a shout-out.

“Sometimes he’d come and check on us: ‘Ah are you guys enjoying yourselves?’ And that’s how it started.”

She says the DJ knew how young she was because he had asked her her age. Although allegedly knowing her age he pursued her.

“He didn’t look shocked or anything,” she says. When she asked him if she could continue coming, he said, “Sure you can.”

“I think we exchanged numbers and he just started, ‘Oh are you coming tonight, you know, so I can leave your name at the door.’ And then I’d say it was a couple of months after that he asked to meet up with me at Hammersmith Station.” 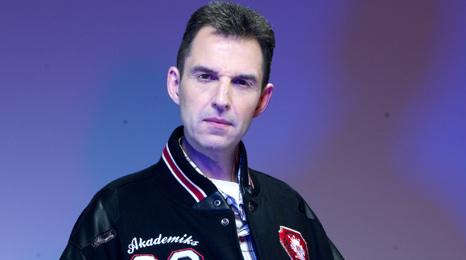 She says the DJ met her in west London and drove her to a flat. He offered her a drink but she said she just wanted a juice. They sat and talked – and then he kissed her.

“I was like, OK, I don’t have a problem with that. And then, it progressed from there. We had sex.”

Reflecting on her experiences with DJ Ether says she broke off contact with the DJ when she was 16, and realised it didn’t feel right.

She says it felt like a “dirty little secret”.

“I kind of thought it was normal but that’s because I didn’t understand the gravity of the situation. It wasn’t a relationship and it wasn’t about love, it was just a thing, and a thing you couldn’t discuss with anybody.”

She says it feels like the DJ had groomed her, and describes Mr Westwood as a “predator”, and herself as “prey”. 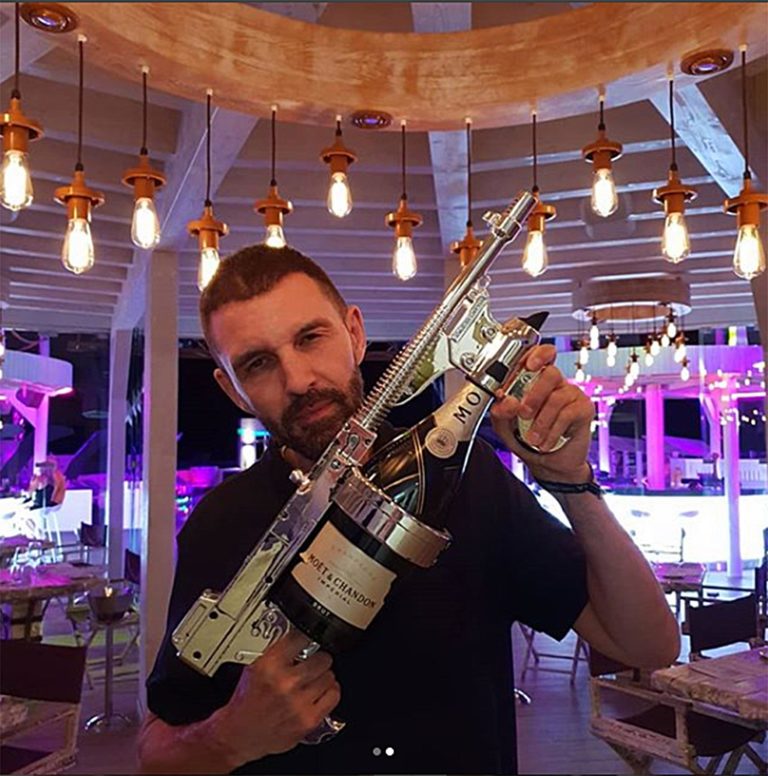 She didn’t tell anyone, she says, because she felt she would “get the blame, not him… because I’m no-one”.

She claims the DJ saw her one night and asked her for her number. They then  started a relationship. Lydia says Mr Westwood knew she was only 16. At the time he told her he was 27, though she later discovered he was in his 40s. She lived on her own and describes herself at that time as a “vulnerable young girl”.

She states the intimacy was consensual, howeverit was not a healthysituation.

“but it didn’t feel like a healthy sexual relationship because he was a grown man and I was a teenager”, she says.

During the 18 months it lasted, he allegedly isolated her from friends and family. The situation led to her depression.

A friend of Lydia’s from the time remembers the impact on Lydia’s mental health. Her brother also told the BBC he recalls confronting Mr Westwood about the situation.

“It was quite controlling in lots of ways,” says Lydia. “I had a home phone, and he demanded to have the password to it so he would often listen to my messages.”

If he was travelling he would insist that she came with him, she says, because he didn’t trust her to be on her own.