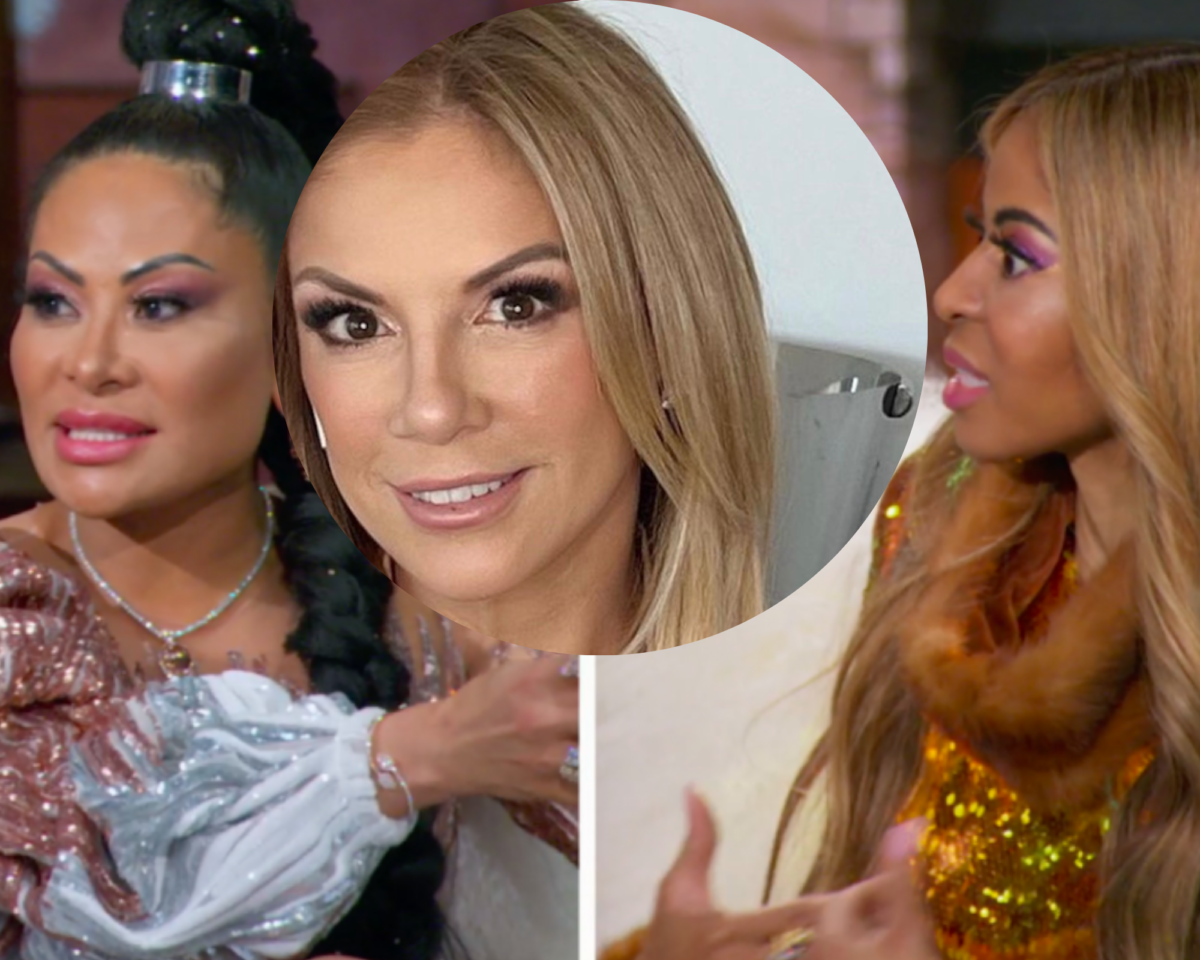 After heavy criticism of The Beverly hills division of the housewives franchise, not having diversity. Bravo introduced its first POC cast members.

“As the first African-American Housewife in the Beverly Hills franchise. I am honoured and humbled by this awesome opportunity. To exemplify the fact that Black Girl Magic lives and thrives in every ZIP code”. Ms Beauvais said in a statement on Bravo’s website.

Since appearing on the show it has become apparent that POC cast members are treated differently.

But Beverly Hills are not the only franchise with racism and equality issues. Lee Ann Locken former Dallas housewife was seen making fun of her Mexican cast mates’ heritage.

Ms Locken can be seen saying, “But the little chirpy Mexican has to have her way,” referring to an altercation with Ms Brittingham, and later, “C’mon, Mexican. I thought you were all Mexican and strong!”

She wrote: “I am deeply sorry to those that I have hurt or offended with some of my comments on Real Housewives of Dallas Season 4.

“It was never my intention to hurt anyone and I will use this as a learning experience to be more aware of my comments in the future.

“My commitment to moving forward is to continue my work fighting for quality and acceptance of all humans.” In 2020, “Salt Lake” was touted as having the most diverse cast in “Housewives” history but has since repeatedly highlighted tensions between castmates of colour.

Cosby has often clashed with Jen Shah, who is of Polynesian descent; in the most recent season, Cosby compared her to “a thug — you know, one of those Mexican people that make all the drugs.” Cosby also mocked Nguyen’s accent and remarked on her “slanty eyes.”

Nguyen’s offensive tweets about black people later emerged resulting in her being dropped from the franchise.

During the filming of RHONY Ramona is alleged to have made a derogatory comment regarding the new African American cast member.

A production source claimed that Ramona said: “This is why we shouldn’t have black people on the show,” about Eboni K. Williams after Luann de Lesseps kicked Eboni out of her home.

However, Ramona denied ever making the comment about her co-star and called it a “terrible lie.”

Heather Thompson alleged: “I was there and I heard Ramona say that and I freaked out.”

She continued: “Bravo said there was an investigation. To my knowledge, they’ve never offered or required any conscious bias or sensitivity training to the cast or producers on the show ever.

“I was never asked. Do they know and care about the effects [the show] has? It’s nonsense. They are not interested in people, they are interested in money.”

Eboni, 38, is allegedly “dissatisfied” with the investigation’s findings, which had reportedly cleared Ramona of any wrongdoing. Despite being corrected by the entire group that “Porsha is not here” and “that is Kenya,” Ramona continued to make the mistake.

Attempting to explain their behaviour, Ramona claimed: “I don’t really know Kenya! I only know Porsha. I haven’t really watched the show this season.”

Kyle of RHOBH predicted that Ramona would make this mistake, previously saying on the plane: “The funny thing is, I was looking at things online of all of us coming here…

“And they were like, [Ramona’s] going to start calling Kenya ‘Porsha.’ I didn’t know what that meant and then today she did.”