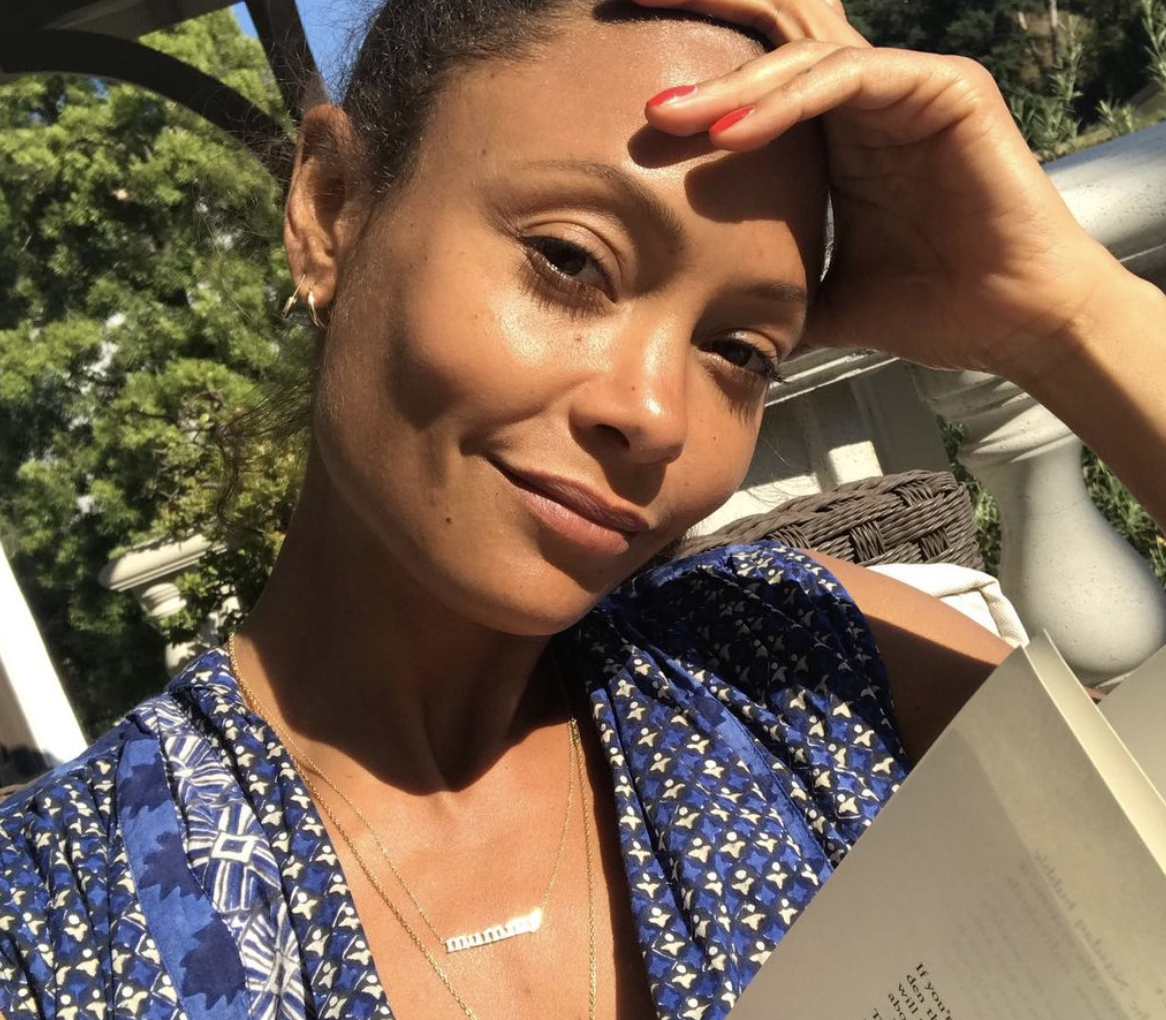 Talking about her latest film ‘God country’, Thandiwe said though the role allowed her to heal as a black woman, she hesitated taking it because she did not think she was “dark-skinned” enough for the role. She said:

“My internalised prejudice was stopping me from feeling like I could play this role when it’s precisely that prejudice that I’ve received,”

“Doesn’t matter that it’s from African-American women more than anyone else, doesn’t matter. I received prejudice. Anyone who’s received oppression and prejudice feels this character.” 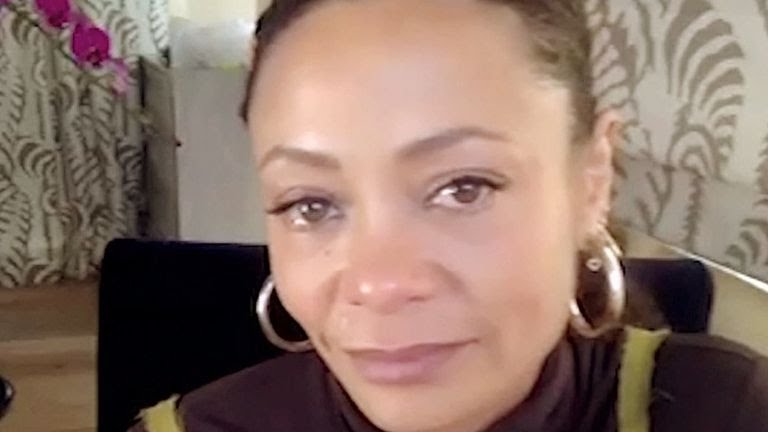 As her emotions took hold, she added that she “wanted to apologise every day to darker-skinned actresses”.

“It’s been very painful to have women look like my mom feel like I’m not representing them. That I’m taking from them. Taking their men, taking their work, taking their truth. I didn’t mean to.”

To conclude the interview with sky news

The actress also highlighted her new film is the first using her birth name, after years of using Hollywood abriviation ‘Thandi’.

“I got to change it back, which actually is probably more powerful,” she said. “So I’m glad that they robbed it for a brief, brief couple of decades.

“And I love the fact that it’s God’s Country that is the first project that has my name, you know. Honestly, I was like, this is my last movie… I don’t need to say anything else, really.”