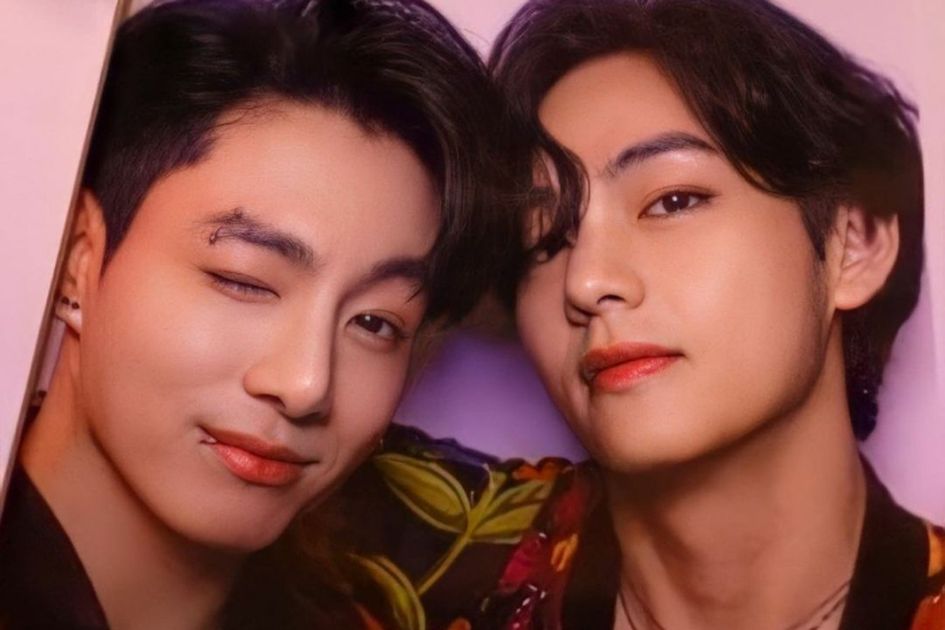 Taehyung AKA V and Jungkook are two members of popular Kpop band BTS. The name Taekook comes from their combined names. A subculture of their fans ‘shippers’ coined the name after imagining the pair as a couple.

However, despite how close the pair may seem in Interviews and social media, a relationship has not been confirmed. It remains the pair are merely close friends.

Although they are universally know for their successful music career’s, they are also known for their close relationship. Since the bands conception rumours have circulated that the pair were dating. 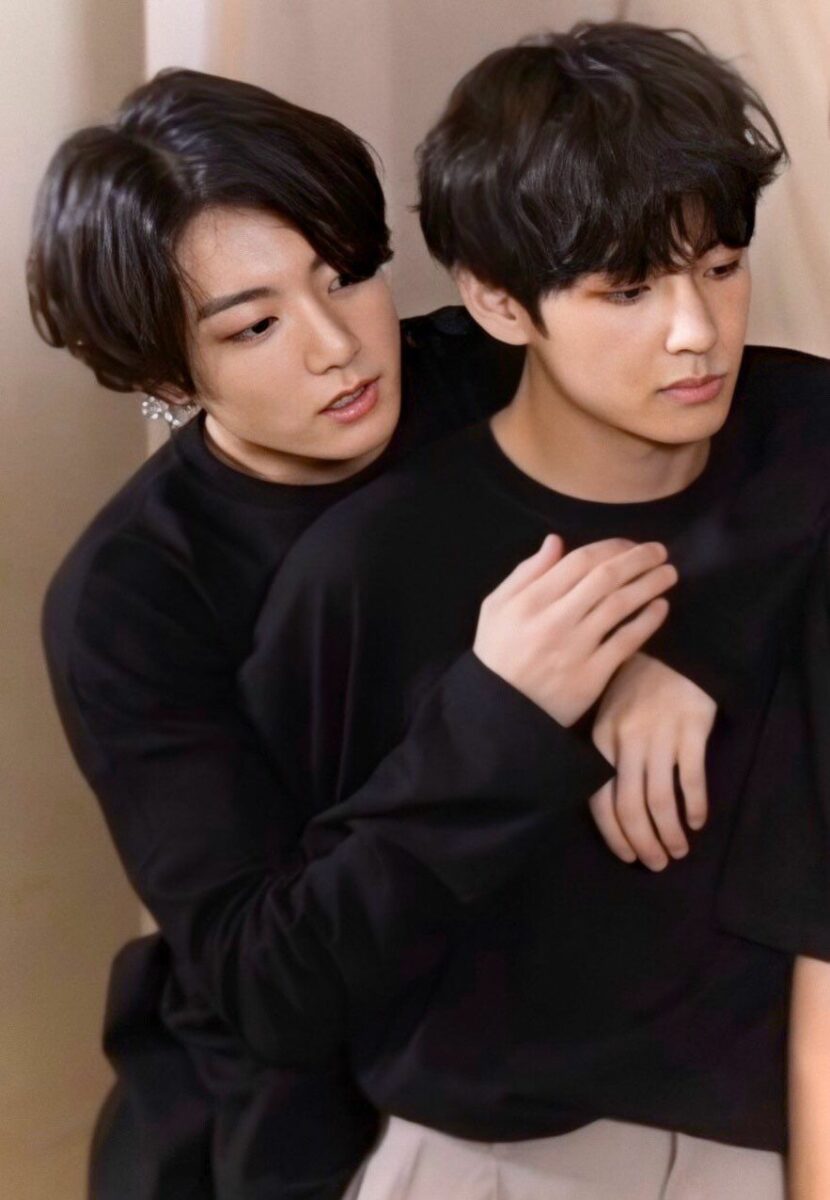 It has become an increasing phenomenon within boyband fans to create fictional relationship between band members. Taekook are not the first. Harry Styles and Louis Tomlinson from band one direction have shipped ‘Larry’

One reason for fans creating these relationships is the safety. Some could say it is safer to have a fictional love rival as opposed to a real one. Fans of boy bands rarely ship their favourite members with women within the industry.

Rumours of a relationship within the band also helps with PR. As no official statement has been made the speculation continues. And with it increasing attention to the BTS.