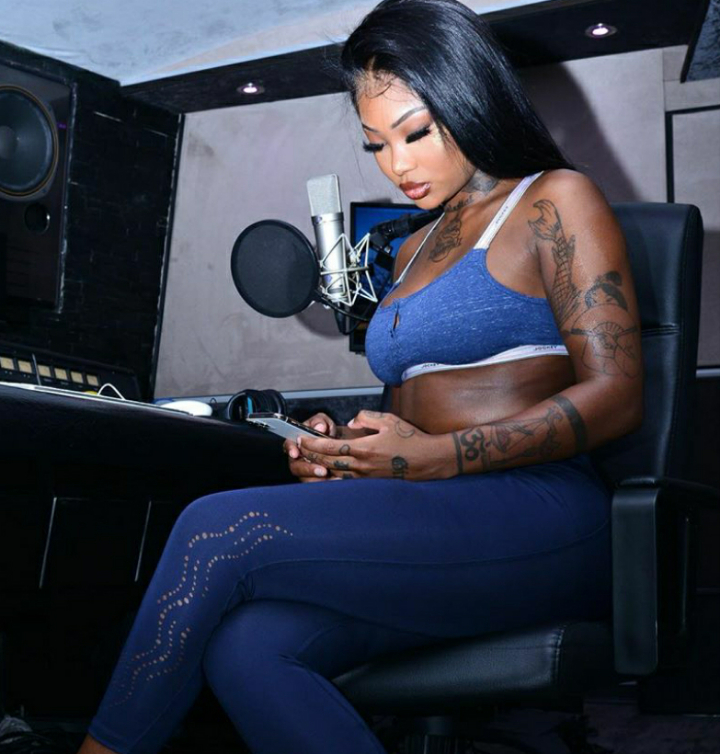 Summer Walker is a 24yr old singer/songwriter based in America. Apple music named Summer its newest Up Next artist in 2019. In late 2019 Summer received backlash after posting images of her ‘Alter’ or ‘witches garden’. It appeared to have paraphernalia you would expect to find on set of ‘Hocus pocus’. She accompanied the picture with a caption:

” I made use of to have such a gorgeous alter,” so she explained in her inscription, “Practically time to produce a brand-new one lol omg I’ll really feel so much better once I get it back, feel like I lost a piece of me.” 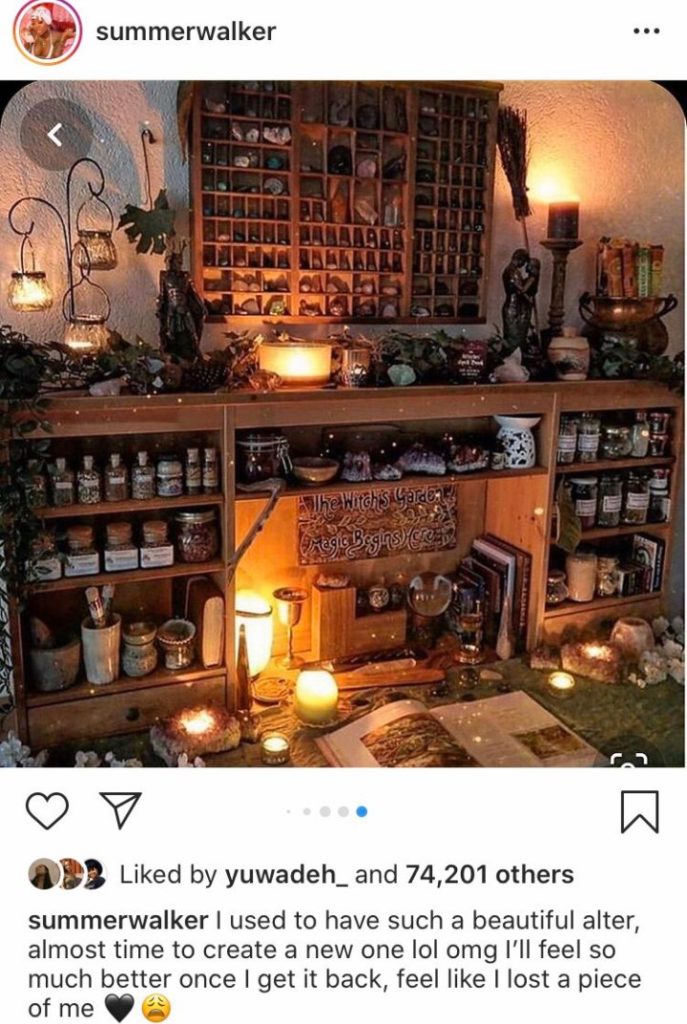 This week Summer Walker is yet again under scrutiny for her links to with craft. She posted a picture of a yoga instructor depicting a third eye and captioned:

‘oh my gosh this man really just reaaaaaaaad my life ever soo intricately & never met me or spoke to me prior to this day. I’m so excited for this clarity. Recognizing the Goddess and divine being I truly am. To have an experienced teacher to assist me in harnessing this power/energy instead of fear it.’

Her fans were shocked by her display of the occult and took to twitter to express their disdain.

‘Imma have to unfollow you on this one’ 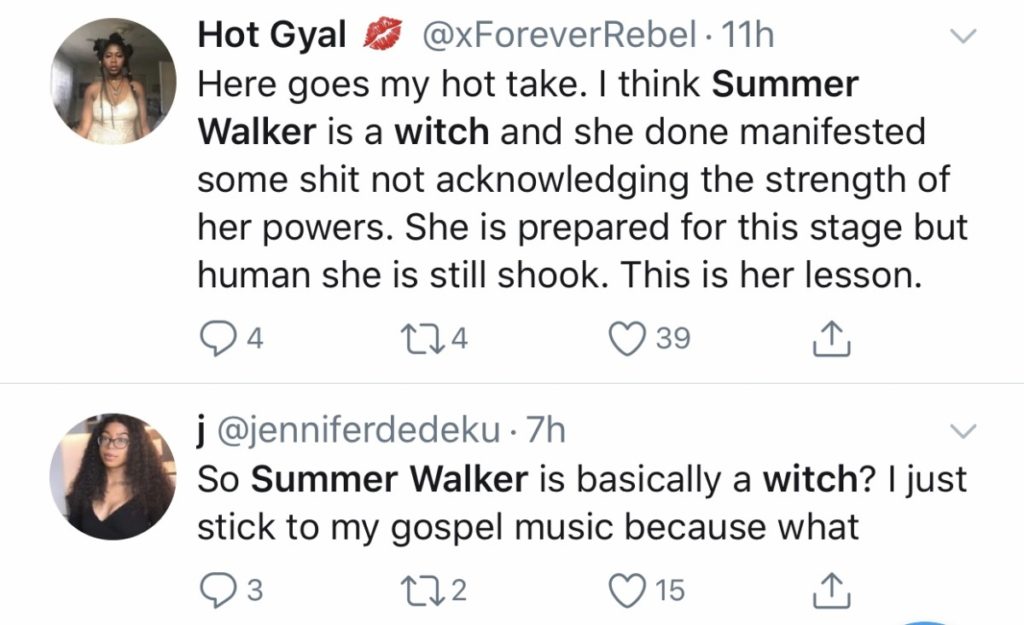 ‘so you mean to tell me Summer Walker a whole witch?’

‘why is she a exposing her young fans to this mess???’ 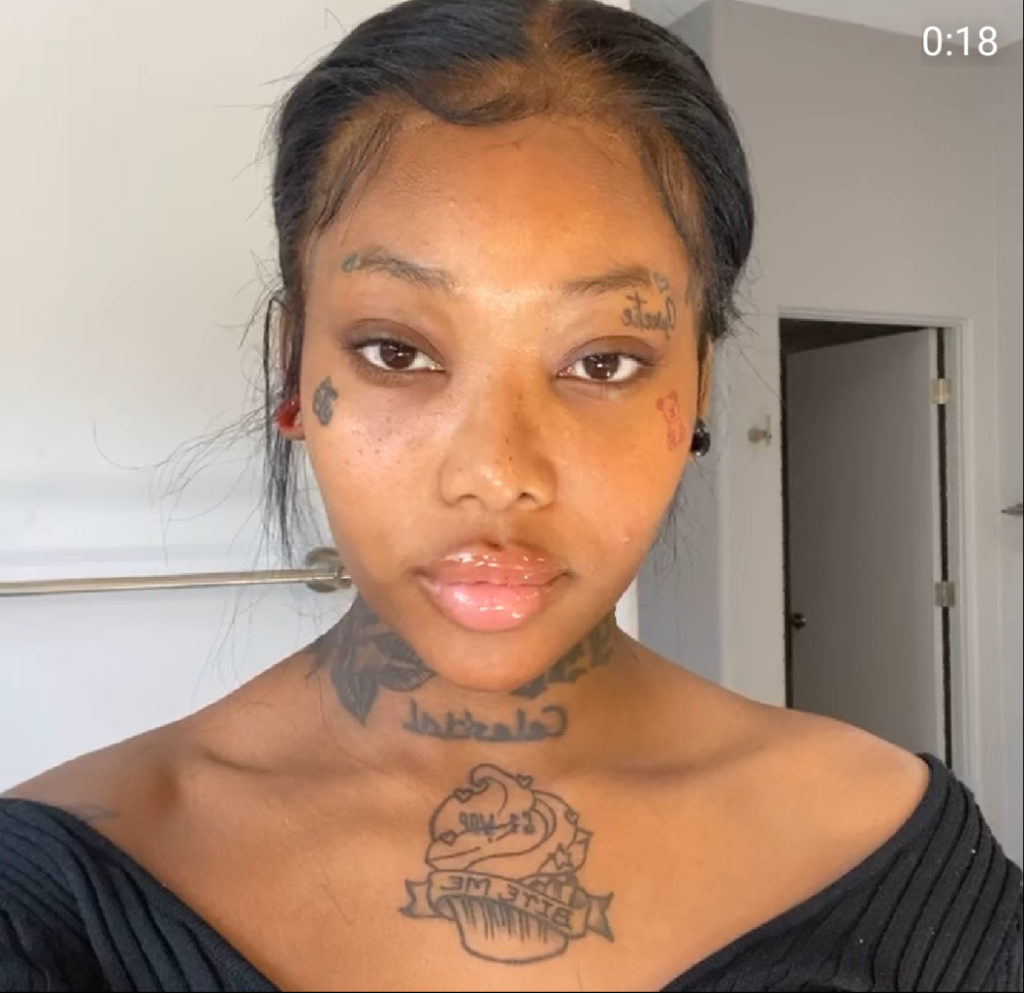 This isn’t the only reason Summer Walker has his headlines. Early this year it was reported that Summer underwent rhinoplasty surgery. Her nose has appeared slimmer and more upturned over the last few months. Many have compared her new appearance to lil Kim, who has famously changed her features throughout the years.

Summer has spoken out on her struggles with anxiety, and perhaps her hobbies are a way of managing it.