Summer Walker and London On Da Track first started dating in 2019 while the ‘Riot’ singer was working on her debut  album, which she released in October that year.

“Our first date was soo much fun. We went bowling, ate, shopping, and then hit the strip club,” Walker reminisced. “I never seen someone throw so much money in my life.”

She continued “I fell in the club from being so drunk so we left, and other celebrities were there so my ratchet a** was probably embarrassing him,” she remembers. 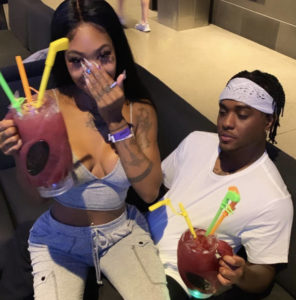 The star added: “Then we went to his house and I was being a thot and then I think I couldn’t hold my liquor… lol but it was lit. And here we are a year later.”

Their first split seemingly occurred in 2019.

The ‘Girls Need Love’ star wrote, “Somehow I always end up with male chauvinist. Im a alpha female so I guess when I think for myself/make my own decisions it’s taken as disrespect.”

Summer Walker went on a rant over the weekend, claiming that London On Da Track is a “bum ass n****” and claimed he’s “selfish’for not wanting to see his other children. 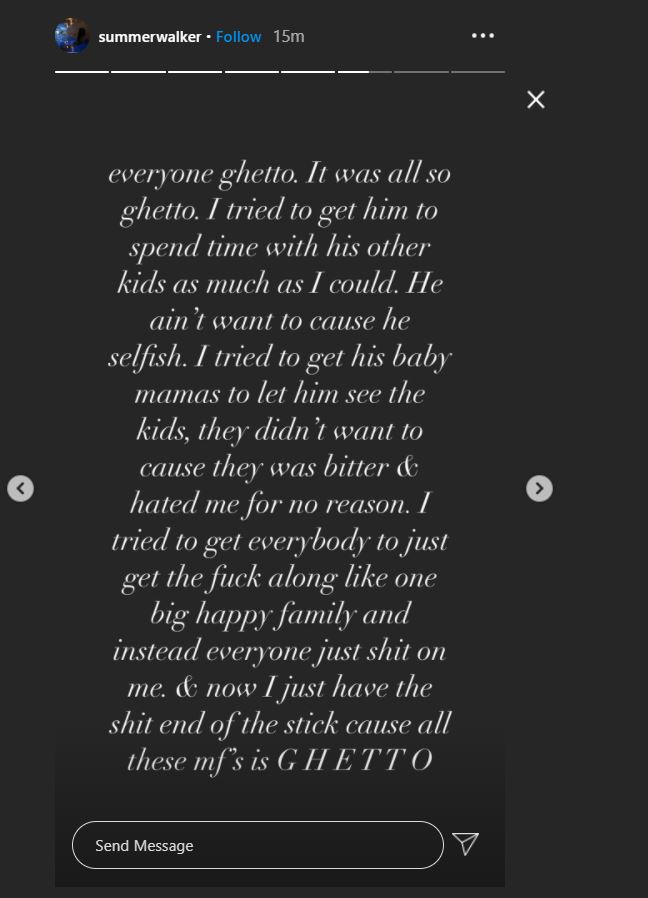 “Everyone ghetto. It was all so ghetto. I tried to get him to spend time with his other kids as much as I could. He ain’t want to cause he selfish,” Summer wrote.

“I tried to get his baby mamas to let him see the kids, they didn’t want to cause they was bitter & hated me for no reason.”

Summer then ended her rant, writing, “Well I guess i’ll just put it all in an album, collect my millions, and be on my marry way…But at least I can afford to take care of my child.” 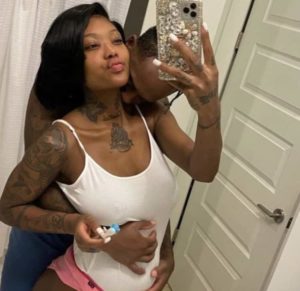 The pair are expecting their first child together in 2021. London On Da Track has two children from previous relationships.