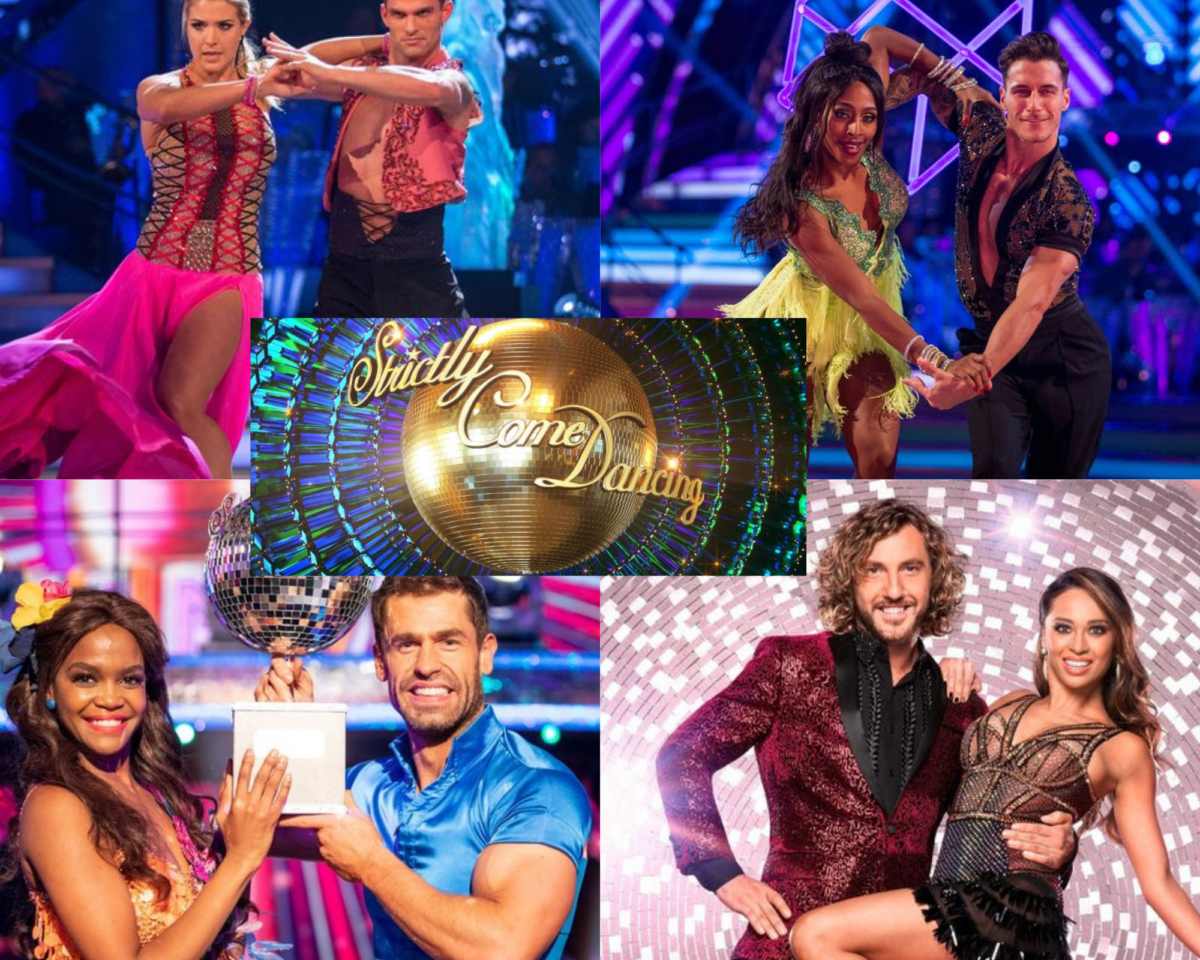 Strictly Come dancing affairs seem to be a given these days. Each year it seems a new romance blossoms from the show. 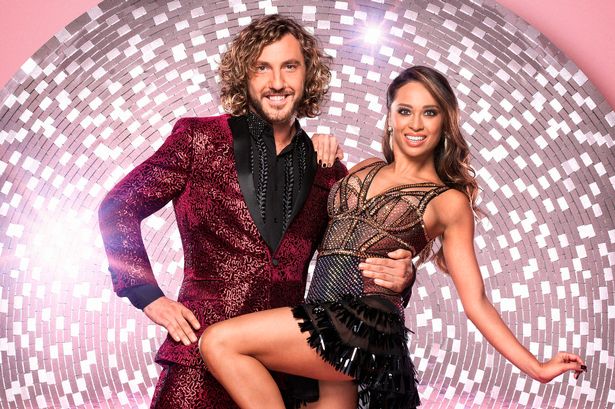 The show’s dreaded Strictly curse affected 2018 contestants – comedian Seann Walsh and his married pro partner KATYA. Seann and Katyas affair was exposed after paparazzi caught the kissing. Unsurprisingly they were booted of the show shortly after.

Strictly winner Stacey Dooley was rumoured to be secretly dating her dance partner Kevin Clifton. Prior to Kevin she was with boyfriend of five years Sam Tucknott. Furious Sam Tucknott allegedly discovered the relationship when he saw a giveaway text to 32-year-old Stacey from Kevin, 36, telling her: “I love you.” 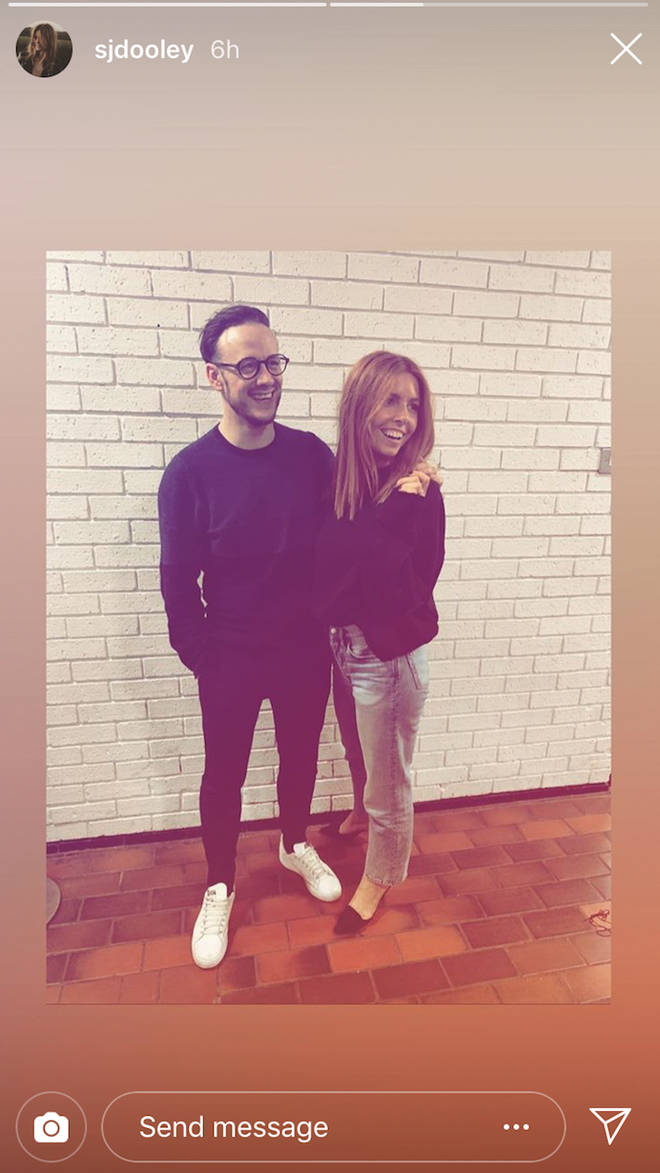 Claudia Winkleman presenter of ‘Strictly’ has shared her views on the curse of strictly come dancing. She told the sun :

“I don’t believe in the curse, but I think lots of people have come in single and they might have met somebody or had a little romance. It’s intoxicating, Strictly, because you’re all part of this extraordinary juggernaut. So I don’t think people fall in love with people, they might just love the experience.” 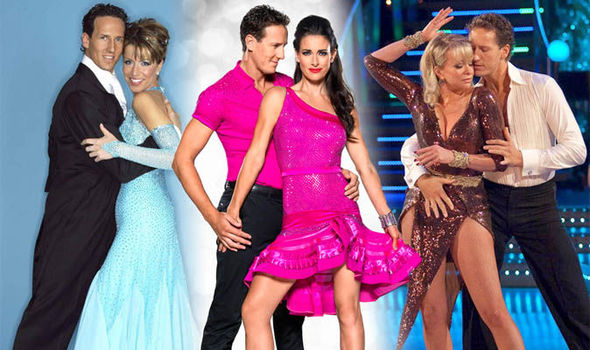 Brendan with his past dance partners

Brenda Cole Pro dancer on the show, has this to say about the rumoured affairs.

“It’s definitely a thing. You can’t deny it after all these years of seeing different people falling in love. It’s a great curse. I love the curse.

“It’s the nature of the beast that if you work closely with somebody, love is going to blossom, and hopefully the people involved are single. Every year you’re guaranteed some smoke somewhere.” 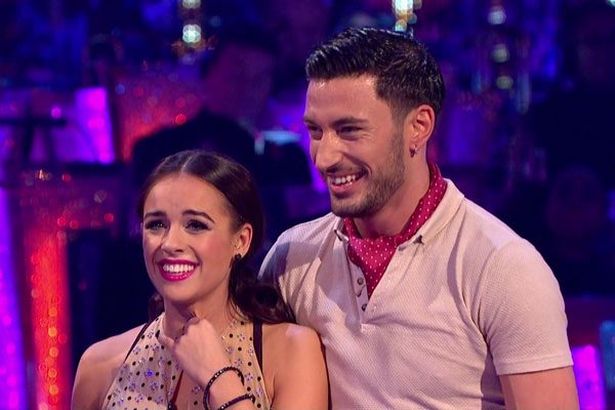 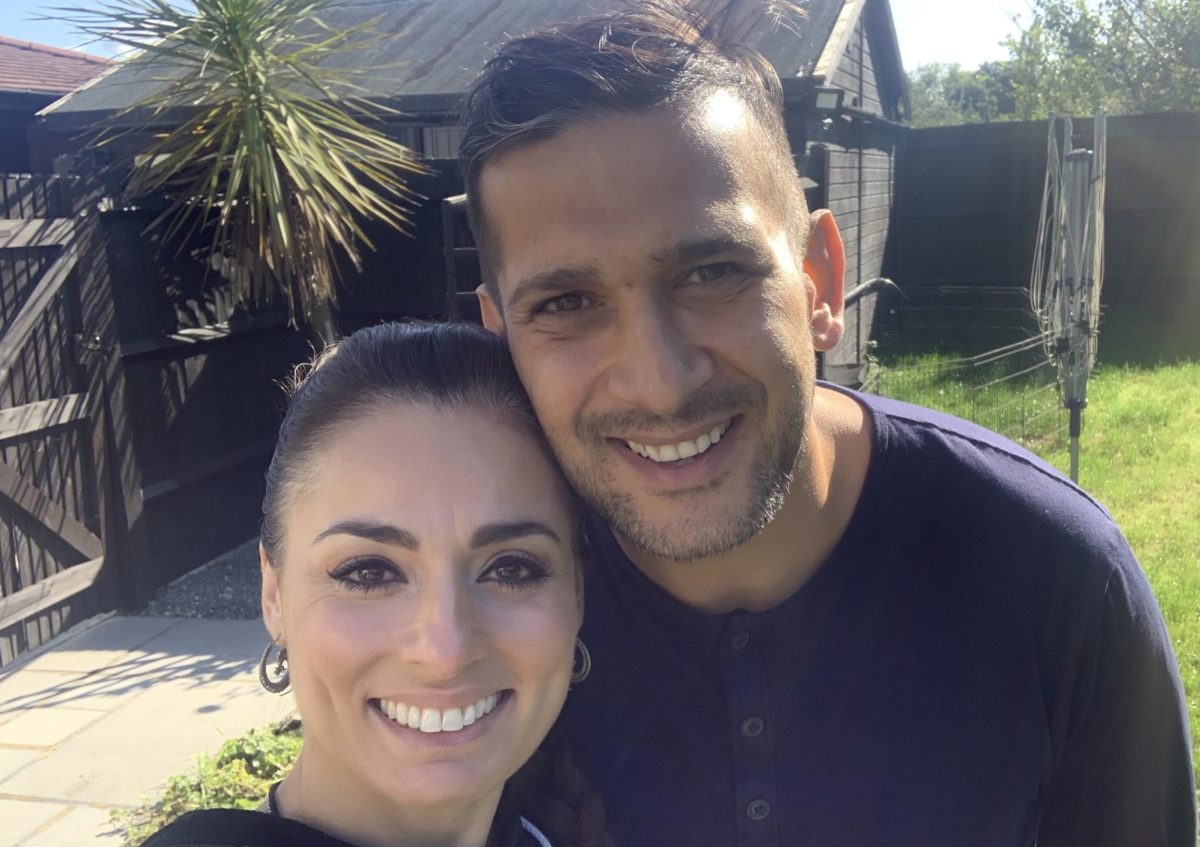 However, Flavia split from Di Angelo in 2010. She then met actor Jimo mistry while on set of ‘strictly’, and went on to marry him.

In a break from tradition Gemma Atkinson and Gorka Marquez became the first couple that were not dance partners. The pair met in 2017 and welcomed their first child the following year. 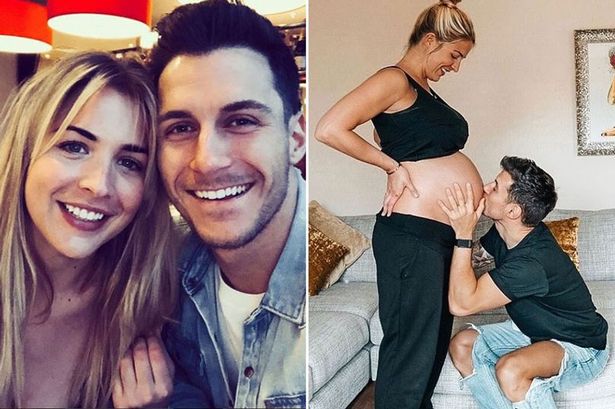 Future: How many kids does Future Have?