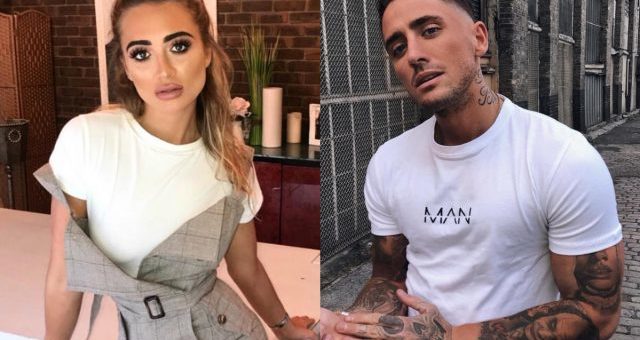 Bear has recently been accused by ex girlfriend of sharing an intimate video of the pair. In response to the allegations.

Today Stephen posted a disturbing video to his social media where he says:

“I’m so sorry to anyone that’s loved me but I can’t do it anymore. I just wanna make people happy and it’s never enough,” says a distressed-looking Bear. “Every time I talk about my problems they all think I’m joking.”

Many took the video as a cry for help and urged his family and friends to get him help. Following the distressing post his ex Georgia Harrison contacted the authorities in Dubai where they are both separately residing.

“Obviously I’m living in Dubai by myself so if that really is a suicide message I’m guessing I should call the authorities and report it, as you would do in England if nobody has heard from him so that police and ambulance services can look for him?” 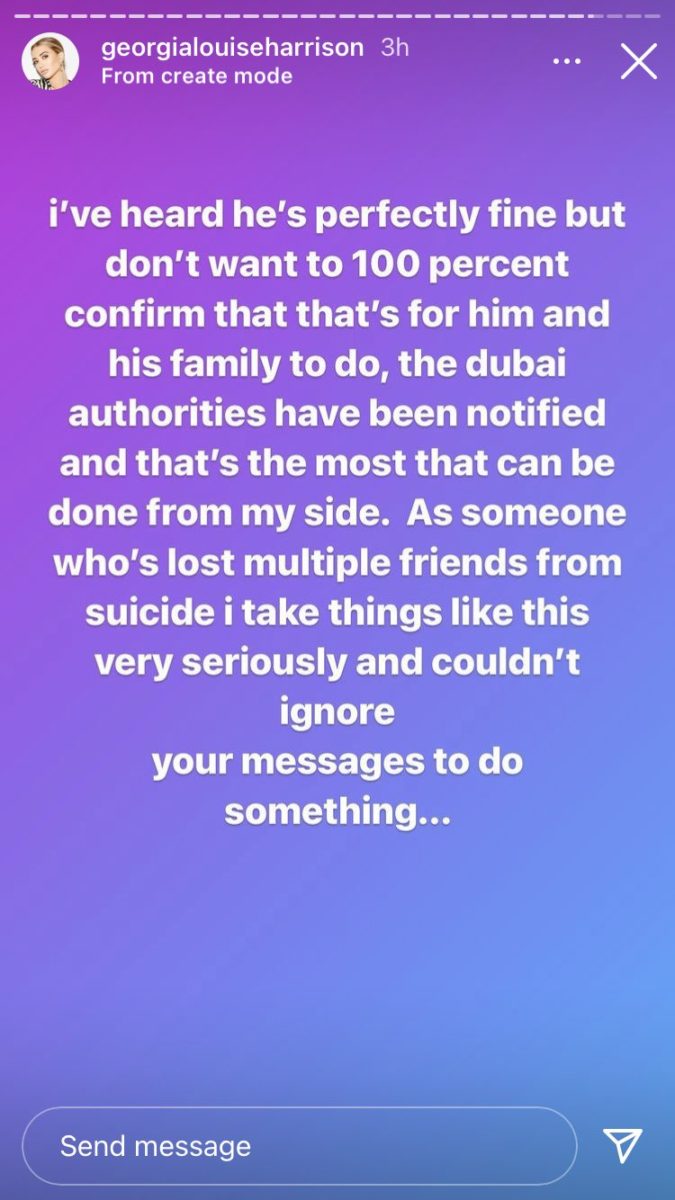 Georgia later confirmed that she had contacted the relevant authorities.

Former Love island contestant Georgia Harrison has recently spoken out after an intimate video was released. She alleged Stephen Bear filmed her without consent and then profited from the video through his only fans account. 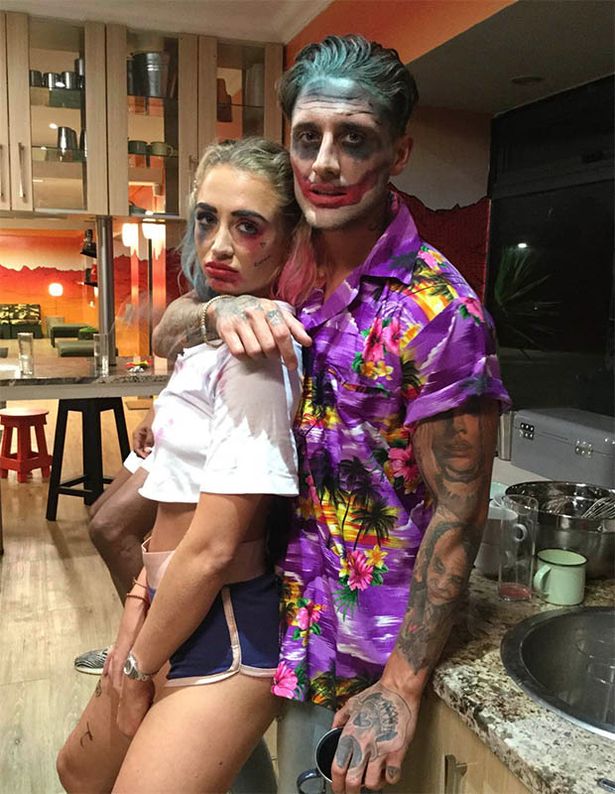 “So bear has cctv around his house. He purposely got me in a position where he knew it would be on cctv. Quite a long time ago and after acted like he forgot the camera were there.” 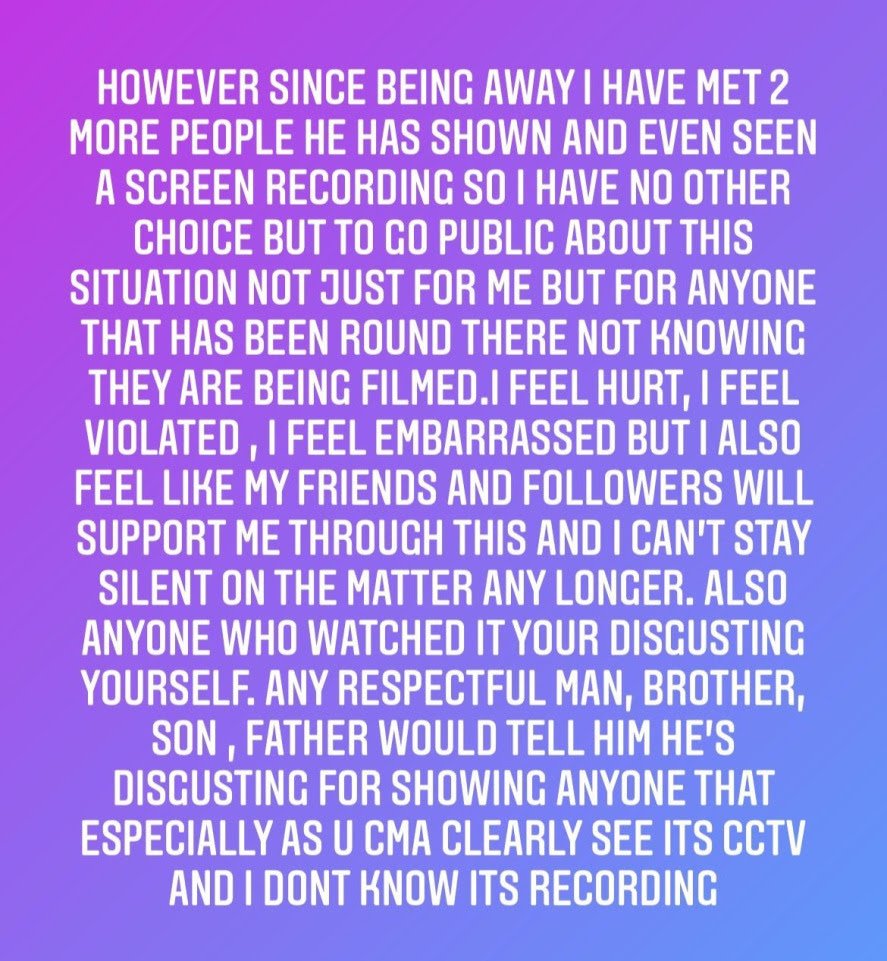 Last week Bear responded by uploading a video mocking Georgia and imitating her tearful video. In the video he also mentioned faking suicide, he said:

“I was so tempted to do the ultimate narcissist move and make everyone feel sorry for me. All I would have to do is get a bit of rope, sling it round my neck…throw it off a ledge, yeah? Get one of my mates to save me…because I could easily set that up. And all you people, you’d have been like [covers mouth with hand]. Then you all backtrack. Then you delete all your comments and all your news articles will all disappear. That’s what happens. But you’re lucky that i’m so strong.”