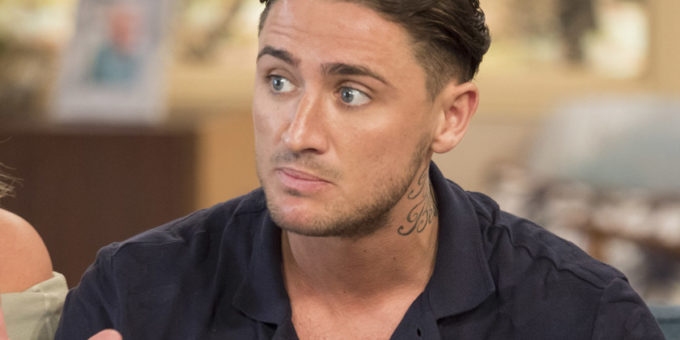 Police arrested Bear last week after he returned from an extended get away in Dubai. The arrest came after Stephen’s ex girlfriend Georgia Harrison accused him of distributing an intimate recording of them. She she also alleges the recording was without her knowledge.

Stephen has now taken to his YouTube channel to update his subscribers. In the video Bear says:

‘Where do I f**king start? I’m back from Dubai and I’ve actually got a criminal case over my head. I’ve been charged with some s**t, man.

‘I’ve been charged from the Essex police with harassment, obstruct police officer, exposure and voyeurism. 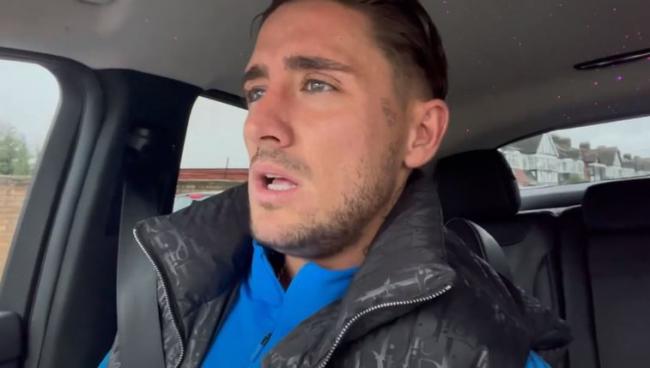 Continues his rant by adding:

‘So let’s start with the first one. Harassment doesn’t sound good does it? Exposure. Not too sure what exposure means.

‘Do you blame Captain Cook for sailing the seven seas? No you don’t. So right now I can’t talk about the case.’

‘It’s under investigation. I’m on bail until 2nd of February. Right now they’ve got my passport.

Speaking of his arrest upon arrival back into UK, Bear said:

‘When I arrived on the 15 January I was going to surprise my mum – I had four police officers waiting for me at the airport. They handcuffed me, it was quite embarrassing actually.’ 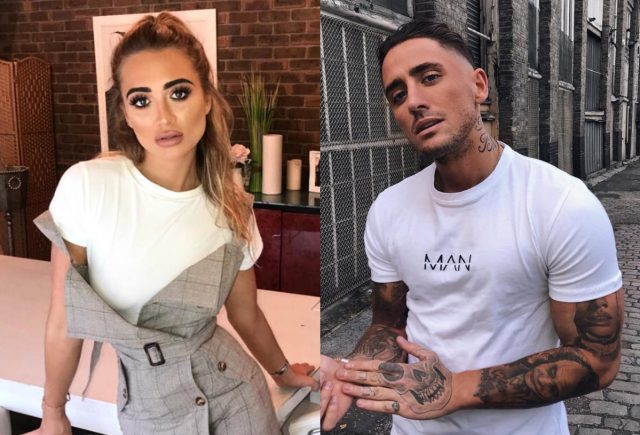 Stephen Bear has also hit the headlines with his new relationship and c the age difference. Stephen has yet to comment