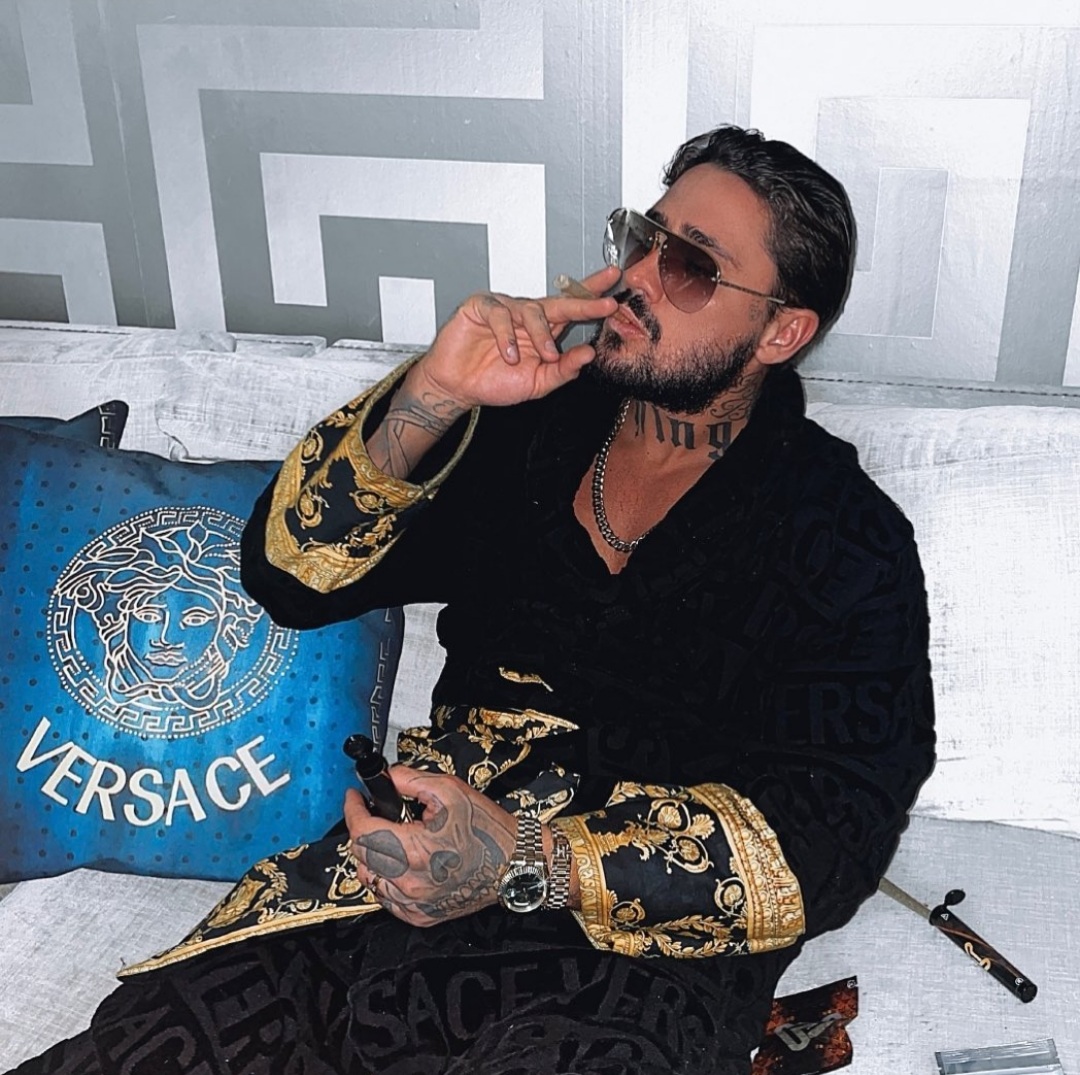 Bear, 32, is due to face trial after secretly filming and posting footage of himself having a intimate encounter with a woman.

He was bailed in July after pleading not guilty to two counts of disclosing private explicit photographs or films, and one count of voyeurism. At the end of the hearing, he told the court: “Thank you for that. It’s nice to finally set a date when I can hopefully get my life back.”

Furthermore he was re-arrested at Colchester Magistrates’ Court today after breaking his bail conditions after allegedly speaking about the case on social media.

“He has been bailed to appear at court in December.”

In the hours following the hearing, Bear tweeted ‘life’s a movie’ and said he was ‘jetting off to Turkey’ for a holiday despite the allegations. 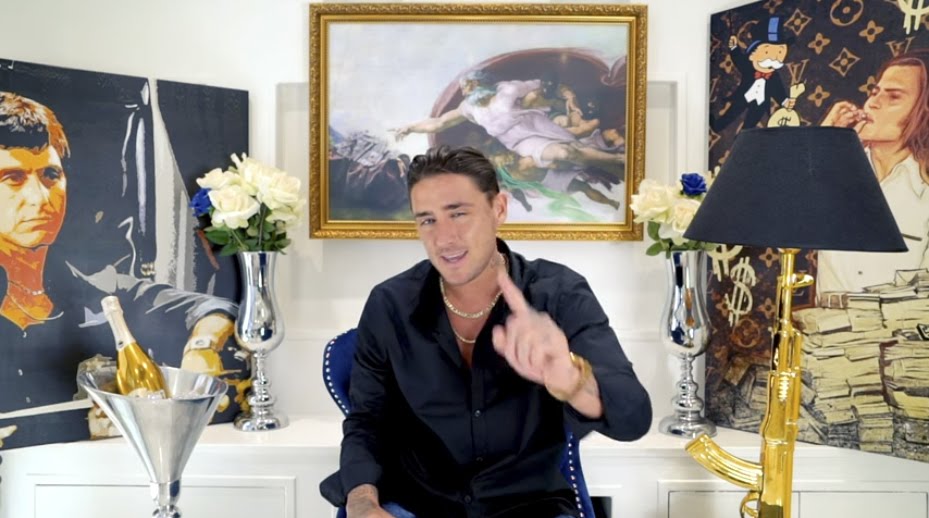 Stephen Bear known for his appearances on TV shows; Celebrity Big brother and ex on the beach, has seemingly turned his back on ‘Celebrity’. Last year he took to his YouTube channel to announce his change in career.

“Welcome back I have missed you guys so so much, you are my YouTube Family’ he said

“As you can see the channel has changed. The new name is called the Investment Vault.  So I am going to be teaching you, yes you, how to start making some money.

“Everyone has made mistakes including myself, but it’s never too late to start changing. And today is the first day when me and you lot start getting a bit more business savvy. So the first video I am doing today is seven ways how you lot can start investing your money. From today baby. So please let’s go on this journey together.  First of all by smashing the subscribe button give me a thumbs up let’s get to work baby.”