Saweetie – Who Is She? Why Is She Famous? 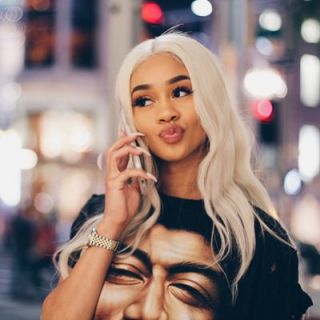 Saweetie – Who Is She?

American rapper Saweetie topped the charts last year with her summer hit ‘my type’. Although she has yet to release her debut album, the rapper had achieved two platinum singles.

What is Saweetie’s ethnicity

Saweetie who’s real name Diamonté Quiava Valentin Harper, is of dual nationality. Her mother is of Filipino and Chinese descent, and her father is African American. 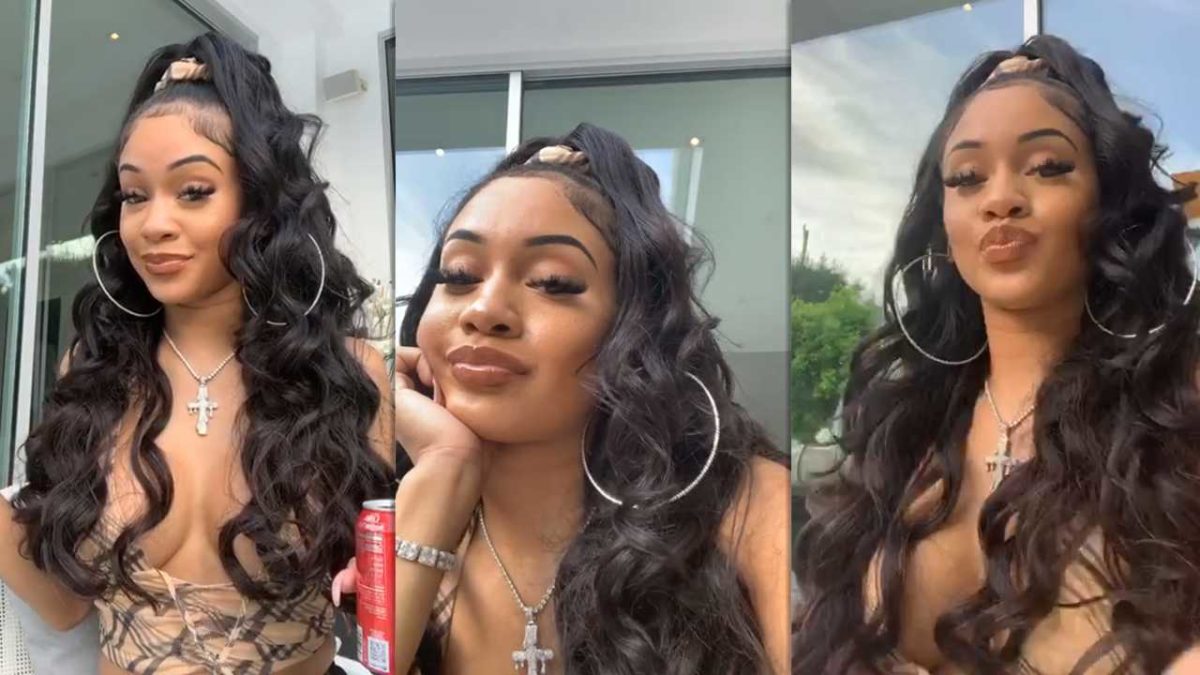 The star is set to release her debut album in 2021 titled ‘pretty bi*tch music’. Speaking of the label Saweetie has said:

‘B***h is an acronym ‘B***h means Boss, Independent, Tough, Creative and Hyphy. This is going to be a great moment for women. My music is empowering, inspiring, but it’s also fun.’

Before music The rapper studied at the University of Southern California, earning her self a business and communications degree.

Early Career – Sawetie – Who Is She?

Saweetie formerly worked in a strip club before her rise to fame. Speaking of her previous work history she has said:

“I think people have a misconception of strippers, and the reason why I say that is ’cause I used to work at the strip club myself,”

Saweetie told The Shade Room in 2020. “All I’m saying is, I’ve seen that conversation and I don’t like when people uplift me by putting down another woman because while I was a server at the strip club, I realised that strippers are regular people,” she said.

Love life – Saweetie – Who Is She? Why Is She Famous? 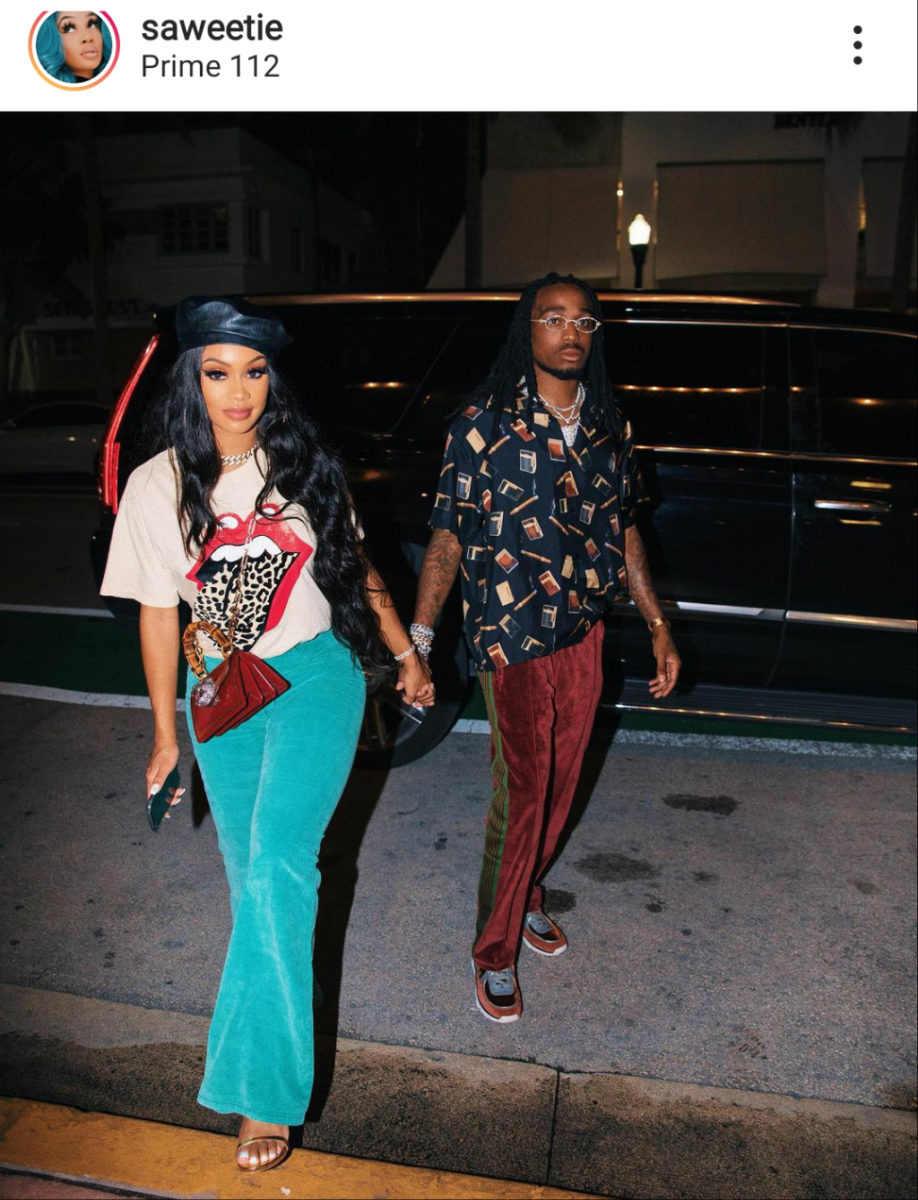 Saweetie is currently in a relationship with Migos rapper Quavo. Quavo recently revealed how the pair first met.

‘I told her, “You an icy girl, you need a glacier boy,”‘ Quavo told GQ magazine.

Saweetie replied: ‘And I sent him the stir-fry [emoji] back’ referencing Migos’ 2017 hit song. She also appeared in Quavos music video for “Workin Me” as his love interest.

Tags: SaweetieWhy are they famous?