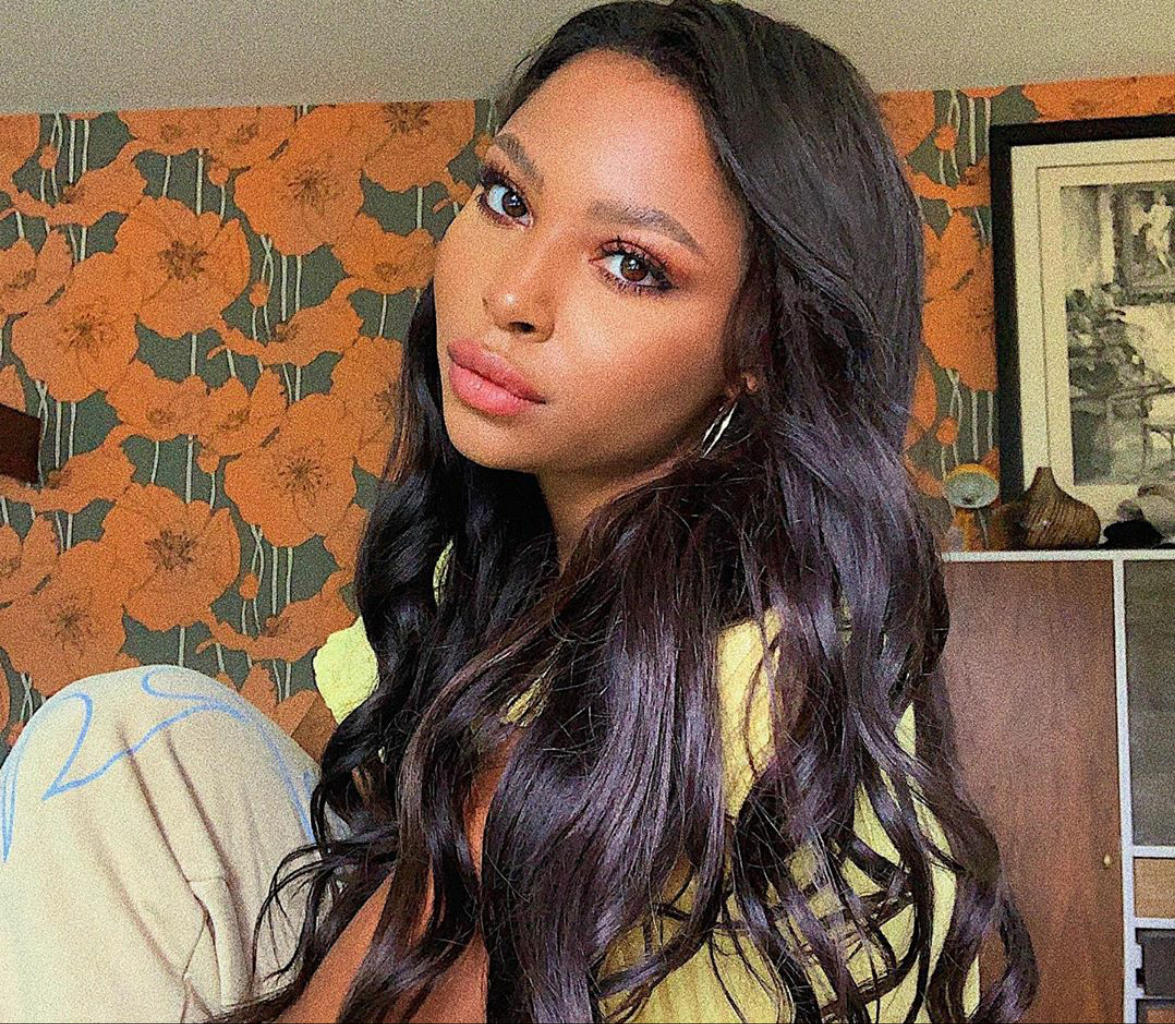 Twitter has reacted after past love island contestant Samira Mighty referred to herself as ‘blick’. This term is a derogatory word used to describe dark skin. It’s very unusual to hear this term used in present day, as it is more a 90s term. Nowadays people are more perceptive to the narrative given to darker skinned people, and the term has become archaic.

Samira found fame as a contestant on popular reality show love island. Many viewers felt she had a rough time on the show due to her colour and offered support.

Speaking out on her time on Love island Samira told the mail online:

“I was obviously the token [black woman] on the show, it was easy to work that out. I only had to look at the line of girls when I arrived at the villa,”

“There was nobody else who looked like me. ITV are desperate to be diverse, but that is coming across in a way that is quite unfortunate for them. Yewande is a token, too, it’s obvious what is happening,” 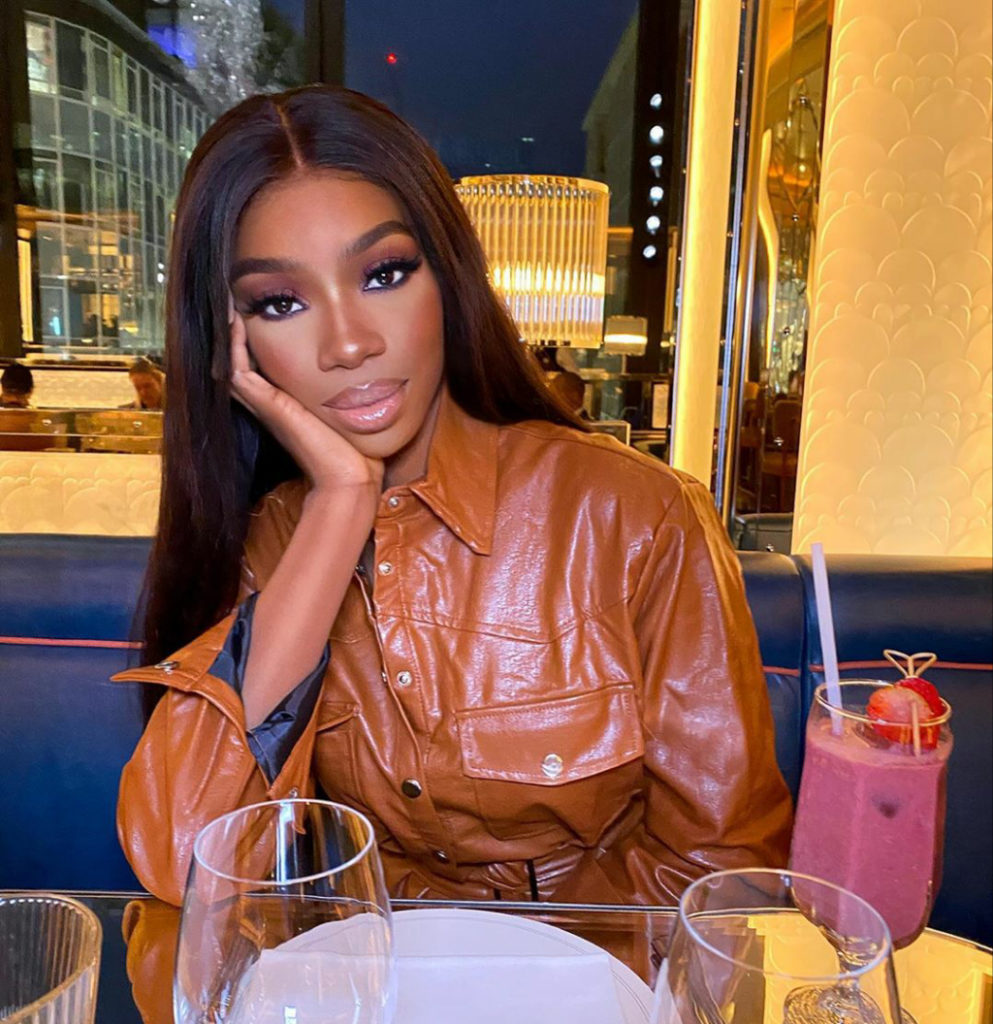 However since her exit from show Samira has labelled ‘problematic’. She has been accused of liking negative comments towards fellow Love island allumni Yewande.

These recent comments are no Suprise to some, as seen in some tweets below:

‘what race does sis think she is? I mean clearly she don’t think she’s black’

‘Samira gearing up to be the new colourist queen’ 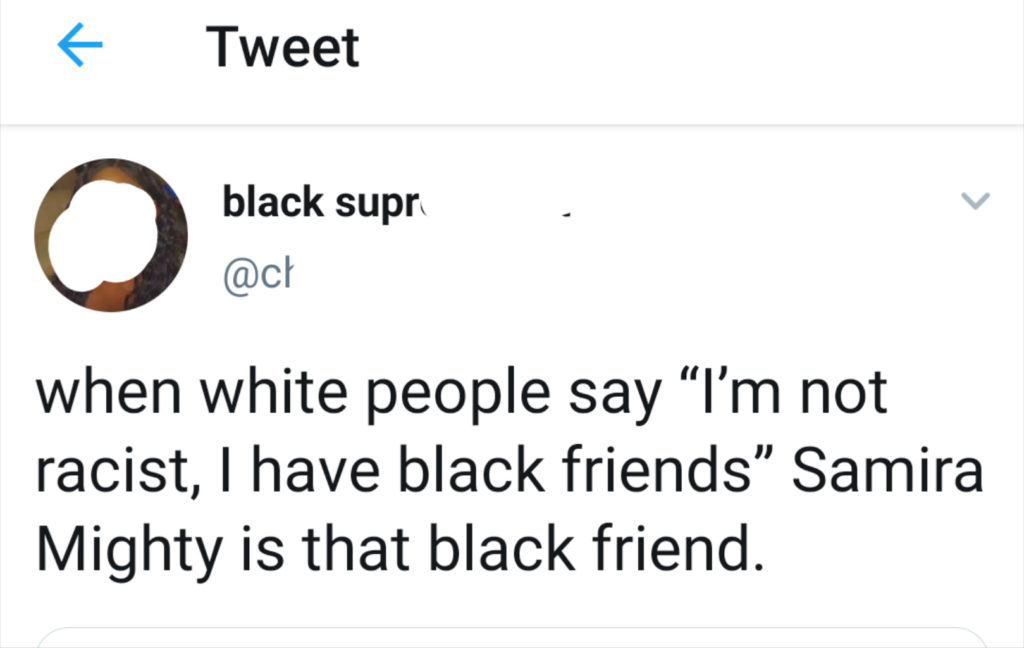 ‘we wasting our time trying to get this girl woke. Let her be’

In conclusion it isn’t Samira’s place to be the voice of black women. She’s just a girl doing her best and struggling with the same issues we all face.