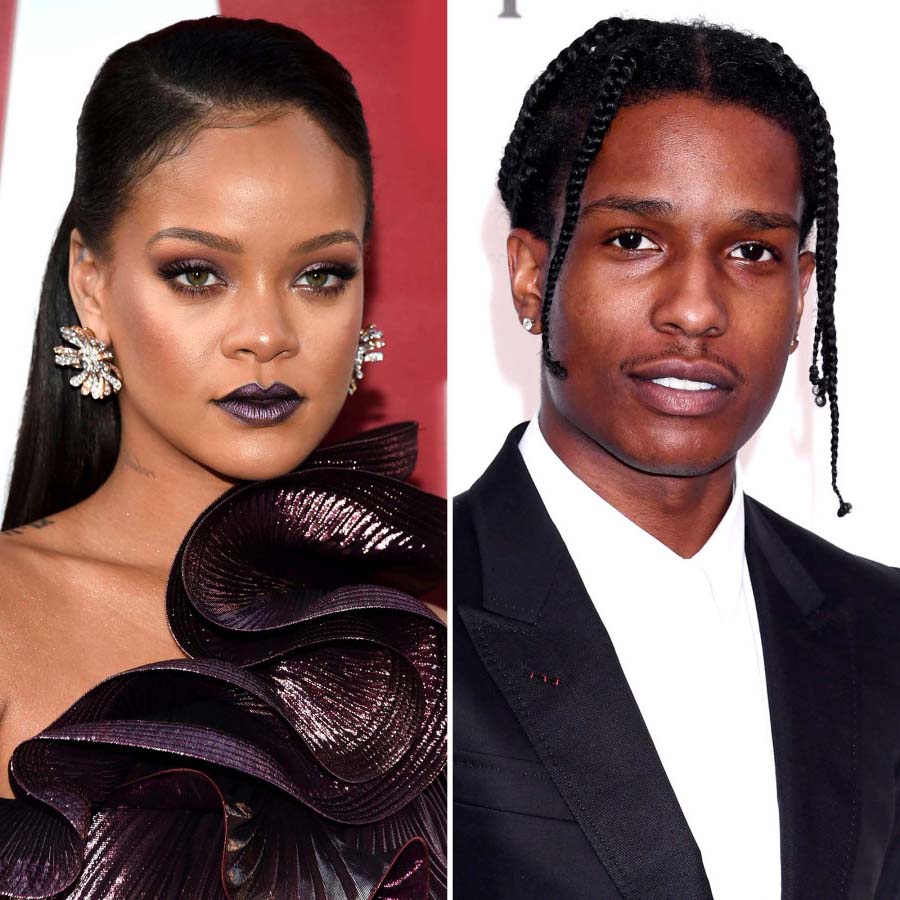 ASAP rocky and Rihanna have surprised fans with pregnancy announcement.

The couple have been dating publicly since 2020.

In his GQ profile Asap calls he calls Rihanna “my lady” and “the love of my life.” He also told the publication that they both embarked on a “Great American Road Trip,” which helped them really get to know each other.

“I met myself,” he said of the trip. “Being able to drive and do a tour without feeling like it was an occupation or an obligated job agreement, I feel like that experience is like none other. I never experienced nothing like it.”

When asked if Rihanna is “The One,” Rocky went all-out, saying that she was much, much more: “So much better when you got the One. She amounts to probably, like, a million of the other ones. I think when you know, you know. She’s the One.”

Rihanna has not openly spoken on her relationship, but they have made numerous red carpet appearances. 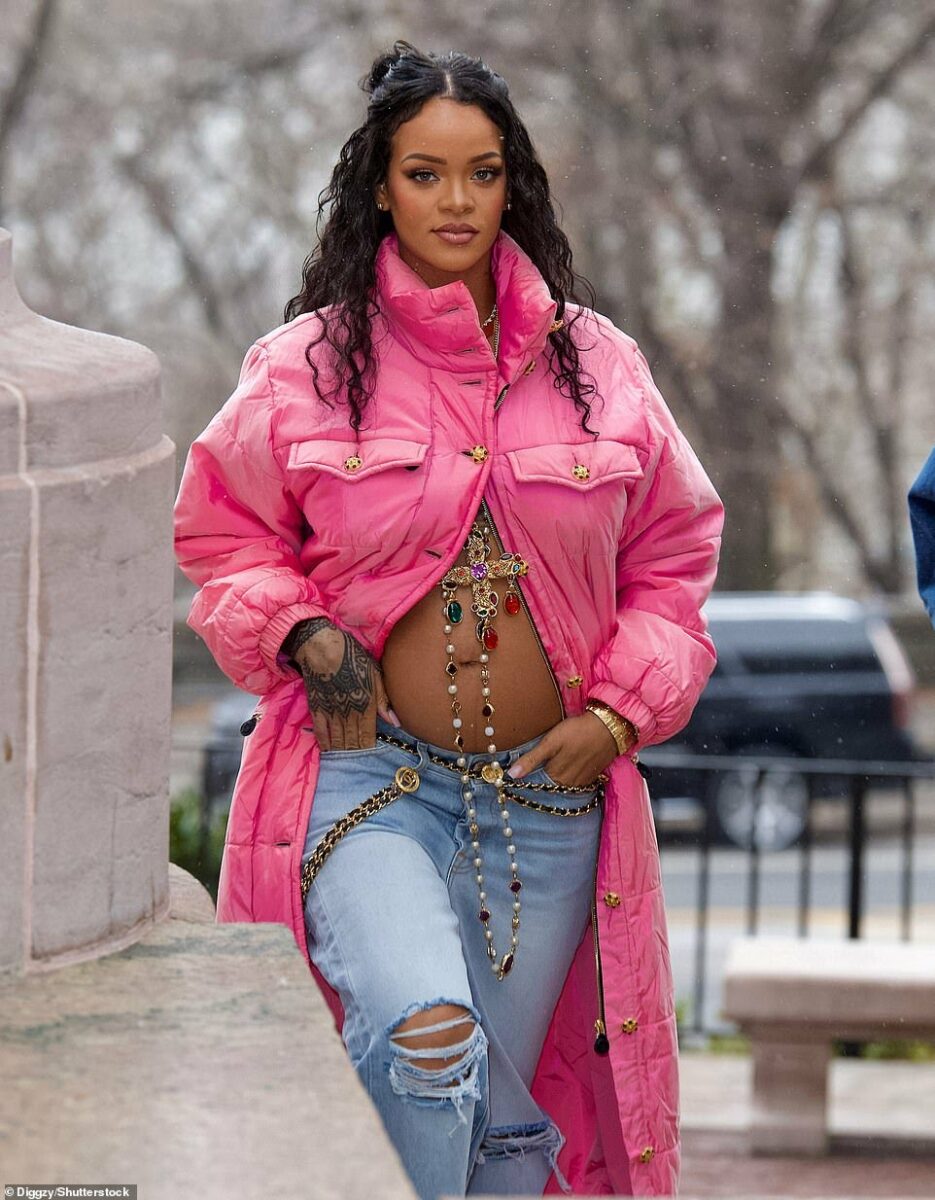 However, in 2019, Rihanna responded to the idea of a baby in an interview with Vogue, saying: “I don’t think about stuff like that. But, I don’t know…God’s plan.”

“I look forward to all of the pregnancy rumors after this interview,” she continued