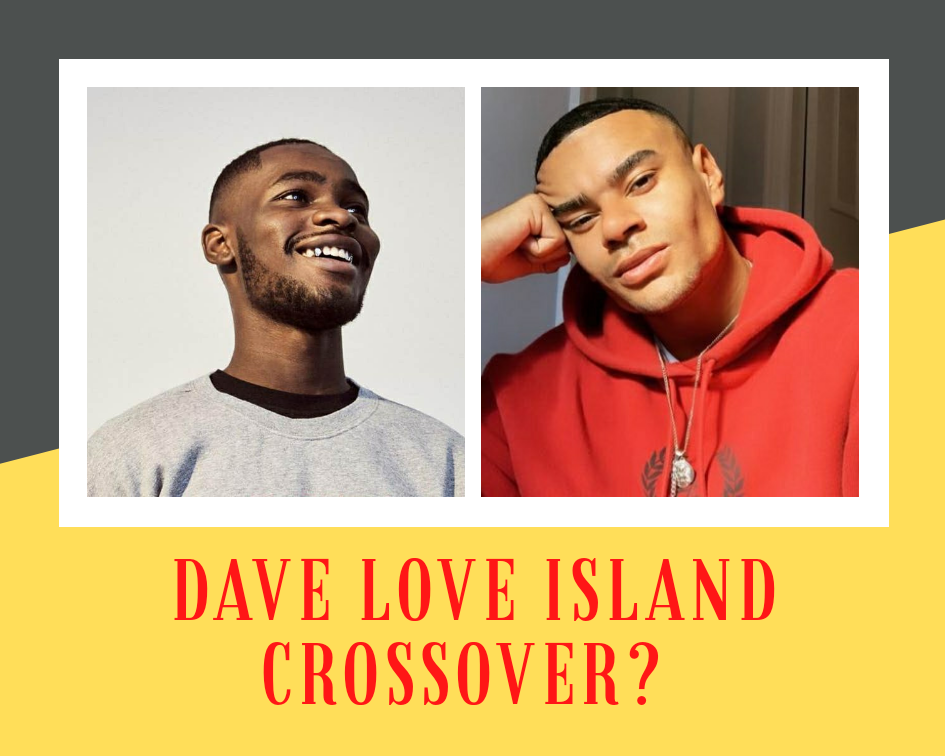 Rapper Dave has been in the headlines lately, due to his appearance at the 2020 brit awards. His performance received hundreds of complaints, regarding his political views. 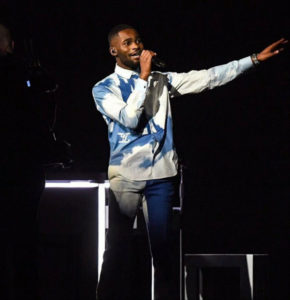 Besides performing at award shows Dave has seen sucess with his critically acclaimed album Psychodrama. Dave has collaborated with artists such as Drake, Aj Tracey and Ed sheeran. So it s a surprise to hear he has teamed up with former love island contestant Wes Nelson. 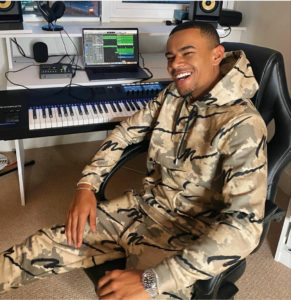 He has claimed to be in the studio with Dave, while he works on his breakthrough into music.

He said: “I’ve been in the studio with Dave, he’s been great.

“A lot of the people I’ve been working with are really important. I’m in talks with big producers and labels.”

Explaing the career change, the former engineer went on to say:

“There is some very exciting stuff coming up for me but music is the main focus.

“Everyone at the studio loves the songs I’ve produced so far and it’s almost time for things to come out.” 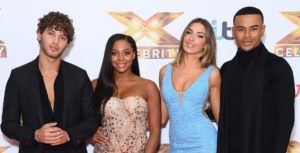 Wes was first introduced to the mainstream as a contestant on love island. He left the show in love with fellow Islander Megan. They have since split and wes has a new love Arabella. More recently Wes was seen on celebrity x factor. He appeared with ex love island contestants in a group. They were received well by audiences, but missed out on winning the competition.

Wes is also quoted as saying:

“Music is what I love most now,” Wes said.

“Especially after doing X Factor and seeing what goes on behind the scenes.”

As Wes seems to be working on solo material, the group may have dissolved.

If wes sees success with his music endeavours, other islanders may decide to give the music industry a go. 2020 could be the year of love island music domination! But let’s hope not.