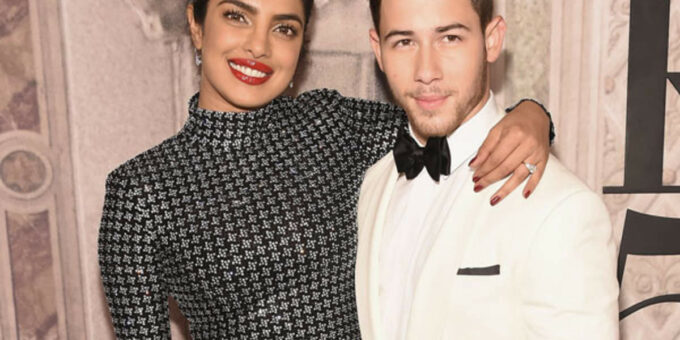 Priyanka Chopra and Nick Jonas hit the headlines when rumours of there romance appeared in 2018. Nick went onto propose to Priyanka with a $200,00 Tiffany engagement ring. Nick is rumoured to have shut down the entire store whilst deciding on the right ring. In keeping with the lavish ring, the pair then went onto celebrate with a three day wedding extravaganza! And a whopping four wedding receptions.

Their wedding celebrations combined both their Christian and Hindu marriage traditions and culminated in a ceremony at a palace in Jodhpur. Nick’s father officiated the ceremony and Priyanka wore a long-sleeve high-neck Ralph Lauren gown and 75-foot veil. 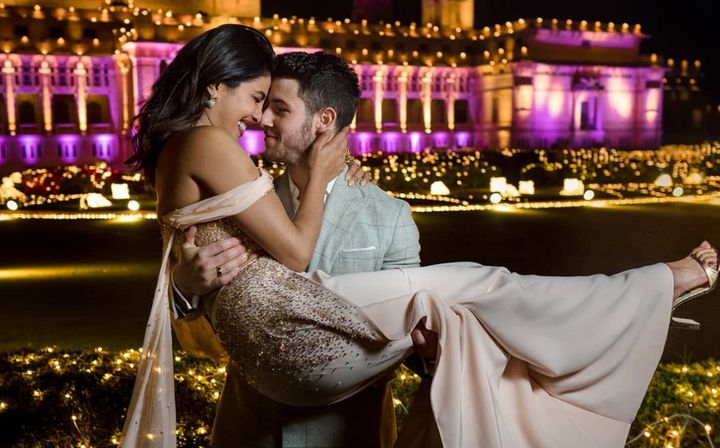 Since all the wedding theatrics the pair have gone quiet in the media, seemingly settling into married life. Although there are many rumours circulating regarding the legitimacy of their union.

It is widely speculated that Nick and Priyankas marriage is one of convenience. There are many rumours of Nicks sexuality circulating the net, and Priyanka merely being his beard. However there is no evidence to back these allegations. 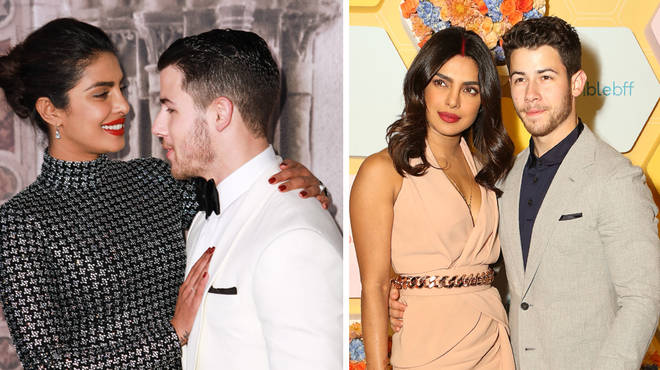 The couples engagement and wedding gained the duo magazine deals and huge media attention the has seemingly calmed down since.

Priyanka And Nick Jonas seem to be going strong after over two years of marriage. The duo have recently welcomed two new dogs to their growing family.