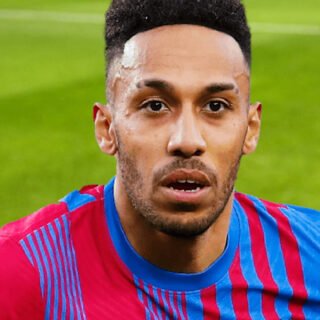 Barcelona Pierre-Emerick Aubameyang will fly to London this afternoon to complete his move to Chelsea.

The Blues have agreed a deal to sign the former Arsenal striker from Barcelona – and Marcos Alonso will move to the Nou Camp from Chelsea as part of the deal.

The Spain international is currently in Madrid, from where he will travel to Barcelona for his medical.

Love Chelsea? Click here for all the latest news…