Ovie Soko and Jack Fowler became his household named when they appeared on love island. The pair were known to be the eye candy of the respective series. Yesterday Ovie as d Jack took twitter to share their thoughts on racism and oppression towards black people.

He the then tweeted an apology:

‘My sincere apology for my tweet. As a black man, I should have known better with the experiences we go through daily as people. I am sincerely sorry. ❤️’ 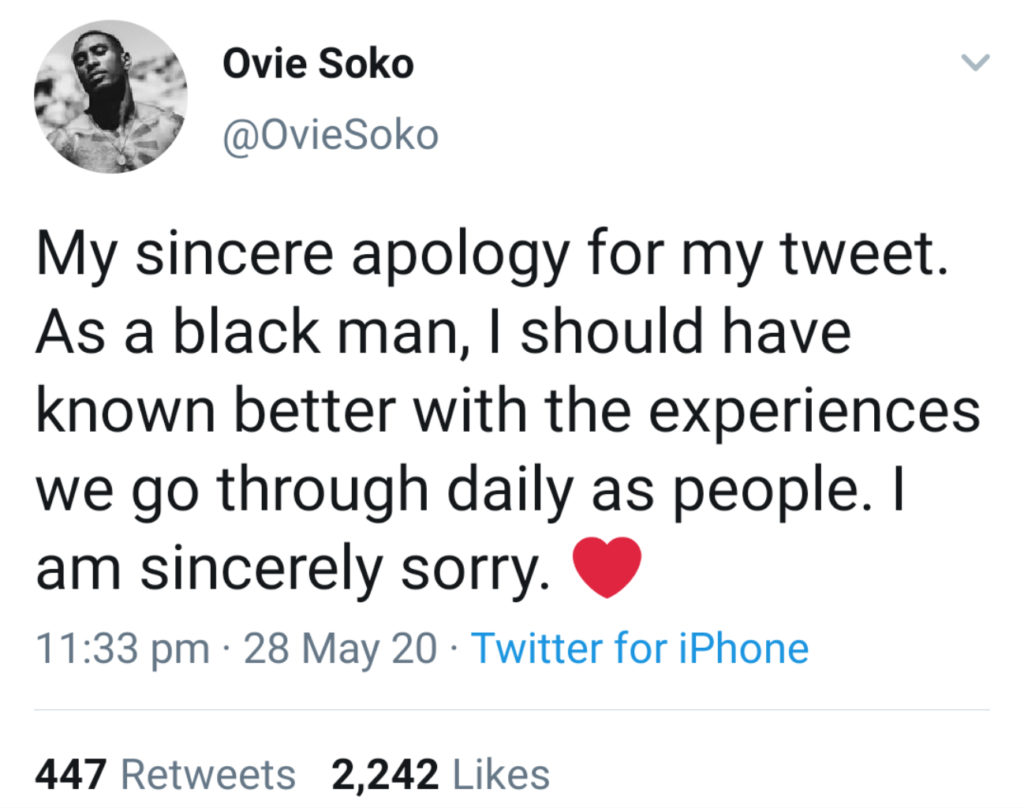 Meanwhile Jack twented his thougts on police brutality after being called out for his silence. Jack tweeted:

‘I’m tired of seeing monthly videos of black people being murdered on the streets by police, who pose minimal threat. Makes me so angry’

Many believed he tweeted under pressure and wasn’t sincere.

‘Man said “minimal threat” LOL. wtf so we already some typa threat to u without even knowing the individual.’

“Who pose minimal threat “ are the light on upstairs ?’ 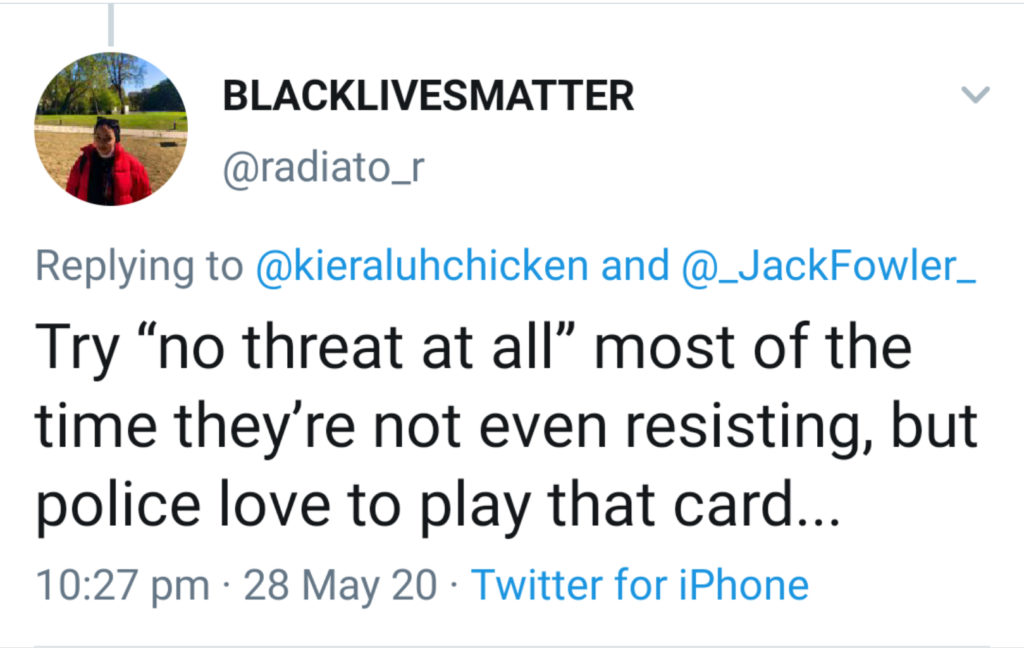 ‘So you lot moan that he didnt say anything, he’s says something then you go for his neck.. does that make any sense?’

Ovie recently received backlash for shaving his head, which resulted in him becoming unappealing to some. Jack has been threatening the release of his debut single’ back to yours ‘. He said of his musical venture:

”Hundreds of writers put songs in a pot for Drake to select.

”Back To Yours’ didn’t make his final cut so Simon brought it to me.

In these cancel culture times is likely all their backlash will disappear!