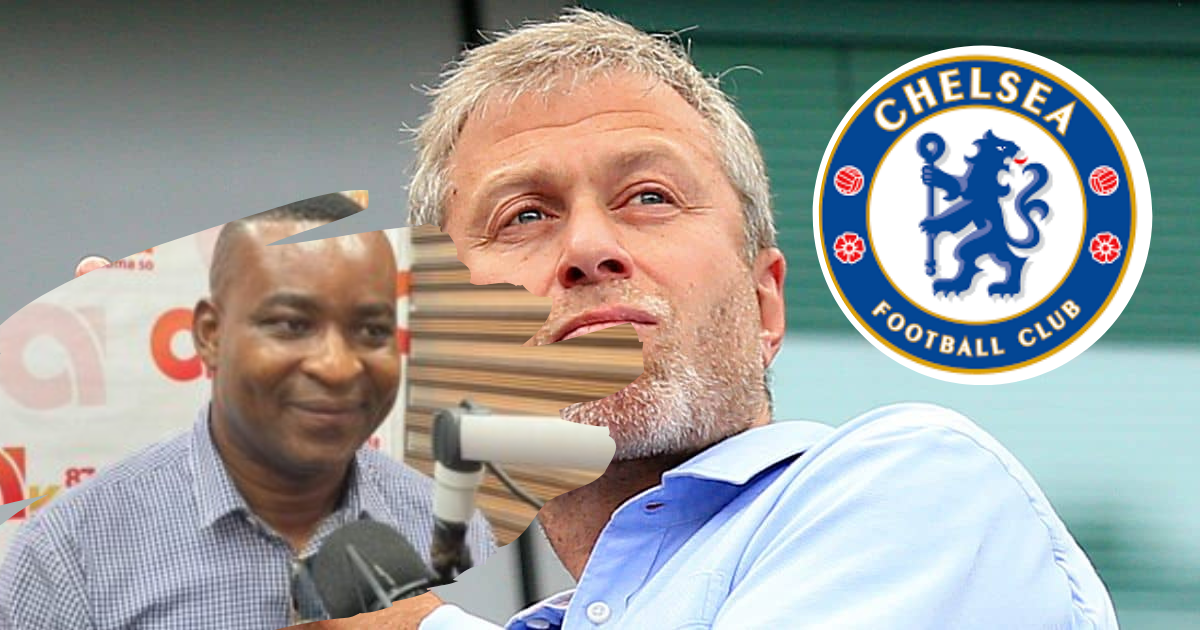 Ghanaian gold mine owner, Boasiako, has claimed that he is interested in becoming the new owner of Chelsea.

Chelsea have been the subject of interest from a number of billionaires ever since Roman Abramovich decided he would look to sell the club.

He told Ghana’s Wontumi FM radio station: ‘I want to go and buy Chelsea Football Club. I am interested in it.’

‘Those who buy clubs are not footballers, but business people. I am also a businessman. I’m into gold mining. Why can’t we buy the club?

‘I want to join the bidding. If I become the owner, I want the Brazilian player at Real Madrid, Vinicius Jr – and to sell off Romelu Lukaku. 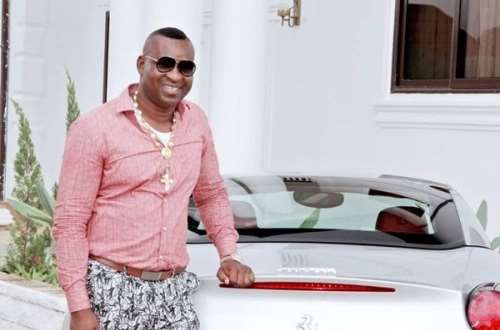 ‘I will speak with Manchester United to see if I can also buy Cristiano Ronaldo for Chelsea. I’d also look at signing Lionel Messi.

Amidst the ongoing conflict from Russia against Ukraine current owner, Abramovich, decided to sell the club.

He said in a statement:

“As I have stated before, I have always taken decisions with the Club’s best interest at heart.

“In the current situation, I have therefore taken the decision to sell the Club, as I believe this is in the best interest of the Club, the fans, the employees, as well as the Club’s sponsors and partners.

“The sale of the Club will not be fast-tracked but will follow due process. I will not be asking for any loans to be repaid. This has never been about business nor money for me, but about pure passion for the game and Club.”

‘Roman Abramovich has done his best. It is now time for him to support a Ghanaian or an African to buy Chelsea.’

The gold tycoon is not the only one interested in the club.

American billionaire Todd Boehly along with  his business partner Hansjorg Wyss are allegedly waiting to hear back after making an offer.

In addition, Woody Johnson, owner of the New York Jets NFL team, has been rumored as another buyer.

Furthermore, British tycoon and Chelsea fan Nick Candy is allegedly set to make an offer for the club.