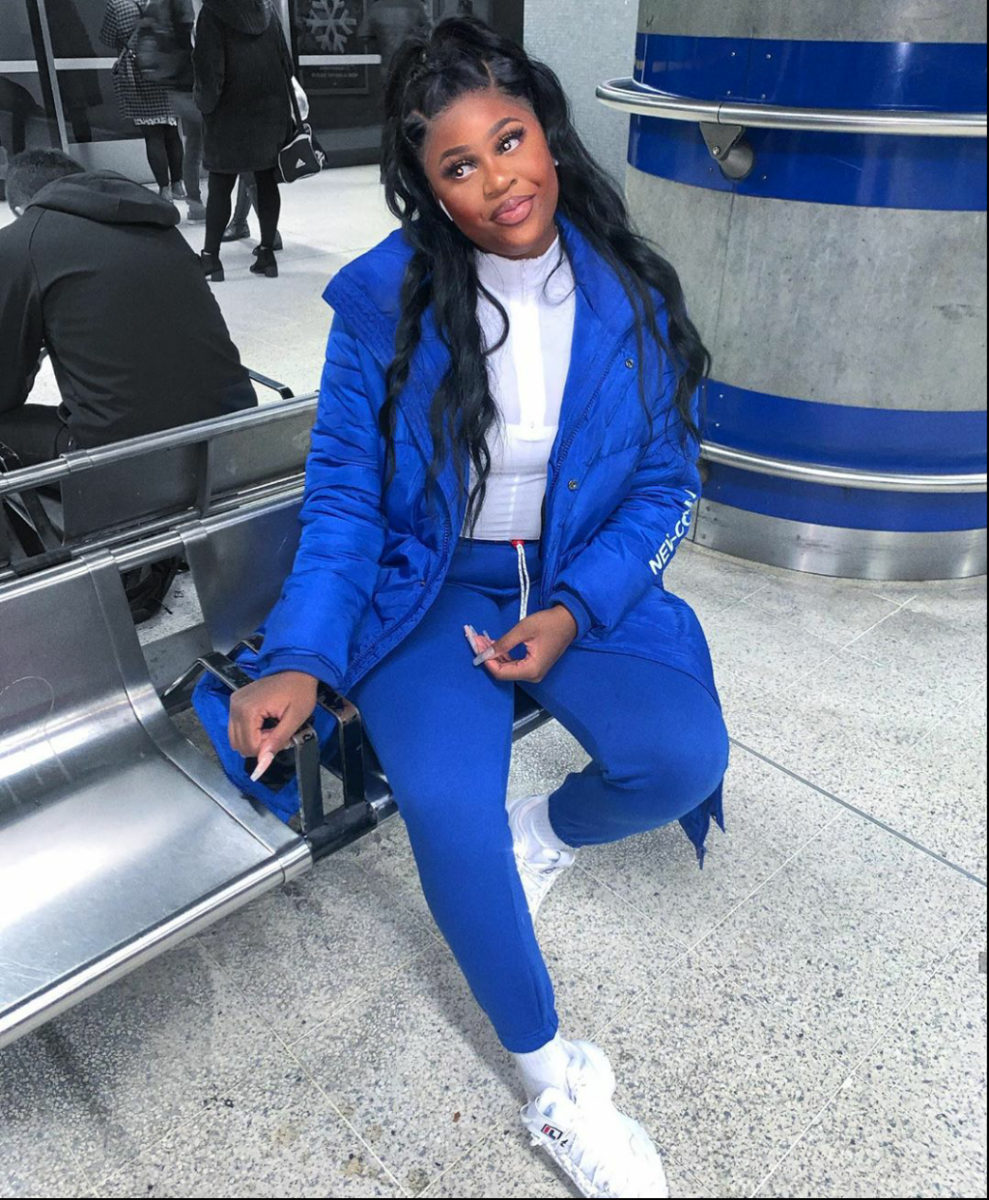 Nella Rose is a youtuber best known for hilarious outspoken personality. With boundless body positivity and signature white eyeliner she quickly became one of the UKS top influencers. However recently Nellas controversial tweets have resurfaced. 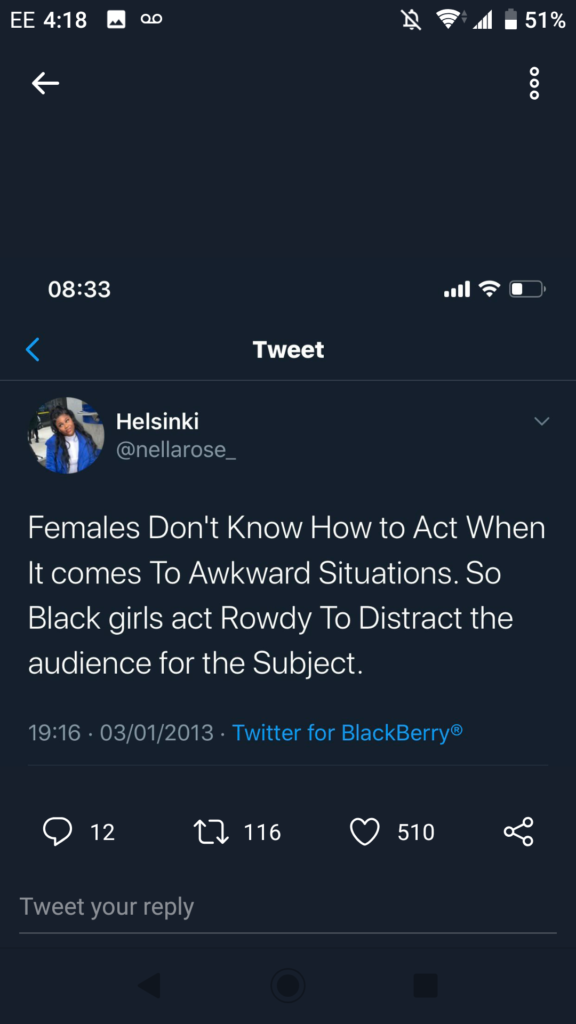 Many twitter users have been outraged by the old tweets, and have called for her to be ‘cancelled’

One man tweeted: If Nella Rose didn’t make those tweets she would be making the most noise rn’

Another user simply wrote: Nah she needs to get cancelled quickly’

Over on instagram gram one person commented: ‘Throw Nella away 2020 it be your own people’ 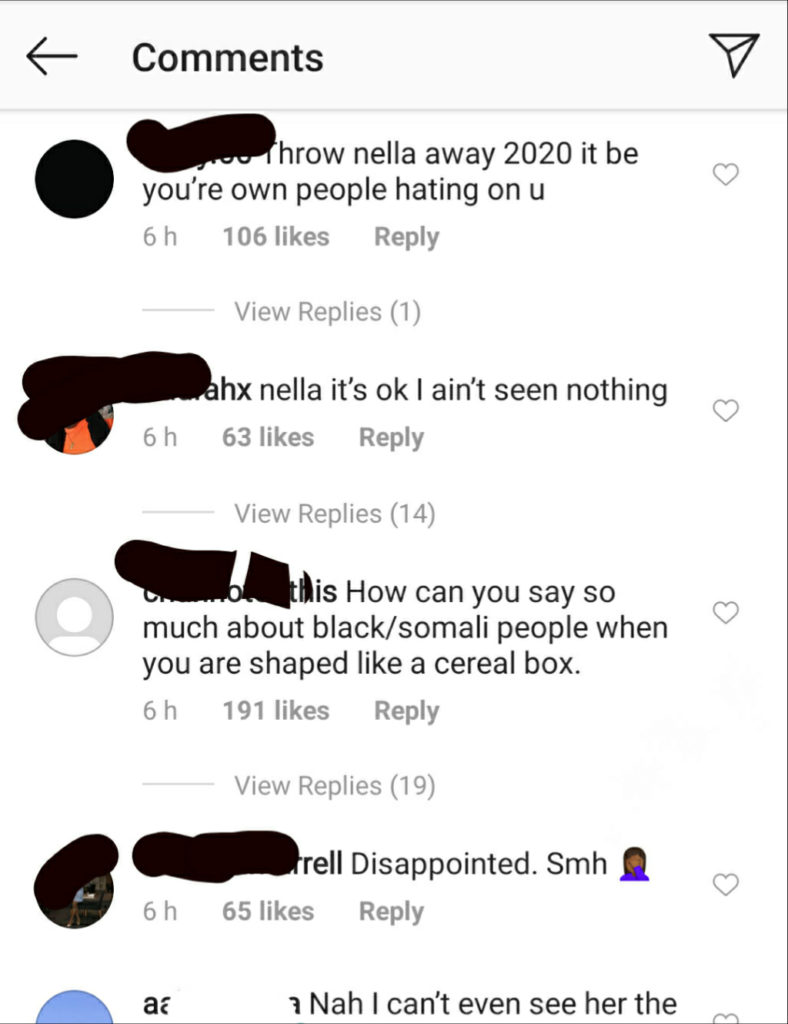 Nella Rose should not be ‘cancelled ‘

We must remember Nella Rose is still fairly young and the historical tweets are from her aged just 14. A lot of the tweets were aimed at black women which seemed to be the popular thing to do between 2011-14. Other historical tweets from other well known influencers are just as, if not more derogatory. Similarly Maya jama had her old tweets dragged up and now all is forgiven. 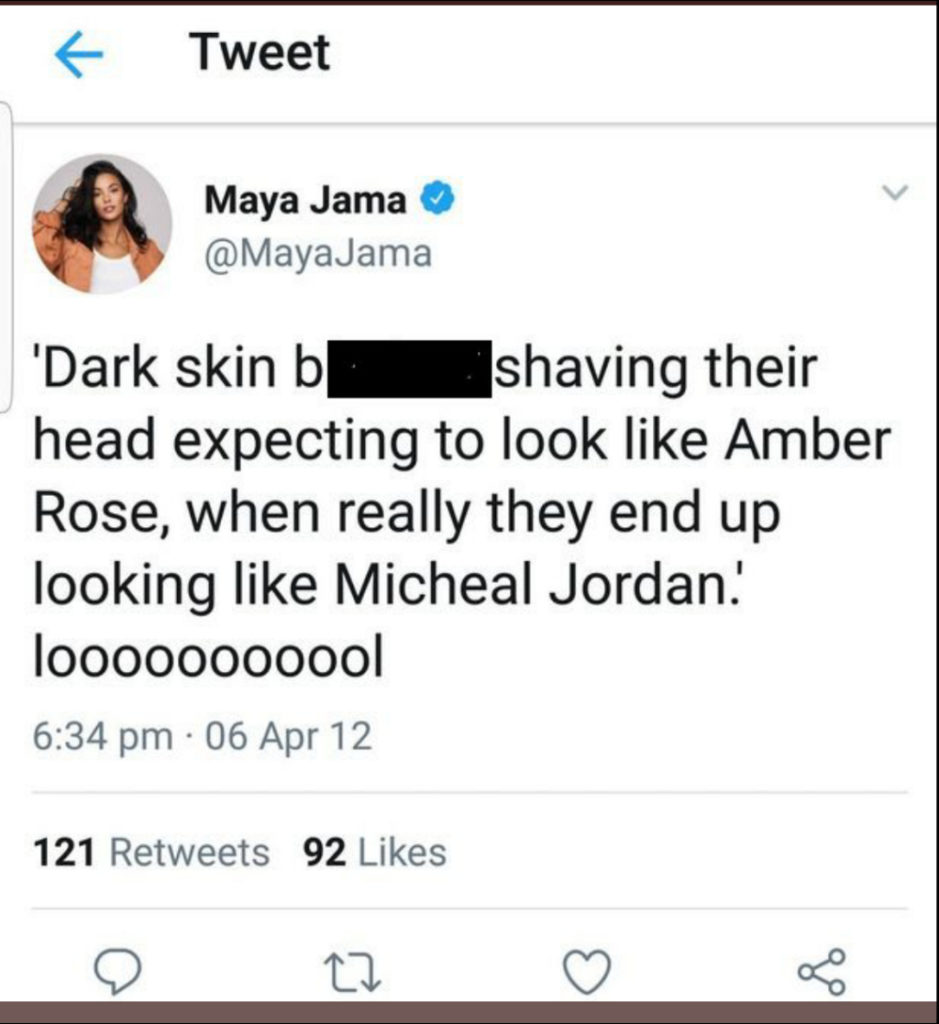 Camilla Cabello had resurfaced racist tumblr exposed and however hasn’t been cancelled.

Nella Rose tweets show she was a product of the Times in which she grew up in. Times where people who looked like her were ridiculed for mearly existing. Her actions can be seen as a young girl assimilating so she doesn’t end up on the receiving end of the ridicule. These ‘self hate’ tweets are unsurprising, given the era she was growing up in at the time.

Maya jama, Camila Cabello, Laura Lee are all non black women carelessly tweeting insensitive remarks about black women. Nella could be seen as a victim of their tweets and may have felt a need to remove herself from the narrative by joining in on the taunting.