Molly Mae – Who Is She? And Why is She Famous?

Molly Mae – Who Is She? And Why is she famous?

Molly Mae became a household name when she appeared on ‘love island’ 2019. Although she didn’t win the show she secured a lucrative social media career. However Molly Mae did win in love after meeting boyfriend Tommy Fury on the show. 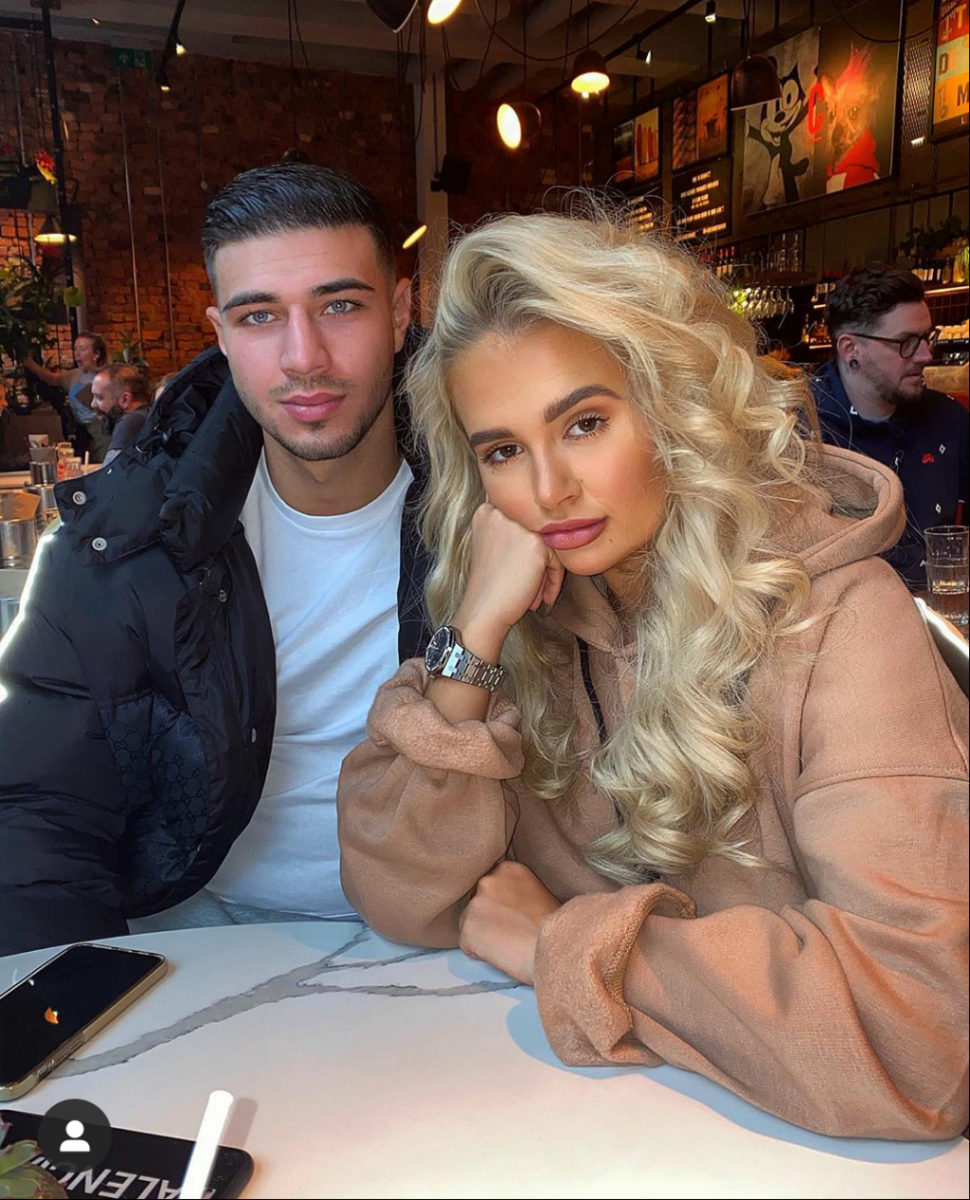 Tommy and Molly-Mae met on last year’s love island. Fans of the show doubted Mollys authenticity and named her ‘money Mae’ subsequently the duo ended the series in 2nd place behind winner Amber Gill. Since leaving love island the loved up pair have moved in together, further cementing their relationship. You can regularly catch the couple on Mollys youtube channel where they give a tour of their modern flat

Since leaving the famous love island villa molly has secured a huge deal with fashion retail Pretty little thing. As well as securing brand endorsements she also has her own line of tanning products. 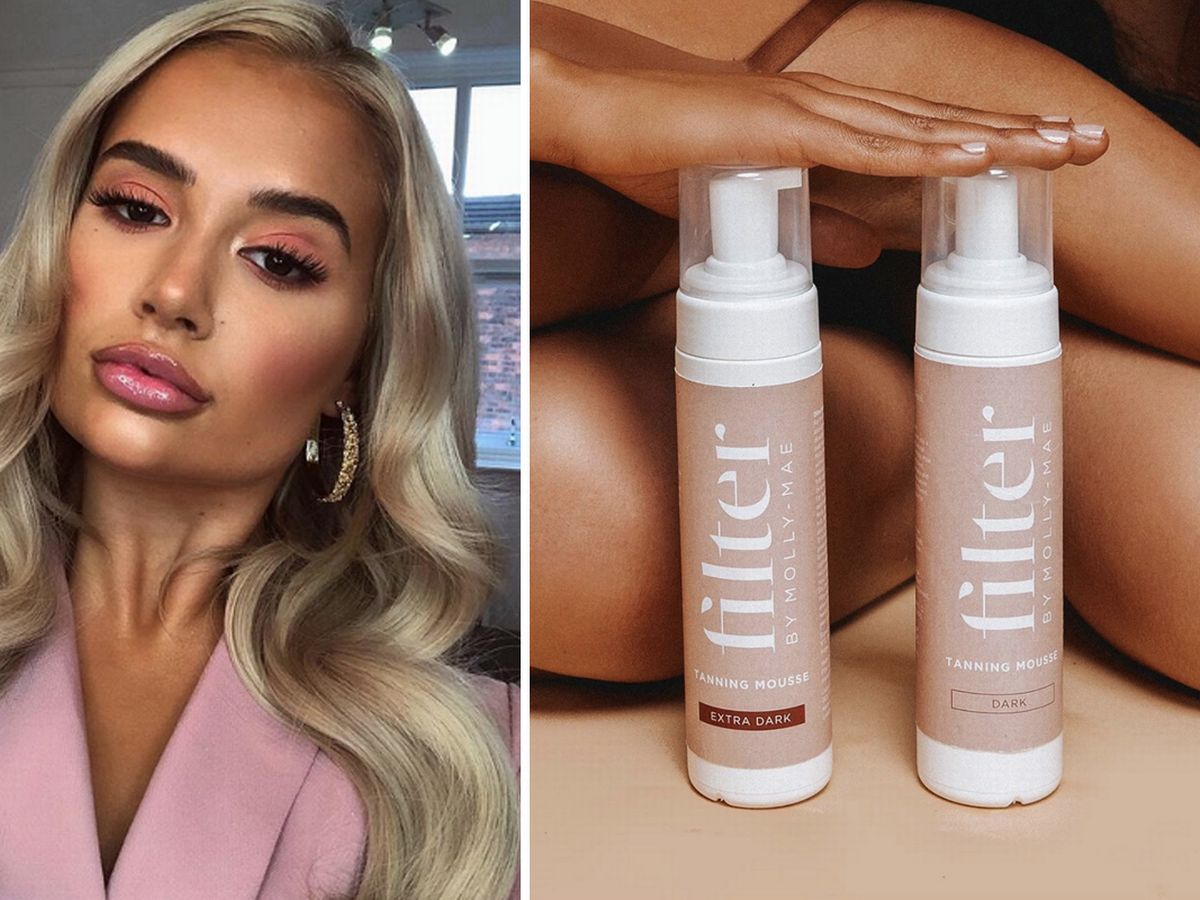 Molly Mae – Who Is She? And Why is She Famous?

The influencer recently hit headlines when she announced a 4K giveaway on her instagram. The stunt gained her thousands of new followers and over 2 million entries. The competition became controversial when the winner was announced many believed it was a ‘fix’.

“25 names in a generator? Lol moll-mae is taking the piss. I might even unfollow her. How is that fair?”

However Molly explained how she chose the winner and confirmed everything thing was above board.

Molly-Mae Shocked Fans after sharing pictures and videos of her lavish lockdown birthday celebration. Tommy Mollys boyfriend surprised her by transforming there apartment. Tommy covered their modern apartment with numerous pink streamers and balloons. He also showerd Molly with gifts. It seems Molly Mae doting boyfriend surprised her with a puppy for her birthday and Cartier ring, amongst other gifts.

However the stunt was not without Controversy, with people condemning Tommy purchasing a dog abroad instead of using a rescue shelter.

The 21 year old has come under scrutiny regarding her appearance since entering the spotlight. After paparazzi pictures emerged of the influencer she received an onslaught of negative messages. Molly hit back at the disgusting comment by tweeting:

‘I would genuinely love to know who writes these comments? Like how can you actually write shit like that and sleep at night? Beyond me’

I would genuinely love to know who writes these comments? Like how can you actually write shit like that and sleep at night? Beyond me https://t.co/8uD45in9LX