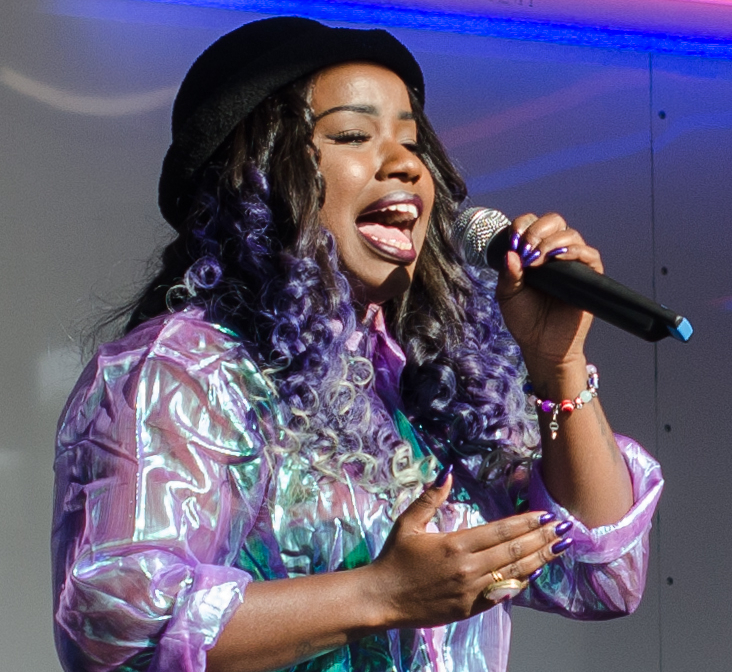 Misha B is a singer songwriter who appeared on X Factor series 8. Here appearance on the show sparked one of the most controversial moments in its history. After an amazing performance from Misha B, Judges Tulisa and Louis Walsh accused Misha of bullying fellow contestants Little Mix. Misha was also warned not be too confident by Louise who said at the time: ‘You’re very confident, you’re a very confident performer. I hope you’re not too over-confident.’ 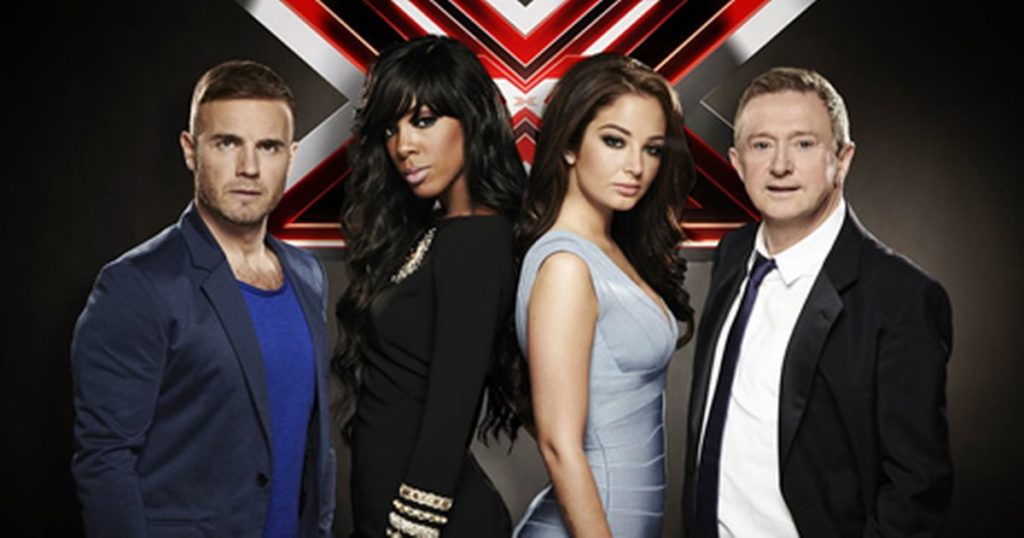 Misha recently spoke on this situation and explained what damage it has caused her. She said: “In their eyes, Black girls should not be confident. I’ve been told all my life that I’m too loud, I’m too confident. I am tired.”

‘I could feel Louis was on verbal violence. Louis has then said something about me being confident, but then he says maybe I’m too over confident. Let me just make this very clear, these judges spent a maximum of 1 per cent time with me and their contestants, apart from Gary [Barlow] and Kelly [Rowland].

Misha also revealed she suffers PTSD from the after affects of the bullying narrative given to her.

Gary Barlow who was a x factor judge at the time spoke out on Mishas treatment. In his autobiography ‘a better me’ Gary wrote :

“About half an hour before the show goes live, the producers would come in and they’d go, ‘Oh my God. That Misha. She’s a bully. Can’t believe it. She is such a bully. In fact, you know what? You should say it. You should say it on air. She’s bullied everyone all week’,”

He went onto to add about the show: ‘The only thing anyone cares about in that building is The X Factor. They won’t mind throwing you under the bus, using you to get a headline, feeding you a line that will end your career, as long as The X Factor gets a mention’.”