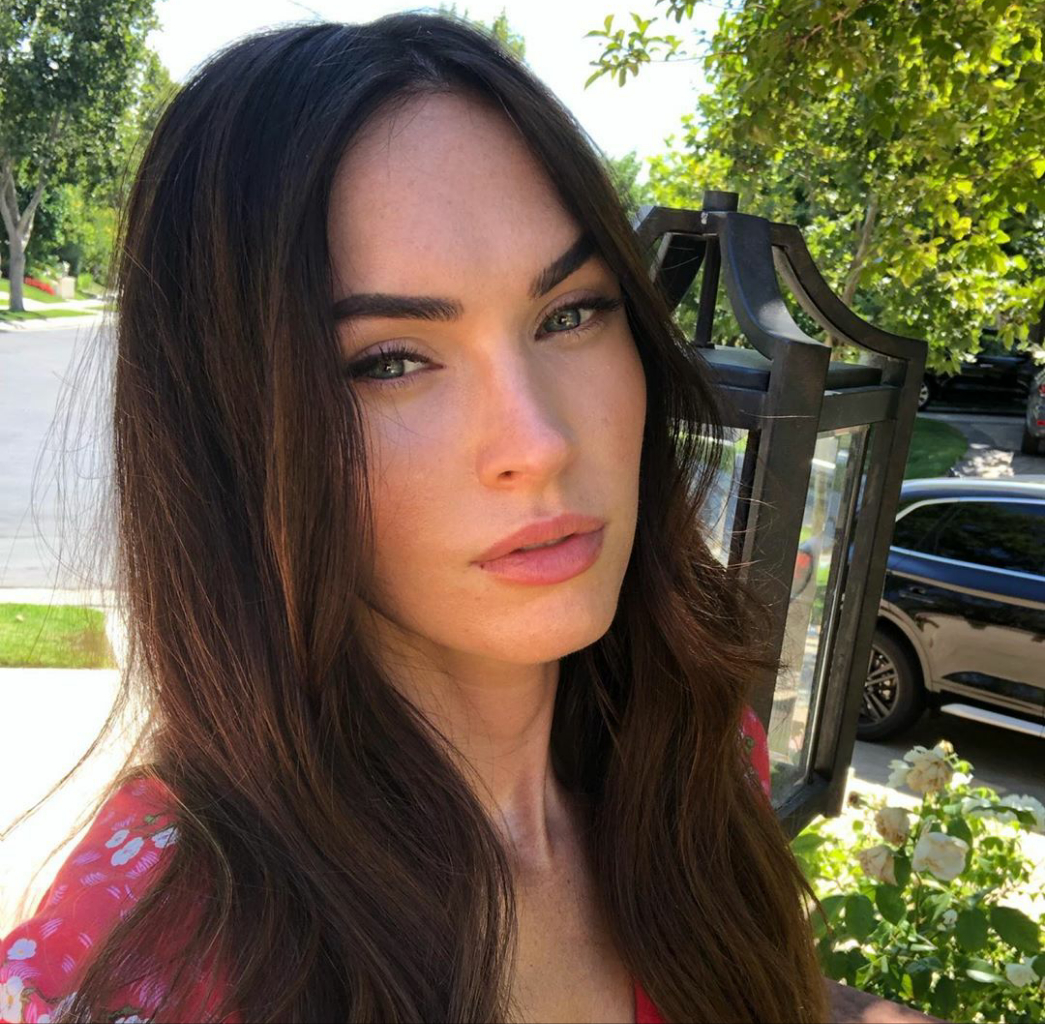 Megan Fox was tipped to be the next big actress in the early 2000s after appearing in blockbuster ‘Tranaformers’. Sadly her career didn’t go as smoothly as expected. Megan was duped from the ‘Tranaformers’ franchise after she referred to films producer Michael Bay ‘like Napoleon’. She said at the time: ‘He wants to be like Hitler on his sets, and he is. So he’s a nightmare to work for but when you get him away from set, and he’s not in director mode, I kind of really enjoy his personality because he’s so awkward, so hopelessly awkward. 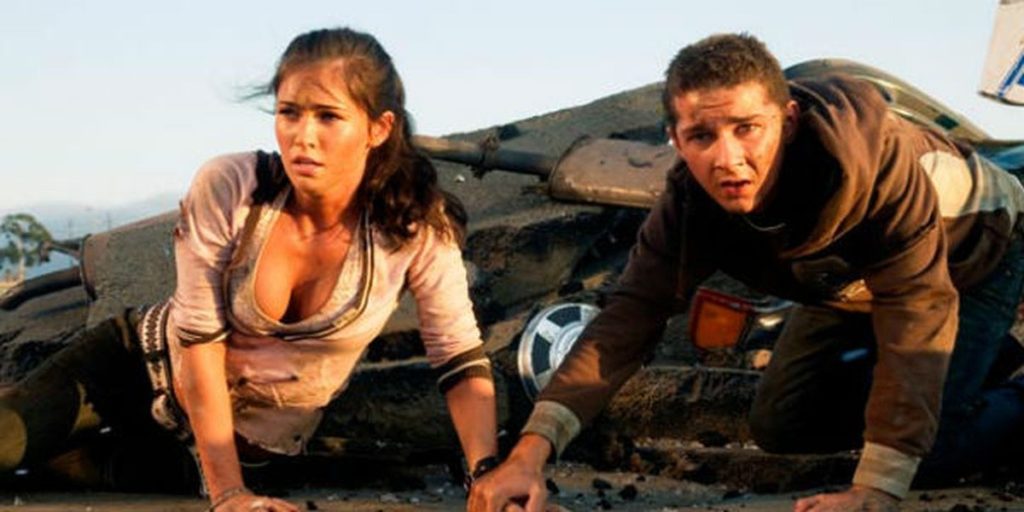 This scathing letter has since been deleted, but the affects have remained. Results have seen Megan essentially been black balled in Hollywood for years. In light of the me too movement more people are open to discuss how she was treated. Much of the narrative against her has been ‘bitchy’ and ‘Diva’.

Her supporter’s over on twitter have been bringing awareness to the actresses situation. 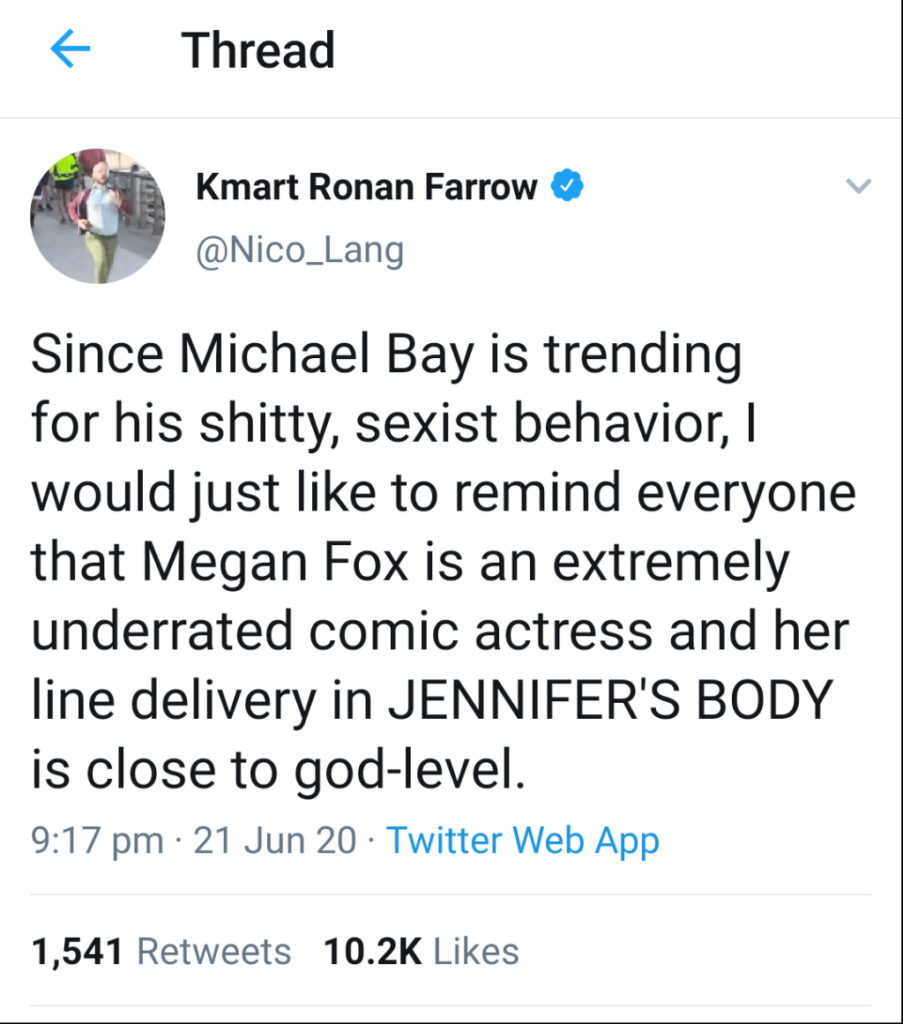 Megan Fox apart from being sexualized by michael bay as a kid she also appeared in a episode of two and a half men as a 16 y/o girl who was too sexy for her age and both alan and charlie sheen’s character wanted to have sex with her. 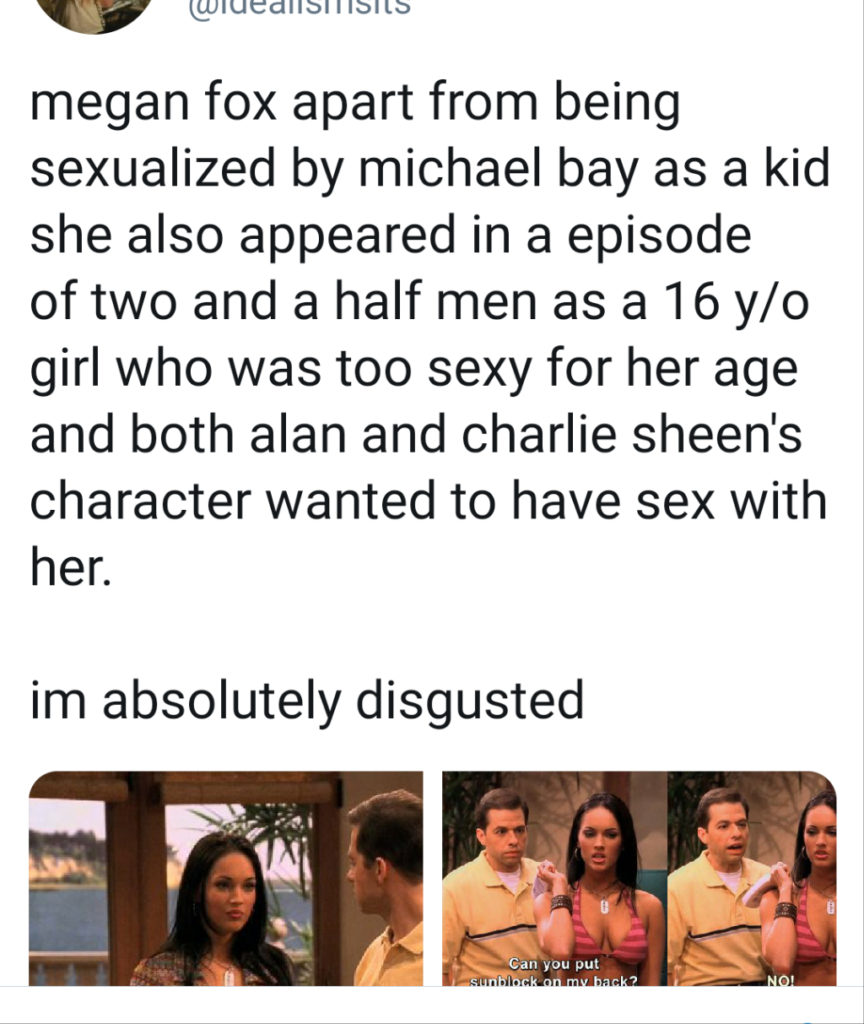