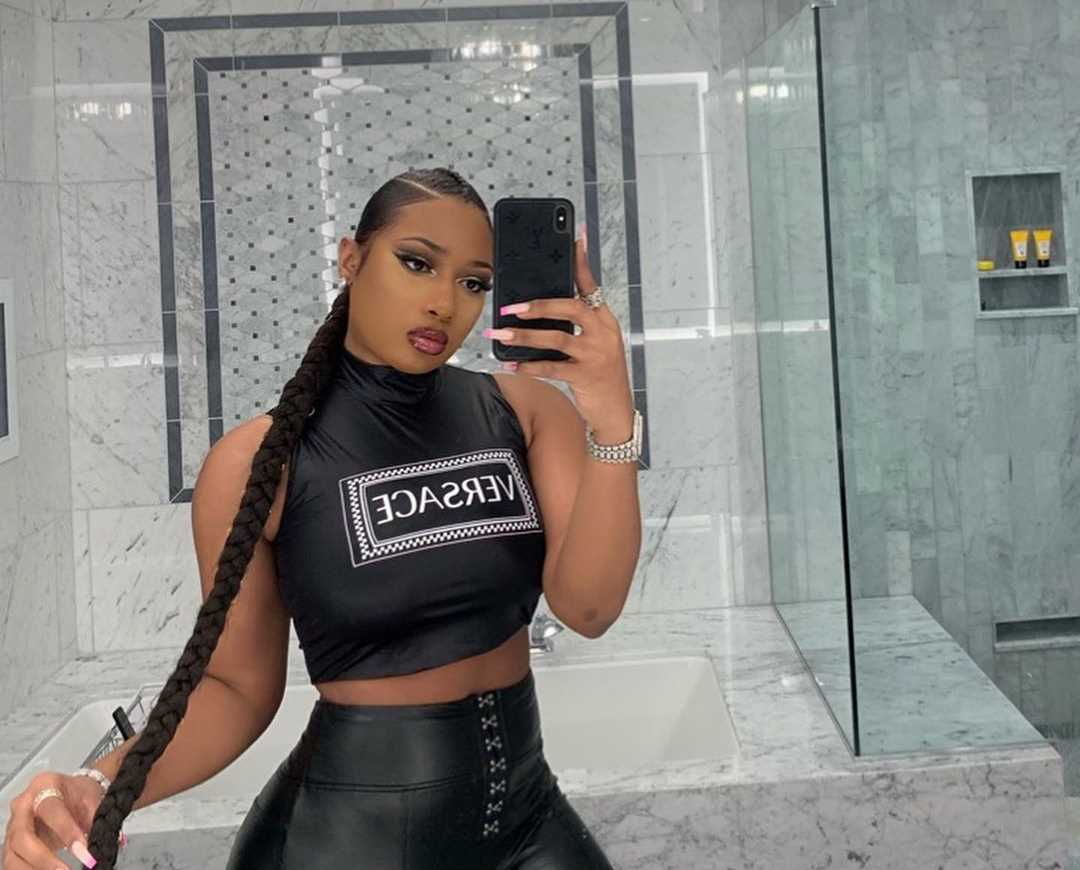 Meg Thee Stallion has been announced as performer at upcoming ‘Afronation’. Megan has scene remarkable achievements this year after her single ‘savage’ reached the top spot on billboard 100, over the summer. 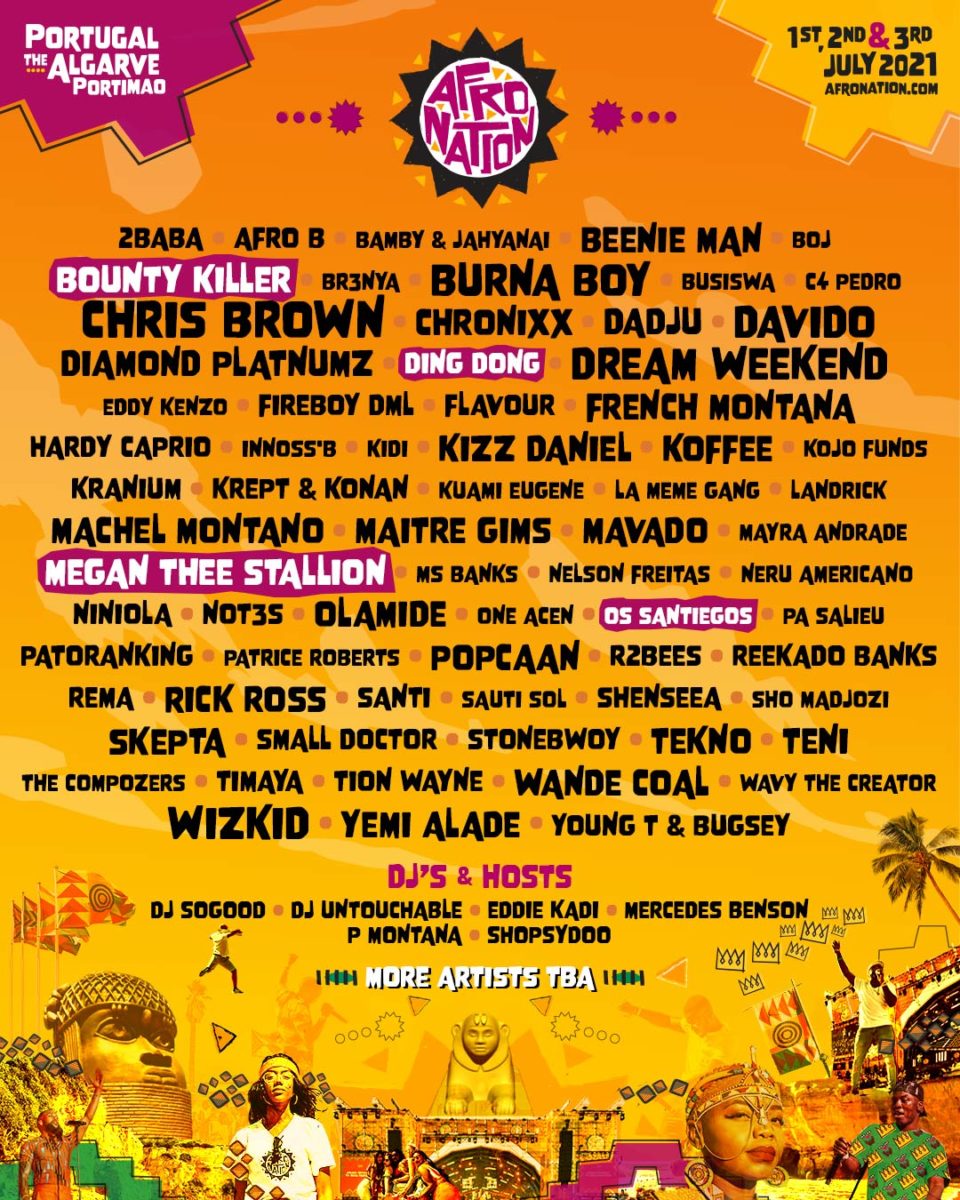 The WAP hit maker will perform at the music festival in The Algarve, Portimao between July 1-3 2021. No doubt she will perform all her hits to date. She joins a spectacular list of talent including Skepta, Davido, Popcaan, Krept & Konan, Movado, Beenie Man, Koffee, Ms Banks, Young T & Bugsey and Tion Wayne to name a few. 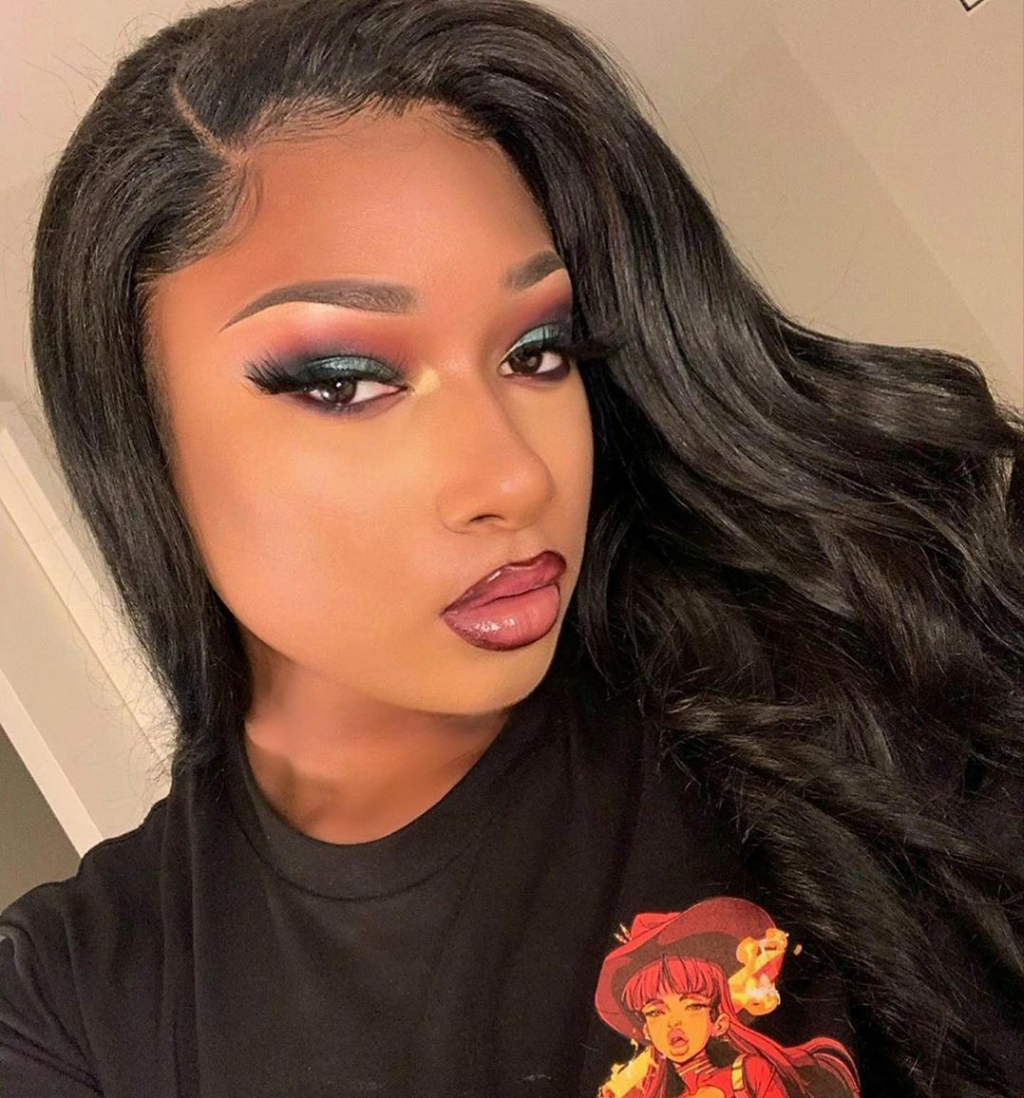 Afronation received backlash earlier this year after the 2020 event was cancelled due to COVID19. The organisers offered ticket holders the rescheduled date of 20201,instead of issuing refunds. Many felt they were being forced to attend the next event without knowing what their future plans may be.

However with Meg Thee Stallion on the lineup, ticket holders must be pleased.

Fans will have to wait and see if Meg the stallion will be joined by fellow rapper Cardi. Who she collaborated with in hit single ‘Wap’. The song earned Megan another top 10 billboard hit, adding to her successful year. 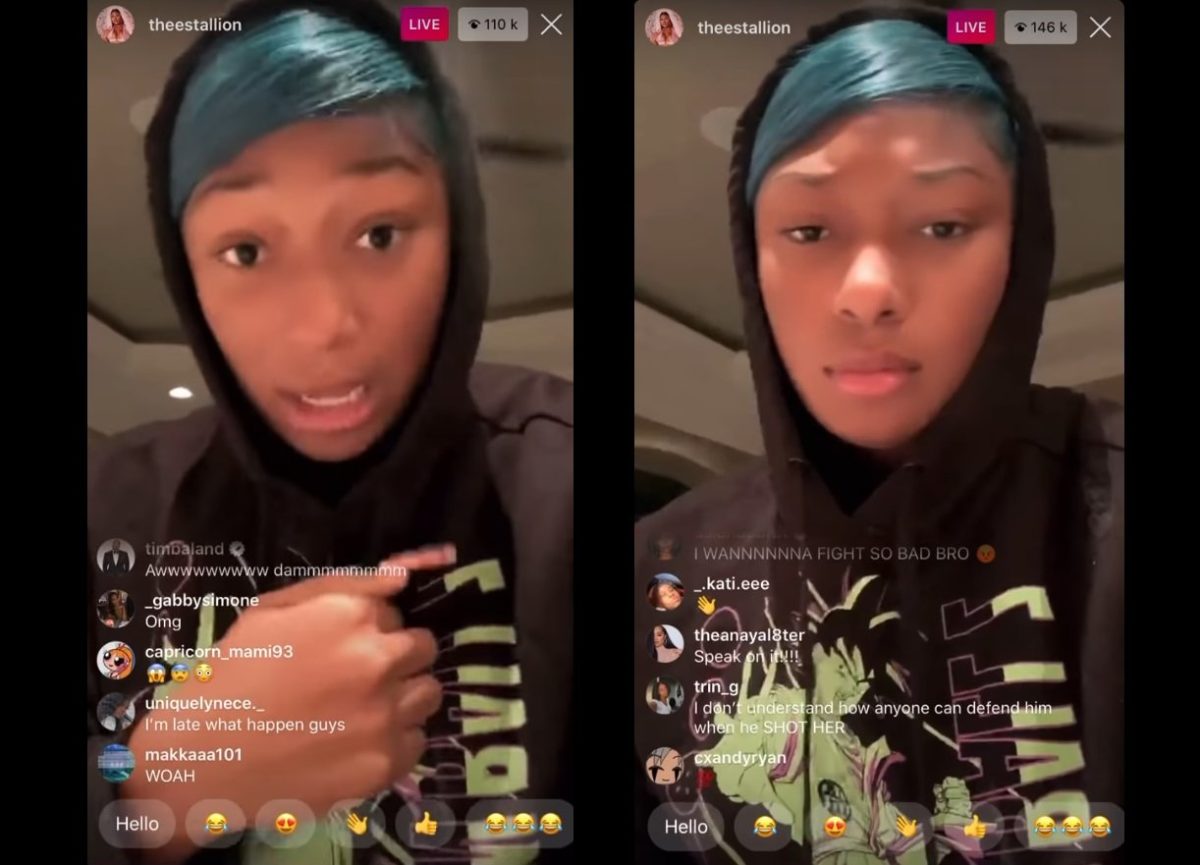 However her year took an unfortunate turn after fellow rapper ‘Torry Lanez’ allegedly shot her in the feet. Although the altercation has been highly publicised Tory has yet to comment. However Meg has spoken of the incident via social media. She said during her instagram live:

‘You shot me and you got got your publicist and your people going to these blogs lying and s**t. Stop lying. Why lie.’

Check out our other Megan Thee Stallion articles below!