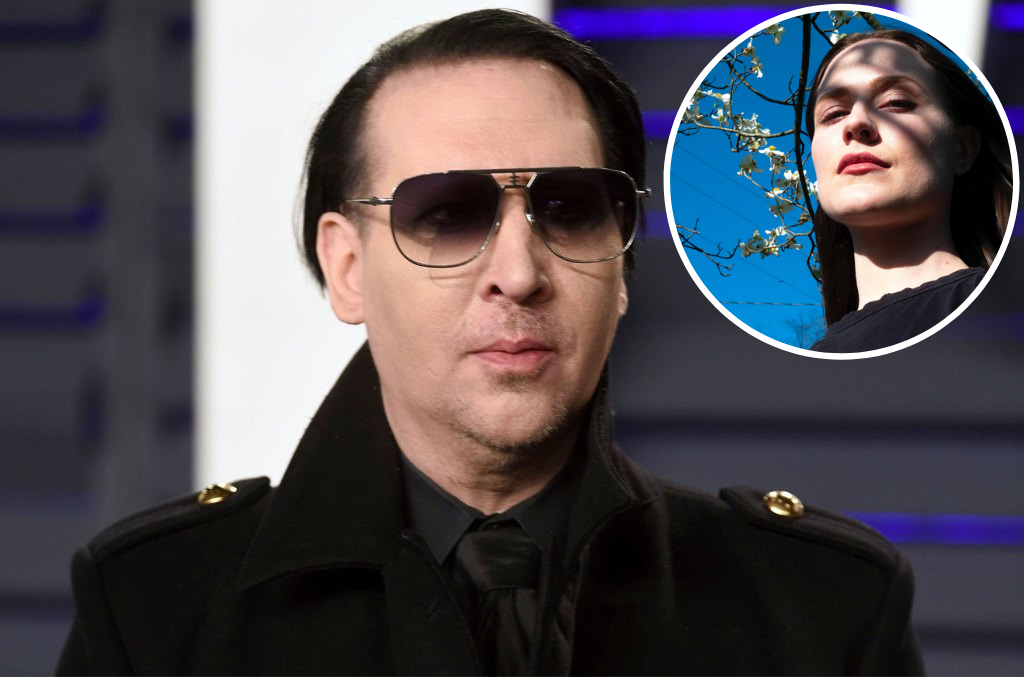 Golden Globe-nominated actor Evan Rachel Wood now 34, has released details of her relationship with Manson in the new documentary Pheonix Rising. The docw will be released on HBO Max on March 15 after it premieres at Sundance Film Festival in January.

Wood and Manson were linked in 2006 before becoming engaged in 2010. They went on to split later that year. Since first naming Manson, 53, real name Brian Warner, as her abuser in February 2021, Wood has claimed the singer abused her ‘for years’ when she became involved with him when she was 18 and he was 38.

In a clip seen by New Yorkpost, she said:

‘So I would just lie limp and still until it was over. And then I swear to God, he would just fling my leg and walk out of the room.’ 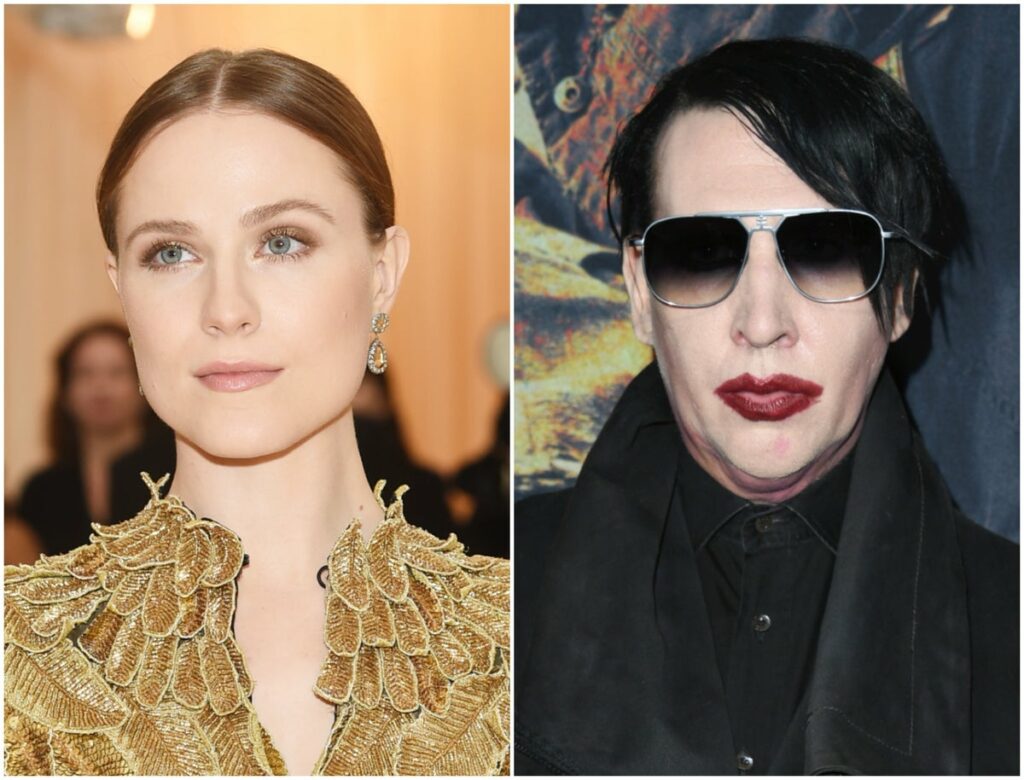 Wood also discussed terminating a pregnancy in 2011. She alleged she became pregnant after Manson refused to use any type of birth control.

Speaking in the documentary, she said: ‘From the beginning of our relationship. He always had an issue with whatever birth control I was using. And I went through, like, every type to see which one he liked, and he didn’t like any of them. So essentially he didn’t want me using birth control.’

Wood then claims that despite the fact she’d undergone a recent abortion, Manson still expected her to cook his dinner: ‘He flew out for the abortion. The second it was over it was like, “Make me dinner

In a statement made to Metro, Manson’s attorney denies all the claims.

His attorney said: ‘As we detailed in our lawsuit, nothing that Evan Rachel Wood, Illma Gore or their hand-picked co-conspirators have said on this matter can be trusted. 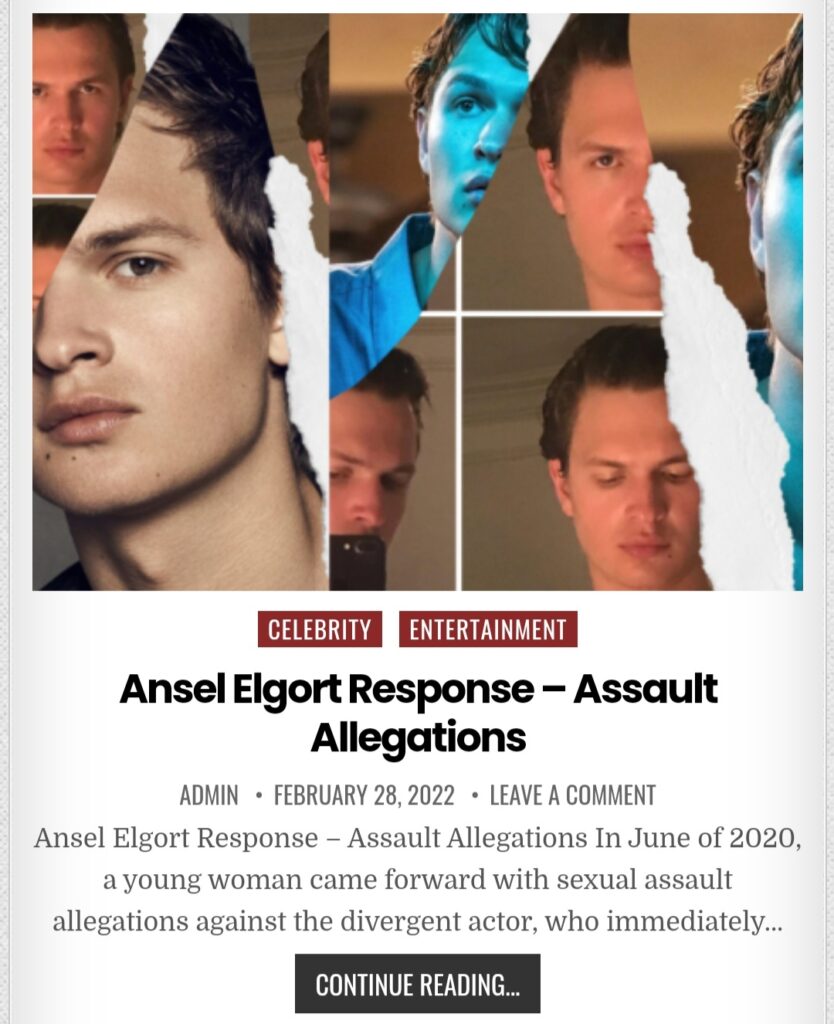