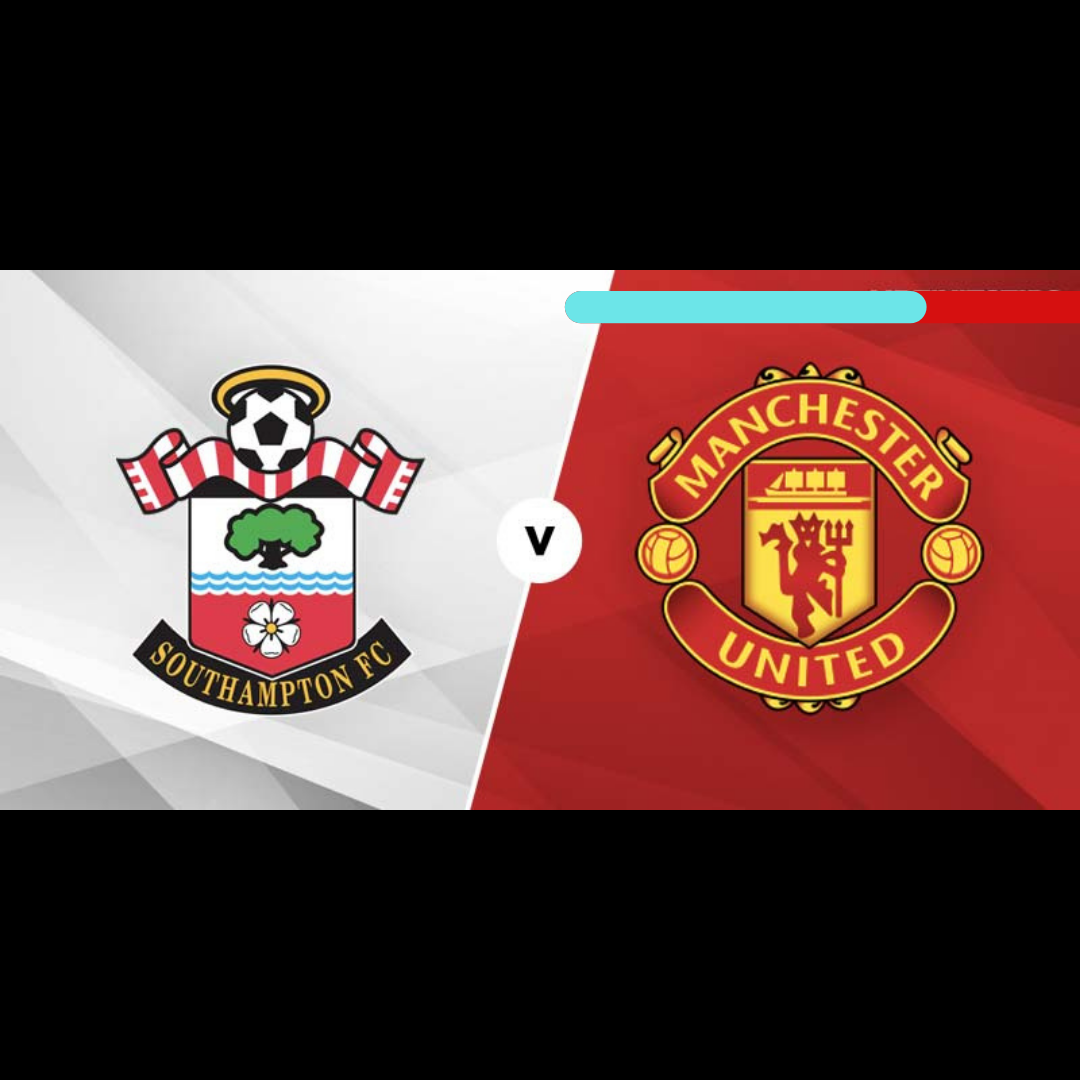 Manchester United are set to host Southampton in todays kick-off in the Premier League. This  match is crucial in the race to land a top four finish. Ralf Rangnick’s side dropped two points midweek to struggling team Burnley.

While a 3-2 win at Tottenham means the visitors are weary entering the game. Especially with Chelsea’s Armando Broja in top form on loan Saints, scoring four goals in his last eight league starts. And eight in all competitions this season.

As it stands Manchester United are unbeaten in 11 league meetings, since a 1-0 home defeat in Jan 2016 with five wins and six draws!

However Southampton lost this fixture 9-0 in February last season. Since last season they have won just two of their 22 Premier League away games at Old Trafford (four draws, 16 defeats).

In other news Cristiano Ronaldo has reportedly told close friends, he is starting to ‘feel his age’. This comes amid his longest goal drought in more than 10 years!

The Manchester United forward has unfortunately failed to score in 2022. His last goal being against Burnley on December 30.

In total, Ronaldo has scored in just six of his 18 Premier League appearances.

37-year-old Christiano was named as a substitute for the return clash with the Clarets in midweek, with Edinson Cavani preferred from the start.

However Ronaldo did come off the bench with 20 minutes  left on the clock, but failed to score as United dropped vital points in the race for a top four finish.

And in a candid interview conducted at the start of January, Ronaldo admitted that he hadn’t returned to Old Trafford to not compete for major honours.

“I don’t want to be here to be in sixth place, or seventh place, or fifth place,” Ronaldo told Sky Sports. “I’m here to try to win, to compete. I think to build up good things, sometimes you have to destroy a few things.

“We are capable of changing things now. I know the way but I’m not going to mention it here because I don’t think it’s ethical on my part to say that.

“What I can say is we can do better – all of us. Manchester United belongs to important things, so we have to change that.

All clues point to an early exit for Ronaldo in the coming months.