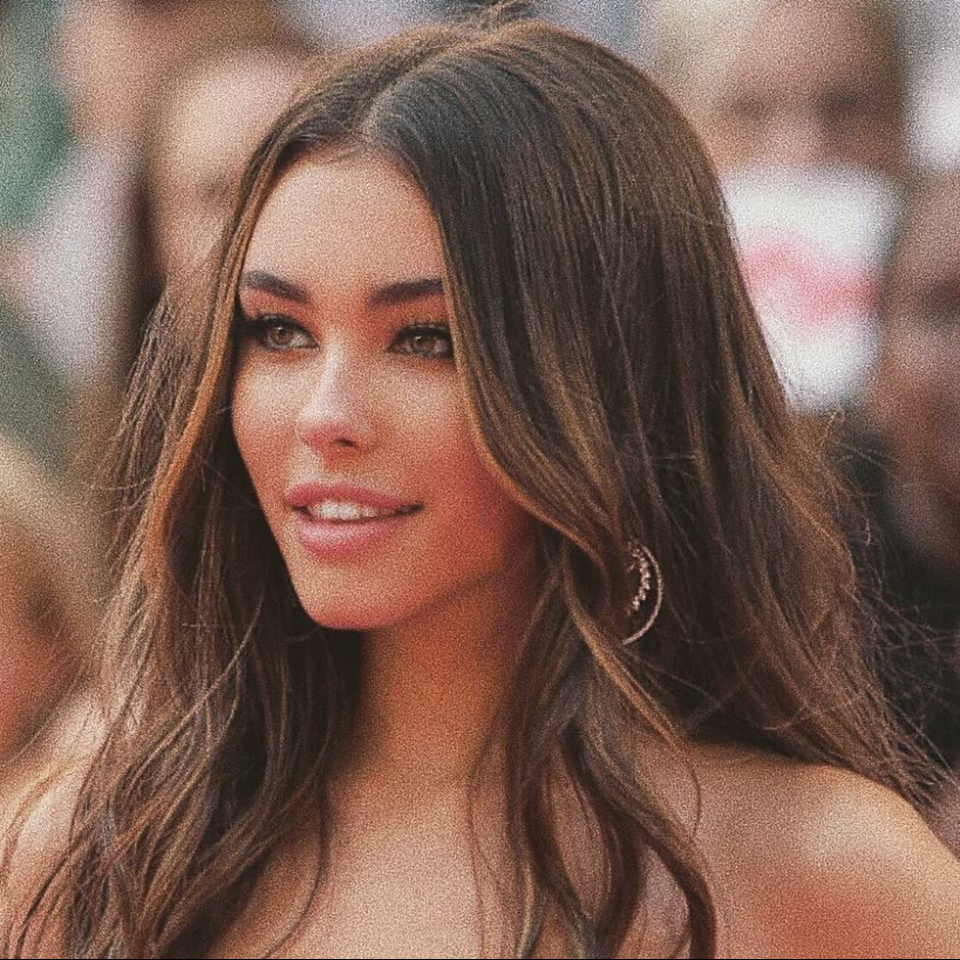 Madison beer is a singer song writer based in America. She is known for becoming famous after her cover of a Justin Beiber song went viral. Since her rise to fame she has made a few errors in judgment. In 2016 Madison faced backlas after filming herself lipsync the N word to young thugs song ‘best friend’.

After receiving huge response to her lipsync ing Madison issued an apology: deleted the snap right away after I realized what I had done!!! I am so sorry. I did not mean to offend ANYBODY! https://t.co/F1tlRxtSmI

Although some of her fans saw no problem with her miming the N word.

Madison Beer is now in hot water after stating her favourite book is ‘lolita’. The story depicts a older man grooming a girl. Madison tweeted:

‘people have their own interpretations of the book. I didn’t write it. I just like it and do by see it in the way others might. I’ve always known its a controversial book…but I’ve always said it’s my favourite. Because I just like the story.’

‘I have always said Lolita is my favourite book, because its so controversial…it raises awareness and tells a story from a different POV.’

After receiving push back from her comments Madison tried to defend herself by tweeting:

‘I said I romanticize it because to me it’s about a taboo relationship, not about the age. That’s just how it reads to me.’

Twitter users were torn on whether to cancel Madison or not.

‘Theres nothing wrong with Madison saying Lolita is her favorite book. You can enjoy a book without condoning or supporting what happens in the book. However, saying you “definitely” romantacize Lolita like its a joke is disgusting
#madisonbeerisoverparty’ 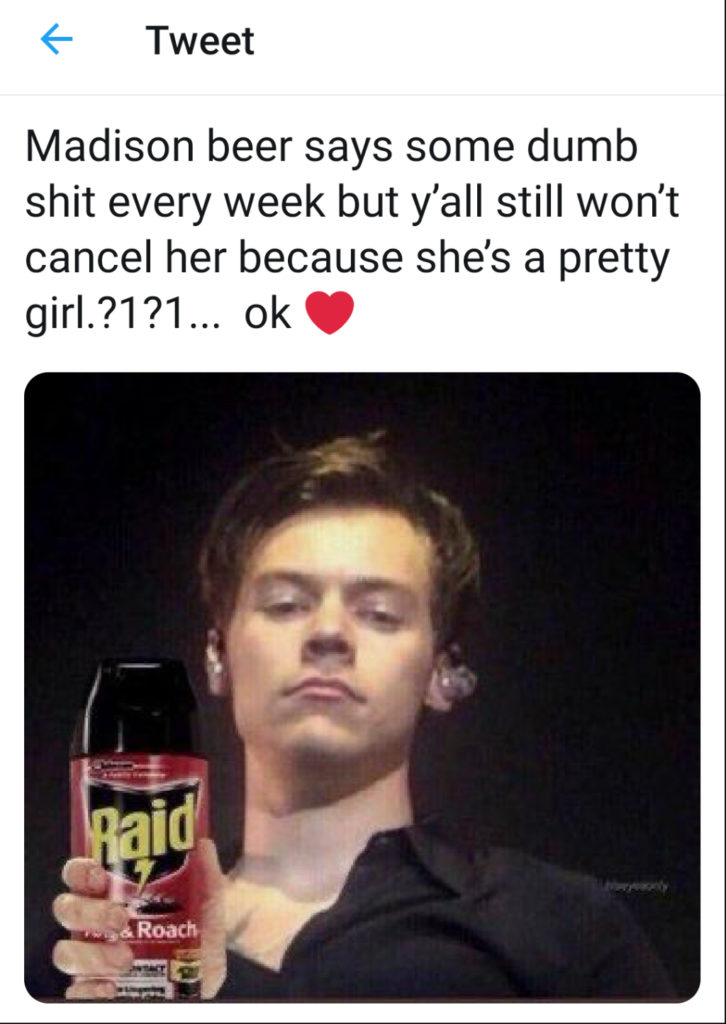 madison beer is a shitty and fake person who only got attention because she was pretty. there’s so many more amazing (poc) artists you can stan who are actually good people and are talented. #madisonbeerisoverparty
https://t.co/ZdV5OuGqxM