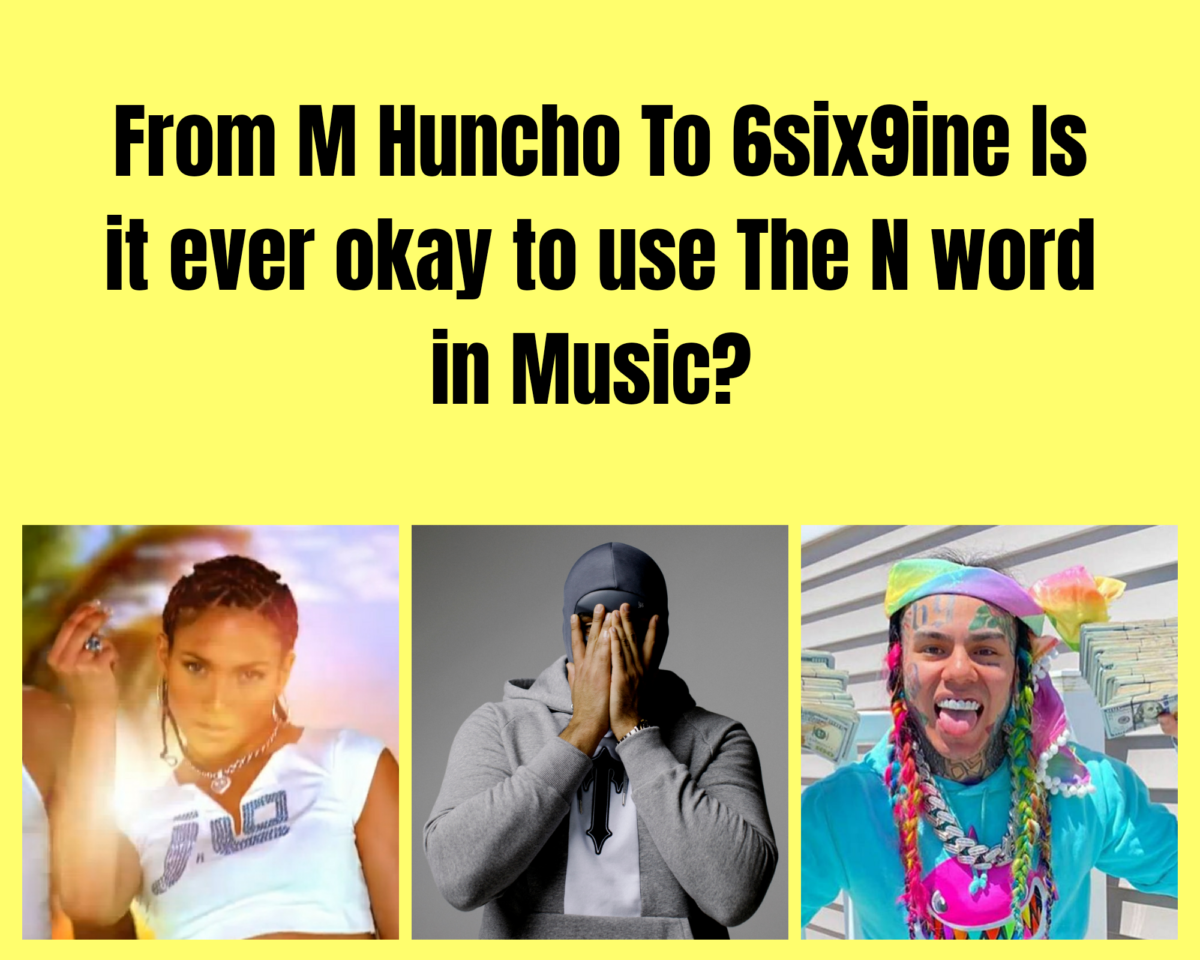 M Huncho To 6six9ine – Who Gets a Pass saying the N word?

M hunch took to his social media to express his distaste for the music industry. He said:

Some have claimed his words are in reference to the recent allegations against fellow rapper Dutchavelli. Later this week female artist iamddb spoke out and claimed M Huncho to be the only unproblematic uk rapper. 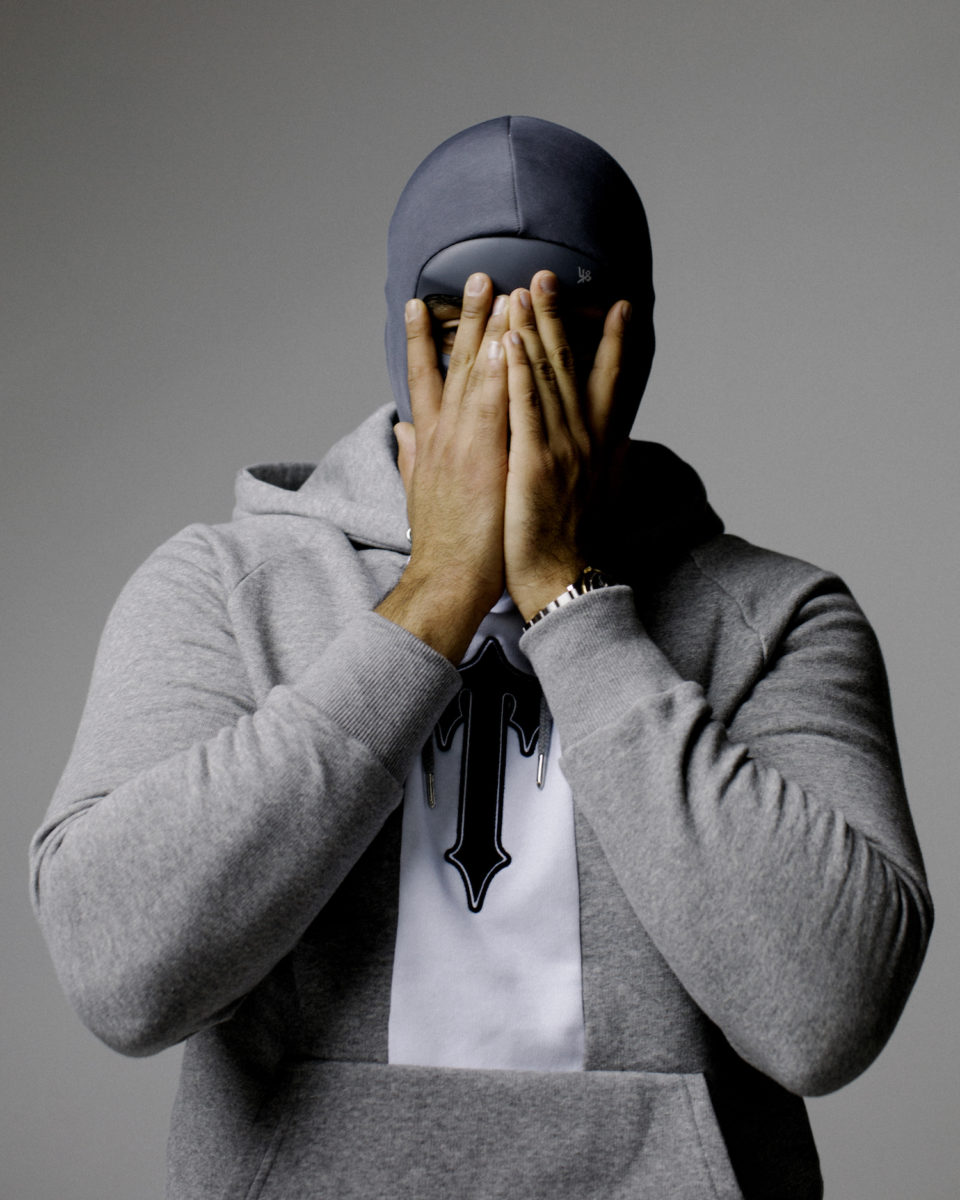 However many may find M Huncho use of the N word to be a problem. Although the word is heavily used within the rap genre, it is frowned upon when used by a non black rapper.

It has been rumored that the rapper is in fact not black, therefore should not be using the derogatory word.

Non black musicians have received backlash throughout the years for using the word. Many are torn between whether Latino rapper 6six9ine should have a pass. 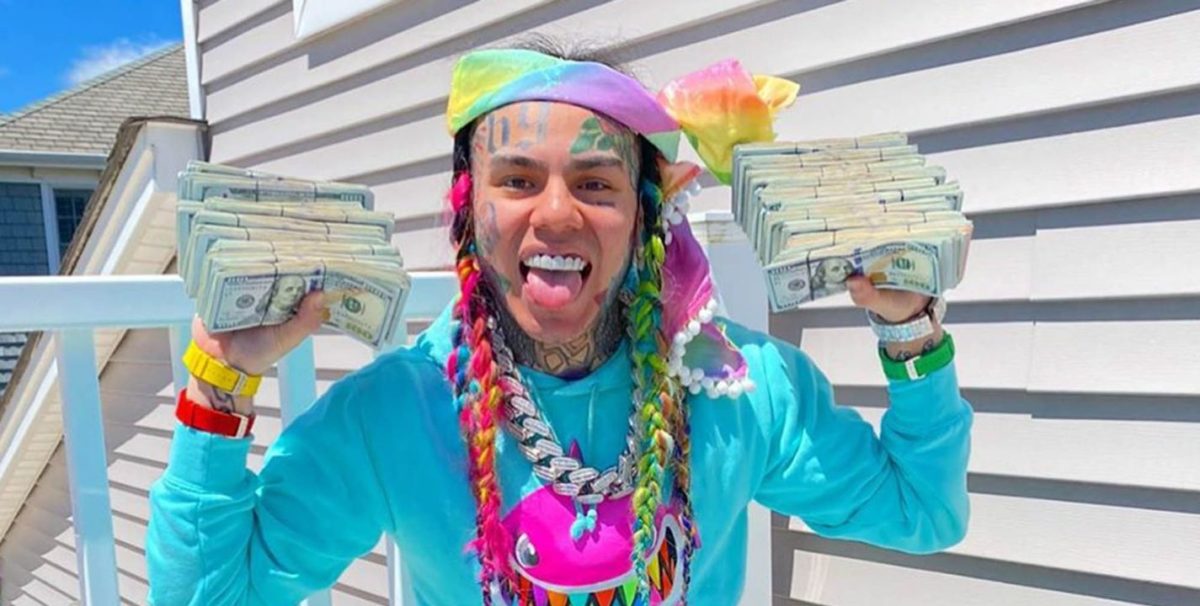 He went on to add, “It’s the way I grew up, it’s my culture. I grew up in Bushwick, Brooklyn. It’s my vocabulary, It’s the way I talk. You know what I’m saying? It’s not like oh shit I’m not African-American, I’m not dark skin I can not say this, I can’t say it. You know what I’m saying? It’s just vocabulary”. In other words he won’t be apologising.

Likewise Jennifer lopez has also received heart from using the word. In single “I’m Real” featuring Ja Rule, she infamously sang the words, “Now people screaming what the deal with you and so and so/I tell them n*ggas mind their business, but they don’t hear me, though.”

After the backlash Jlo released a statement:

“For anyone to think or suggest that I’m racist is really absurd and hateful to me. The use of the word in the song… it was actually written by Ja Rule [and] it was not meant to be hurtful to anybody.“

Where it seems many would like to normalise the word, there are many more who understand the true nature of its meaning.