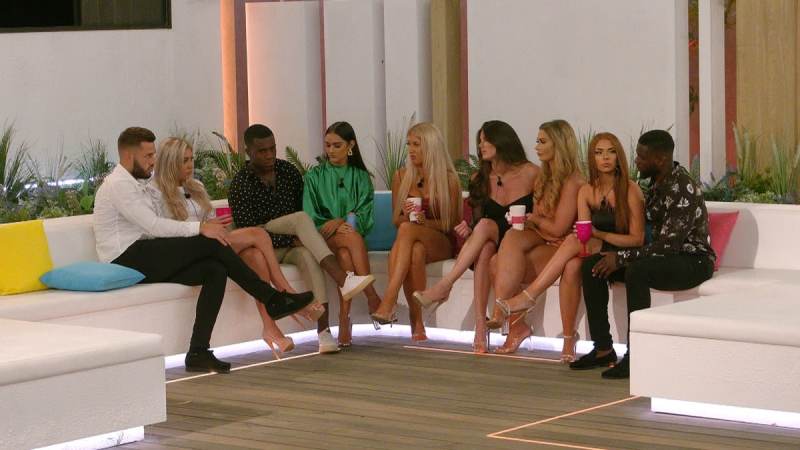 With just a few weeks left, the villa is still filled with contestants.

Here’s a list of the current couples situation following the Casa Amor twist and latest recoupling:

Who will leave in Love island Shock dumping? 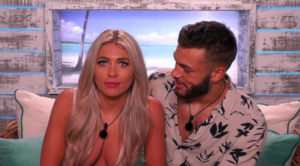 Paige and Fin are currently the favourites to win, as they the only official couple in the Villa.

Demi Jones and Shaughna Phillips have both been left single following the recoupling.

‘Is it wrong that I want Shaughna and Luke M to get together!!!??’

This tweet led to many viewers expressing their delight at the possible Union. This coupling would make Luke M part of a love island power couple.

‘Okay so Natalia is a fake and boys pick in the next recoupling so Luke M picks Shaughna so they can both find love because all their partners have been snakes and they fall in love and win. The end. #LoveIsland’

While another posted: ‘Imagine, Shaughna and Luke M couple up on a friendship basis and win the whole show..I mean that would be a first and karma would do its job so nicely 🤩😮 #Loveisland’ 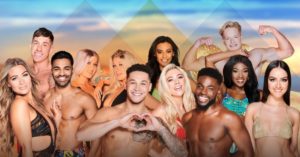 The couple with the worst odds are Mike and Priscilla. Mike was once a fan favourite while paired with now dumped Islander Leanne. Since then Mike has seemed desperate to fans.

Jess and Ched are another vulnerable couple. They seem to be coasting by in the villa, which may work against them.

Who do you think has been dumped from the villa? The couple are in a secret location until the show airs tonight at 9pm on itv.