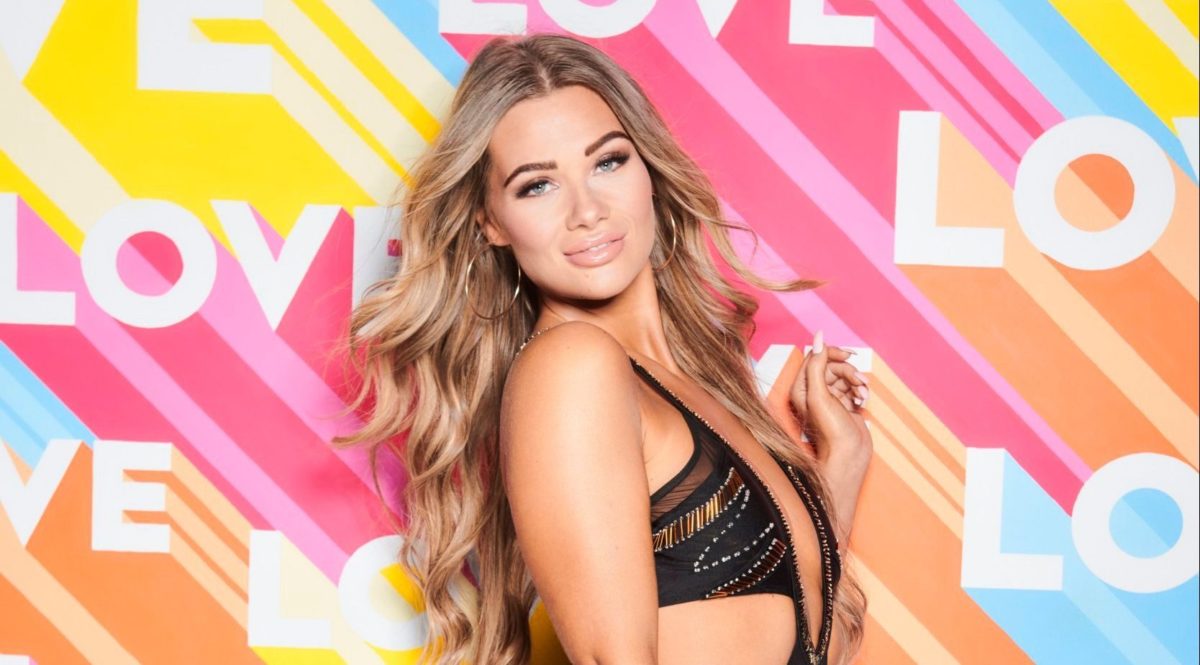 Love island Shaughna has become a fan favourite since winter love island launched. She has developed a reputation of being a straight talker, that viewers have taken to. 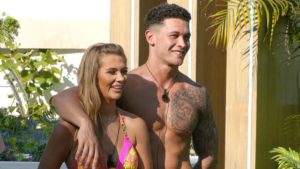 Her first few days were rocky with her and island partner Callum. It seemed he may have had his head turned by bombshell Rebecca. However Shaughna put a stop to that by instructing him to turn Rebecca down. Since taking control of the relationship things have been smooth sailing for her and Callum. Many fans of social media as well as newspaper publications have already named her the winner. Obviously the shows not over yet so other contestants still might be in with a chance.

Observations I have made as a love island watcher, is that couples become complacent. I saw it with Molly Mae and Tommy last year. Once they became secure in their couple they started interfering with other couples in the villa. 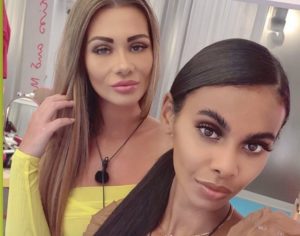 After an explosive re coupling Shaughna pulled Sophie for a chat. She had some harsh words for Sophie resulting in tears.  ‘I’d have felt terrible seeing Demi go compared to you, because that would have been unfair.’

Considering the connection Sophie and Shaughna supposedly had, its no wonder Sophie was left rattled by the comment. I wonder if she would be so harsh if she were single in the villa?

Although she may come across abrasive to some, she is T.V gold. Every episode she gives us a new one liner. 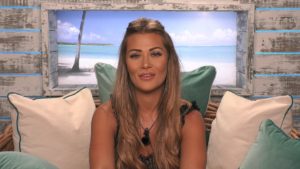 Since appearing on love island Shaughnas instagram following has gone from 14,982 to 529k. That’s the biggest increase out of all of her fellow contestants.

As long as Callum doesn’t have his head turned in casa amour, she’s in with a great chance of winning. However if she doesn’t make it to the final, she can reportedly still earn thousands on instagram!