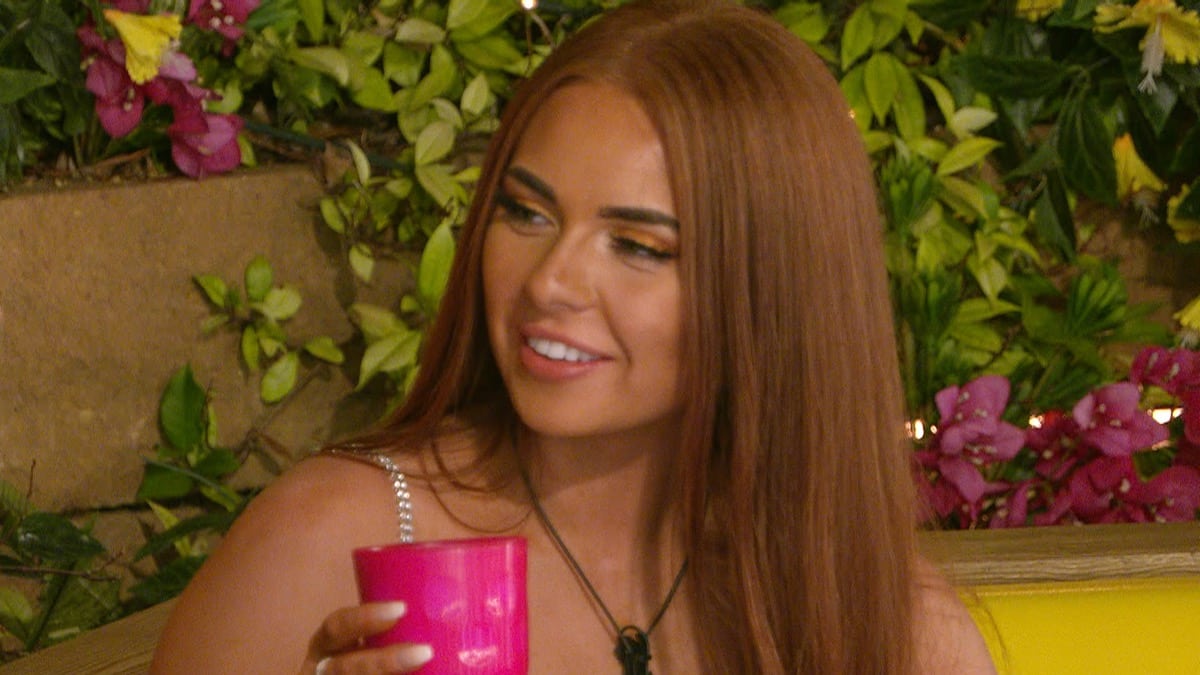 Love island Demi faced criticism during a scene in which she applied makeup. Her shade of makeup seemed to be considerably darker than her skin. One twitter user joked: ‘Why does Demi wear foundation 10shades too dark.. oh yeah Nas said he likes tanned girls#LoveIsland.’ 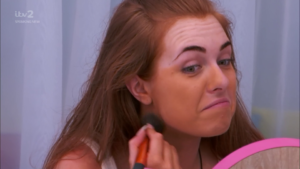 A comment on the mail read : Whoa Whoa Whoa, natural make up is the way forward ladies, I am a man who does not want to see a different girl when the make up is removed

Another tweeter wrote:’ F*****g hell. Demi changes colour with that foundation. I am naive when it comes to makeup 😂 #LoveIsland’ 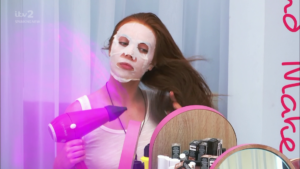 The comments all seemed in good humour, with many viewers sympathising with her blunder.

One of her supporters wrote: ‘They did Demi so dirty with the makeup 😬
Mi still love her tho 💋 #LoveIsland’

Makeup isn’t the only problem Demi is faced with, as her partner Nas is set to replace her.

Nas had trouble finding a connection in the villa until Demi came along. I seemed to go well until Nas entered casa amour. Since entering the casa he has grown close to Eva. This will come as a shock to Demi who has remained loyal throughout the process. 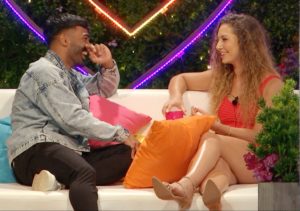 Nas told Eva: “I feel like you are more my type than Demi. Similar banter as well.”

To which she responds: “The banter has been a solid 7.”

It doesn’t look good for Eva as Nas will almost certainly ditch her for Eva. Resulting in her being vulnerable to being dumped from the villa. If she doesn’t find love in the famous villa, she can at least look forward to an I saw it first deal. Or lucrative boohoo sponsor deal!

Catch love island from 9pm on itv2 or the itv hub. Monday – Sunday.